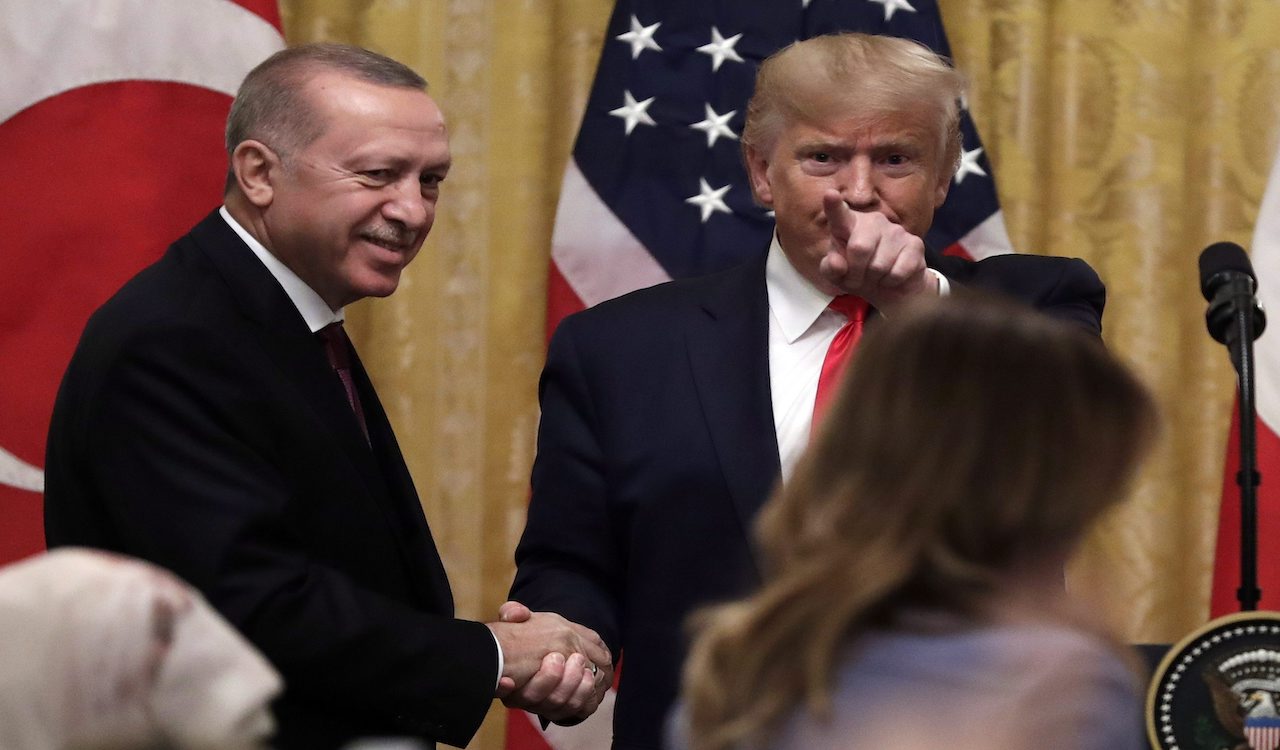 The Twitter account for Turkish President Recep Tayyip Erdogan has deleted and re-uploaded a tweet thanking the numerous countries that offered aid and support following a magnitude 7.0 earthquake that rocked the Izmir region after the original included a mention of Taiwan.

The original tweet, which can be seen in this Radio Taiwan International story, was sent as a thank you to countries which were supportive of Turkey following an earthquake on October 30 that has seen 91 confirmed deaths so far, with rescue efforts still underway.

Taiwanese Minister of Foreign Affairs Joseph Wu suggested pressure from the Communist Chinese government was the reason for the removal of the flag from the graphic, according to a report from the Taiwan Times:

According to information obtained by our representative office in Turkey, it was due to China’s meddling and pressure. We condemn China’s regrettable intervention and repression on a matter of humanitarian assistance that has no political implications.

Chinese news heralded the decision, praising the Turkish leader for adhering to the concept of the “one-China principle.”

Our thoughts & prayers go out to those affected by the earthquake & sea surges in Turkey & Greece. Taiwan stands ready to work with the international community in support of both countries at this time of tragedy.

Wang Jianmin, a Taiwan affairs expert from the Chinese Academy of Social Sciences, told the Global Times that Turkey has diplomatic ties with China, so deleting the tweet only made sense given that Taiwan is not internationally recognized as a country.

“Almost all countries in the world recognize the one-China principle, and those who seek Taiwan independence should have a clear understanding of the international situation and their own conditions,” Wang told the state-controlled newspaper.

The incident is just another in a series of instances where a government or organization has praised Taiwain, only to be pressured by China to delete or denounce such statements.

Still waiting for the boycott of Chinese products coming from Turkey, Qatar, Kuwait or Pakistan. Or for them what Macron is doing is worse than putting 3 million Muslim Uyghurs in camps? Or maybe it requires less courage to shout at France than to confront China on a genocide?

In July, the German Foreign Ministry removed the Taiwanese flag from its website describing bilateral relations.

The sequel to 1986 blockbuster film Top Gun also had a Taiwanese flag removed, despite its appearance in the original, likely due to pressure placed on Paramount Pictures by its partner for the film, Chinese firm Tencent, for the upcoming release of Top Gun: Maverick.

Did you know Hollywood is in China’s pocket? China funds US movies & studios are desperate for access to the Chinese market.

That’s why China is never the bad guy in movies. That’s why they took Taiwan’s flag off Maverick’s jacket in Top Gun 2.

Time for this to end. 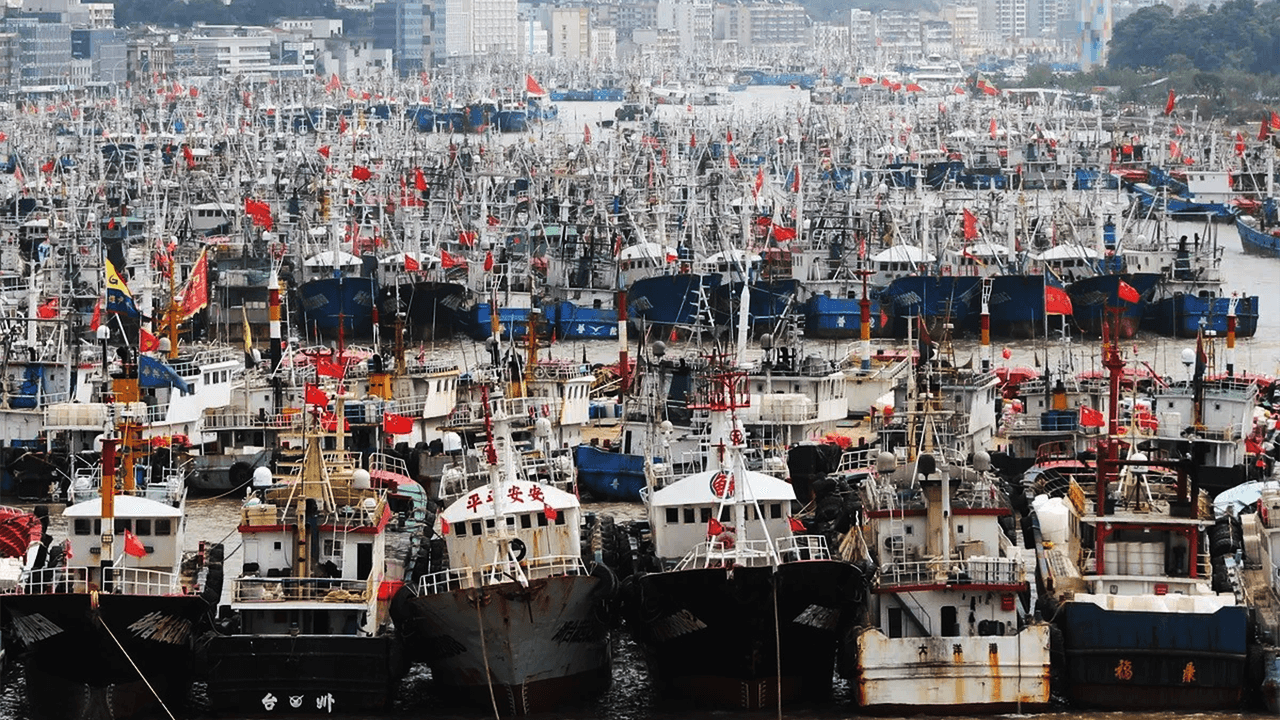