The plan effectively criminalizes practices such as gay conversion therapy and pro-LGBTQ organizations accused of encouraging kids to transition. 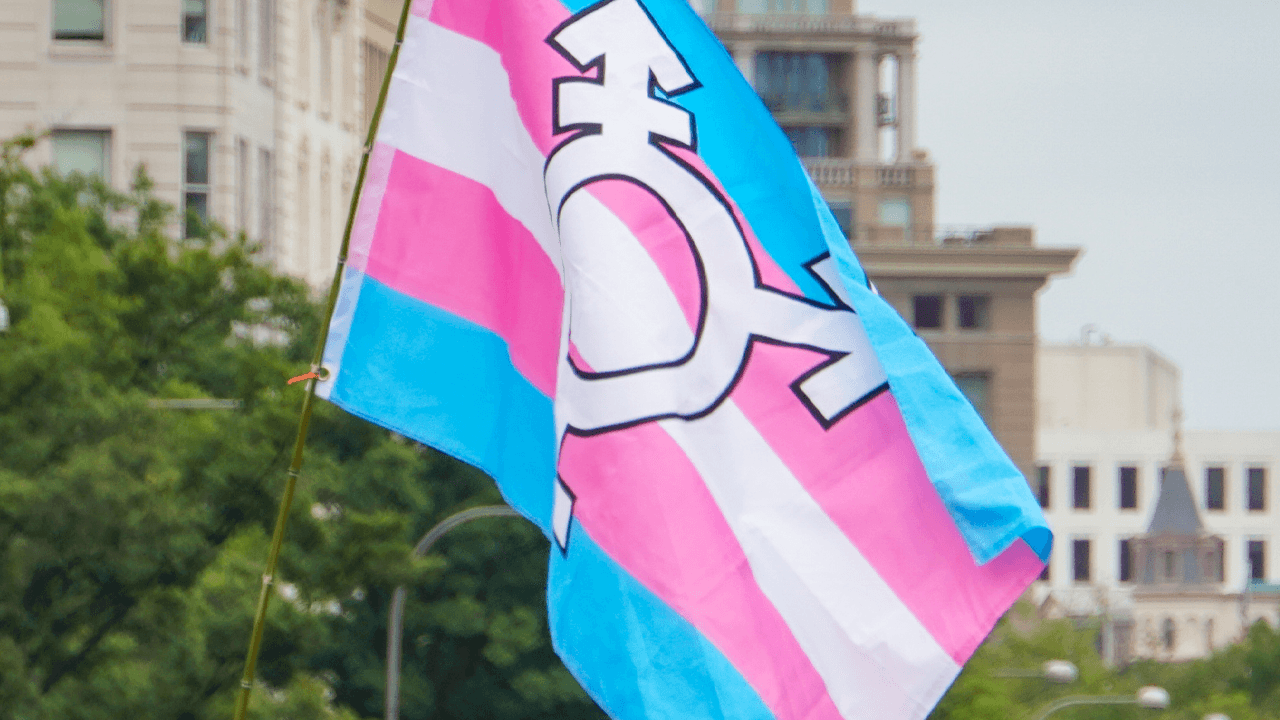 Following its implementation next spring, it will be illegal to convince someone to change their sexuality or gender identity, and the government intends to offer extra safeguards to protect children and adolescents.

The plan effectively criminalizes religious practices such as gay conversion therapy, as well as pro-LGBTQ organizations such as Mermaids, which has been accused of encouraging children and adolescents to identify as transgender and undergo hormone therapy and other sex transition procedures.

Government sources speaking to the Times said that organizations like Mermaids could face criminal sanctions if they are found guilty of encouraging minors to change gender.

As detailed by the publication, psychiatrists and doctors will be exempt from the sanctions. Likewise, informal advice sought from family and friends will not be criminalized. However, counseling offered to children under 18 will be outlawed and adults must have consent to participate in therapy. The laws will be introduced following a review.

Despite the controversy that will undoubtedly arise from efforts to ban coercive gender conversion, gay and lesbian campaigners have praised the protections offered to them. Gay and lesbian campaigners have long sought a ban on gay conversion therapy, sometimes practiced by religious groups to “cure” gay people through coercive counseling, prayer, and reprogramming. In extreme cases, practitioners of gay conversion therapy have subjected gay and lesbian individuals to violence, including “corrective rape,” and electroshock therapy.

Judges will be asked to issue longer sentences to those guilty of committing the practice.

Under the plan, the government will give courts the power to seize the passports of minors who are at risk of being taken out of the country. These powers will be issued under the Conversion Therapy Protection Orders, which allow authorities to intervene on behalf of children at risk of genital mutilation or forced marriage.

“There should be no place for the abhorrent practice of coercive conversion therapy in our society,” said Liz Truss, the equalities minister. “I want everyone to be able to love who they want and be themselves. Today’s announcement sets out how we will ban an archaic practice that has no place in modern life.”

According to the Times, 24-year-old, Keira Bell, who began taking puberty blockers as a teenager before later detransitioning, is understood to have influenced Truss’ decision to clamp down on adults who try to persuade children to try and change their gender.

Since the announcement of the plan, transgender activists have voiced outrage at the proposal, warning that the new laws could have a chilling effect on transgender discourse.

“This may have a chilling effect on therapists working with children with gender dysphoria unless there are clear, specific protections built into the bill,” said Nancy Kelley, chief executive of LGBTQ+ activist organization Stonewall. Despite the organization’s concerns, it welcomed the “huge step forward” on gay conversion therapy. “We also can’t support the proposals for people to ‘consent’ to conversion therapy — a practice that is abusive cannot be consented to.” 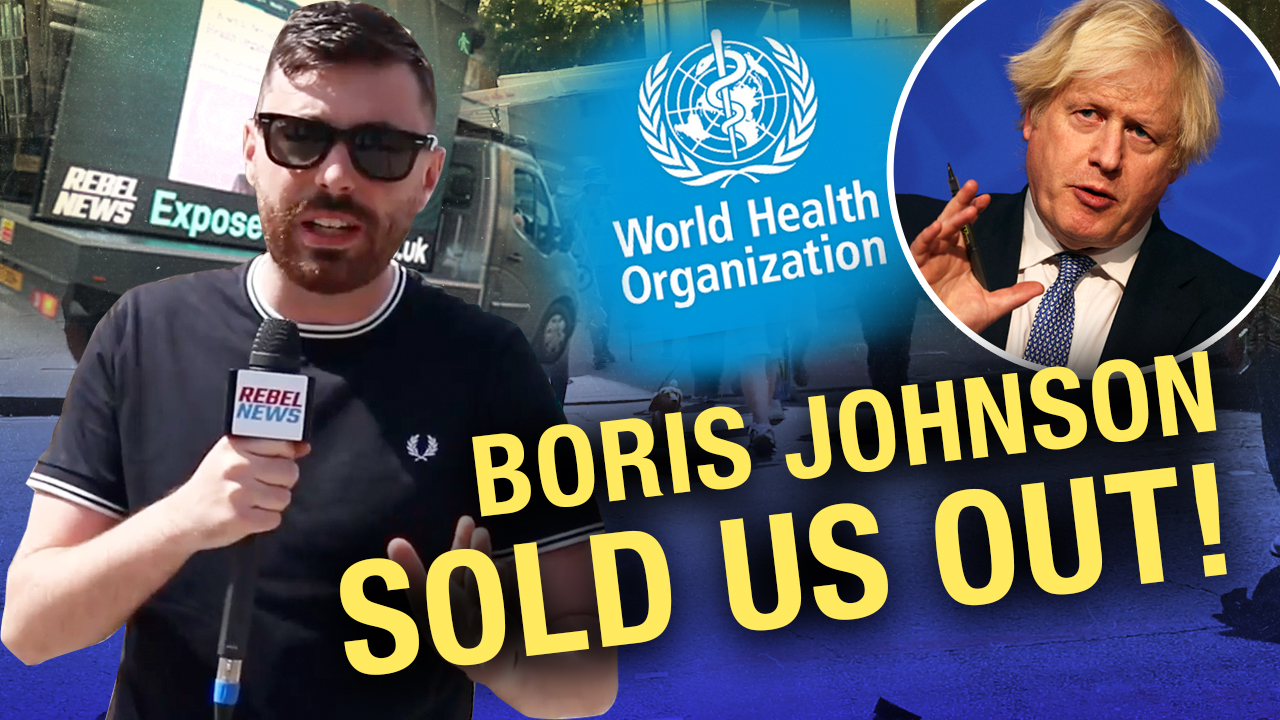 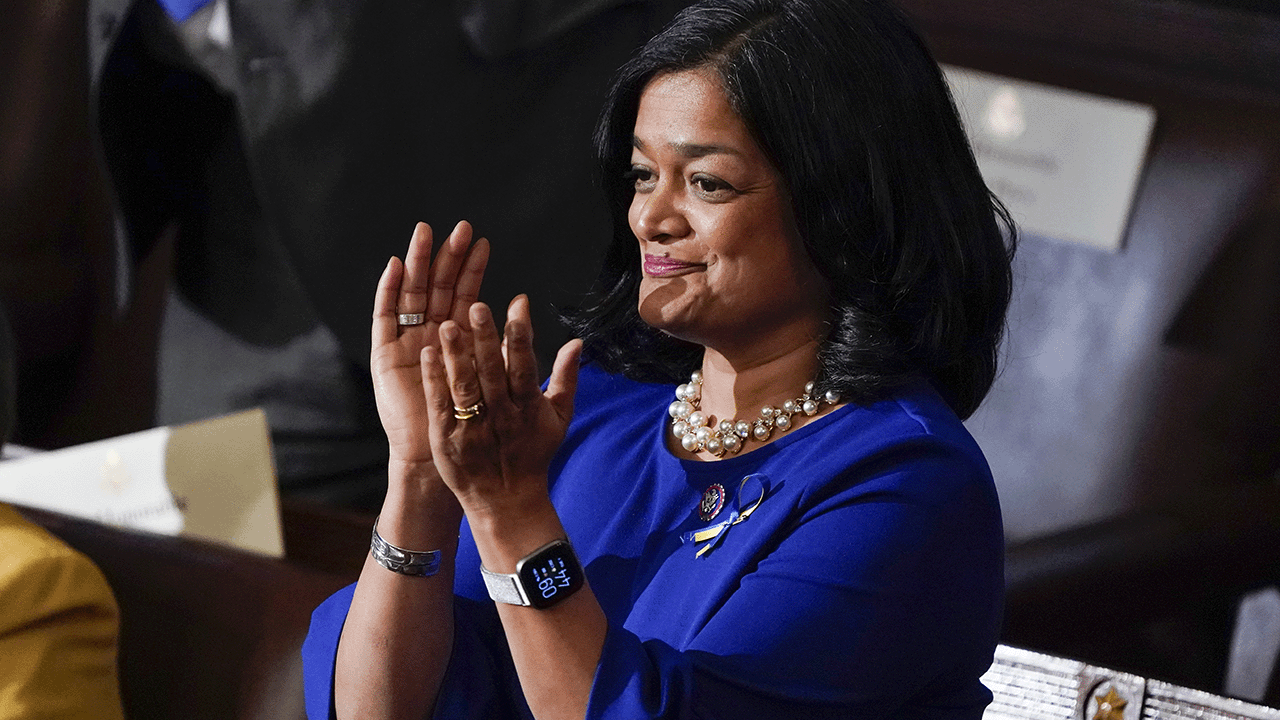