United Nations report says climate change goals will not be met, 'no credible pathway to 1.5C' 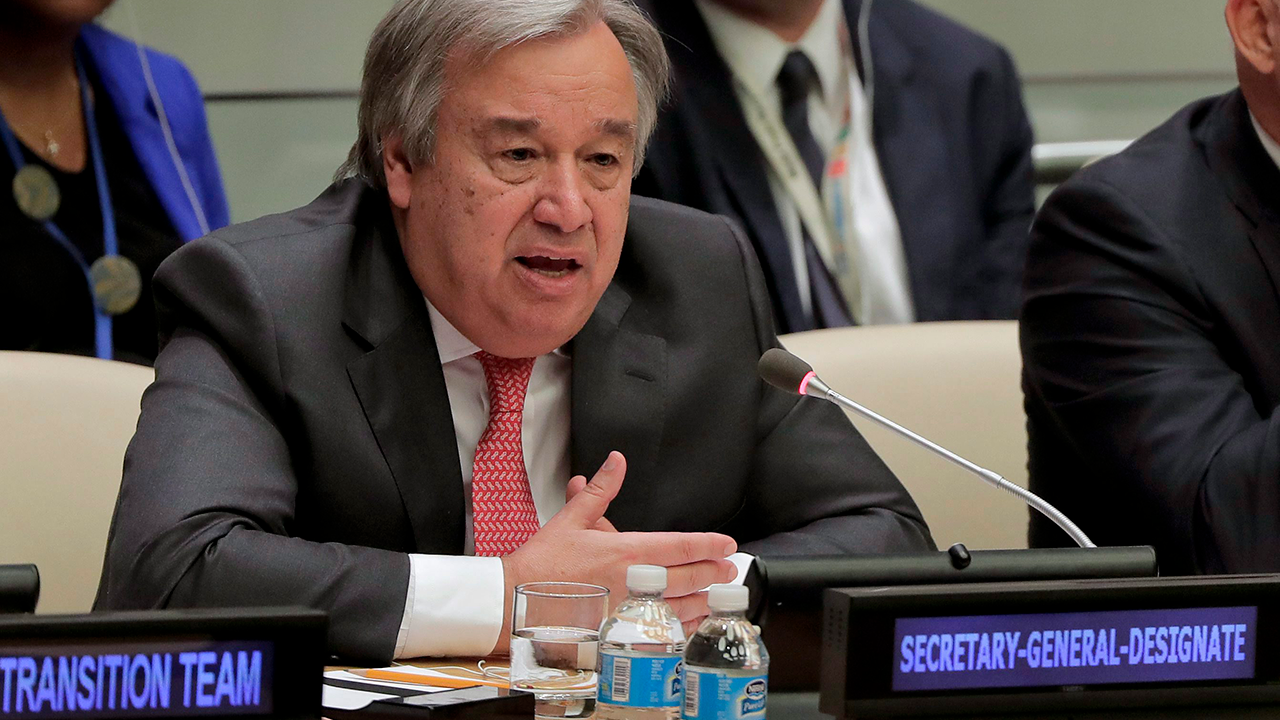 The United Nations’ environment agency says that there is “no credible pathway to 1.5C in place,” suggesting that Western nations have failed to reduce carbon emission rates in the stipulated time frame proposed by the international organization to prevent climate change.

The U.N. environment report analyzed the rift between carbon dioxide cuts pledged by countries and the cuts necessary to limit a sharp rise in global temperature to 1.5C. Progress, according to the report, has been “woefully inadequate.”

Under current conditions, even with climate pledges made by developed nations by 2030, would still prompt a rise in global warming by 2.5C.

According to climate activists, the rise of the global temperature over the past few decades has resulted in climate catastrophes in numerous developing nations, including Pakistan and Puerto Rico – nevermind the fact that the use of fossil fuels has had very little to do with deforestation, desertification caused by hyper-industrialization and over-farming, and so on.

The UN report stated that long-term pledges to hit net zero emissions by 2050 would mean cutting the global rise in temperature by 1.8C but the lack of action by developed nations means that they would be unable to meet the agency’s goals.

“This report tells us in cold scientific terms what nature has been telling us all year through deadly floods, storms and raging fires: we have to stop filling our atmosphere with greenhouse gases, and stop doing it fast,” said Inger Andersen, executive director of the UN Environment Programme (UNEP).

“We had our chance to make incremental changes, but that time is over. Only a root-and-branch transformation of our economies and societies can save us from accelerating climate disaster,” said Andersen.

“It is a tall, and some would say impossible, order to reform the global economy and almost halve greenhouse gas emissions by 2030, but we must try,” she added. “Every fraction of a degree matters: to vulnerable communities, to ecosystems, and to every one of us.”

Andersen claimed that action will produce green jobs and access to electricity for millions of people.

Speaking on the report, U.N. Secretary General António Guterres, said: “Emissions remain at dangerous and record highs and are still rising. We must close the emissions gap before climate catastrophe closes in on us all.”

The report claims that existing carbon-cutting policies will cause an increase of 2.8C, while the pledge policies will cut that figure down to 2.6C. Additional pledges, which are entirely dependent on the support of developed nations for poorer countries could lower the figure to 2.4C.

Regardless of how many sacrifices governments are willing to make for their citizens, the temperature is going to go up, which would lead anyone to ask if any of this is worth it.