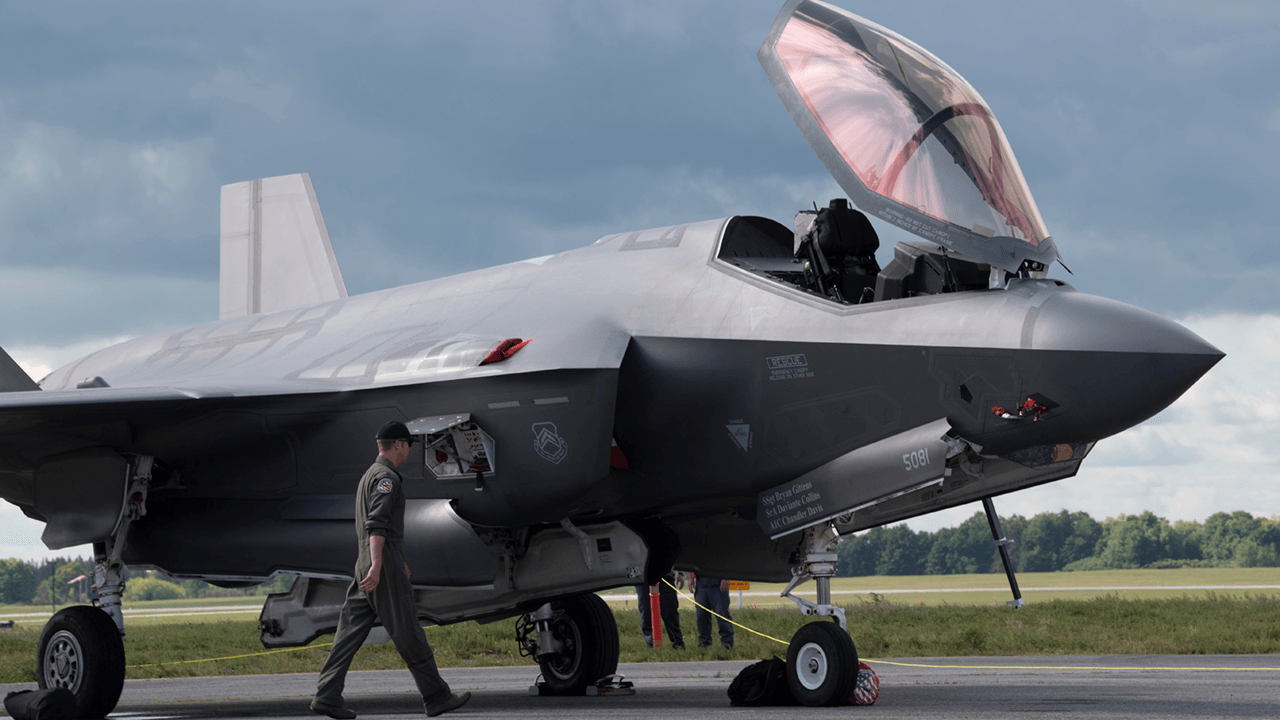 A U.S. Air Force Academy professor called for all military academies to teach the controversial discipline of critical race theory (CRT) in a Washington Post op-ed on Tuesday.

In the article, associate professor of political science Lynne Chandler Garcia claimed that teaching CRT is “vital” so that cadets “understand the history of the racism that has shaped both foreign and domestic policy.”

Garcia echoed Joint Chiefs Chairman Gen. Mark Milley’s comments on defending teaching CRT at West Point, saying it was important that service members understand “white rage.” Both Garcia and Milley claim that CRT is “is not unpatriotic” nor does it “promote division among our military members.”

“In my classes, cadets learn about the ideals embedded in this founding document. We explore the liberalist theories that promoted these ideals, and we embrace our democratic system of government,” Garcia wrote. “But we also acknowledge that the United States was founded on a duality: liberalism and equal rights on the one hand; inequality, inegalitarianism and second-class citizenship on the other.”

Garcia claims that CRT offers a framework for understanding “nuances and contradictions,” in addition to aiding students to “identify the structural racism and inequality that has been endemic in American society.” It also purportedly “provides methods for deconstructing oppressive beliefs, policies and practices” as part of an effort to seek solutions “that will lead to justice.”

Garcia further claimed that “racism was ingrained in the system from the beginning, and the military still struggles with these issues.”

“Officers must comprehend the unique experiences and concerns of their diverse troops. A holistic education leads to understanding and unity as service members consider what it’s like to walk in another’s shoes,” Garcia added.

She also insisted that the officer development curriculum is to push cadets outside their comfort zones, insisting that CRT is critical to the mental development of cadets.

“They jump out of planes, leap off 10-meter platforms, endure grueling physical challenges and assume difficult command responsibilities. Their intellectual development should be no different,” she said. “To think critically and read broadly is fundamental to making them future leaders for times of both war and peace.”

“I don’t coddle my cadets out of fear that exposure to certain literatures might make them uncomfortable or test their existing beliefs,” Garcia continued. “Cadets must learn to be brave on the literal battlefield, yes — but they must also be equipped to participate bravely on the battlefield of ideas.”

On Tuesday, CRT critic Christopher Rufo shared documents from defence contractor Raytheon that tell white employees to “identify their privilege” and provide a list of resources to “understand and share what ‘defund the police’ really means,” “decolonize your bookshelf” and “participate in reparations.”