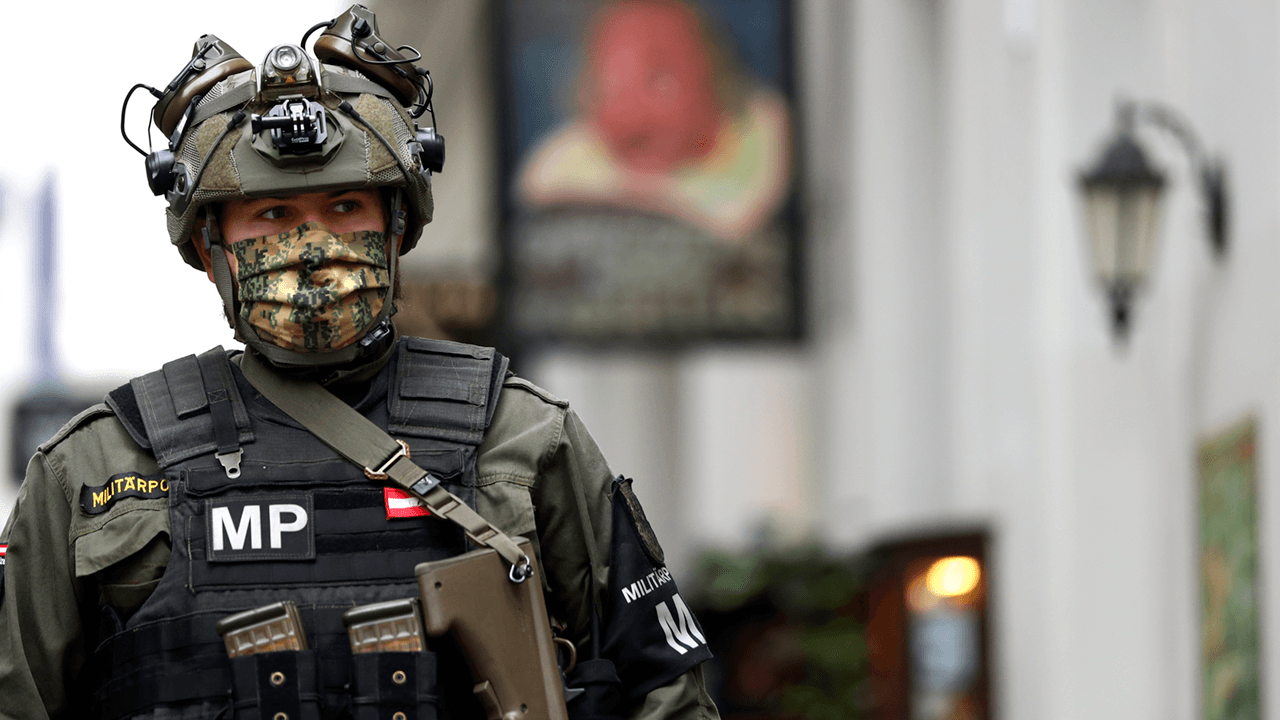 Around two dozen U.S. intelligence officials in Vienna, Austria are reporting symptoms of an illness consistent with the effects of Havana syndrome, a neurological illness that experts believe is the result of a direct microwave radiation attack.

CIA officers and intelligence agents believed to be victims of the attacks have previously reported nearly identical symptoms, describing hearing loud noises similar to the buzzing and humming of cicadas that follow them from room to room. They described the experience as feeling as if they were standing in a beam of energy that would stop once they exited the building.

According to the New Yorker, U.S. officials say that they have discovered a number of possible new cases of Havana syndrome in Austria’s capital, a hub of espionage for both the United States and Russian forces during the Cold War. The officials say that the number of agents affected by neurological signs and symptoms akin to Havana syndrome is greater in any city except for Havana itself, where cases were first reported.

The report follows the Biden administration’s efforts to rebuild diplomatic ties with Iran, the world’s leading state sponsor of terrorism, to reenter into a nuclear deal through diplomatic negotiations in Vienna.

“The exact cause of the ailments in Vienna, which U.S. government agencies formally refer to as ‘anomalous health incidents’ or ‘unexplained health incidents,’ remains unknown, but in response to the surge the C.I.A., the State Department, and other agencies are redoubling their efforts to determine the cause, and to identify the culprit or culprits,” the magazine reported.

The report states that CIA Director William Burns is personally engaged in the situation and that he refers to the incidents as “attacks” in private.

Havana Syndrome was first reported in Cuba’s capital of Havana when a number of U.S. officials began to report a strange, but unique set of symptoms including instant intense headaches, loss of balance, and hearing issues. In some cases, the symptoms have continued to persist for years and forced those affected by the attack to retire. More attacks have since been reported on U.S. soil over the past two years.

“The incidents have allegedly occurred all over the world, including in Europe, Miami, northern Virginia and near the White House,” Politico reported in May. “The GRU’s [a secret Russian military unit] inclusion as a suspect in the investigation, which has not been previously reported, comes as Biden administration officials are working to reassure outraged lawmakers that they are committed to getting to the bottom of the issue and holding those responsible to account.”

Sources who spoke to Politico did not have firm evidence of the claim, but pointed to several factors that indicate Russian GRU’s involvement in the attacks. According to the report, the GRU is known to have a presence in all the areas where U.S. officials were targeted, and it is the only Russian agency with the technology capable of performing the attacks. Over decades since the Cold War ended, Russia has sought to fight against the United States through irregular methods due to its inability to compete on the battlefield in conventional warfare. 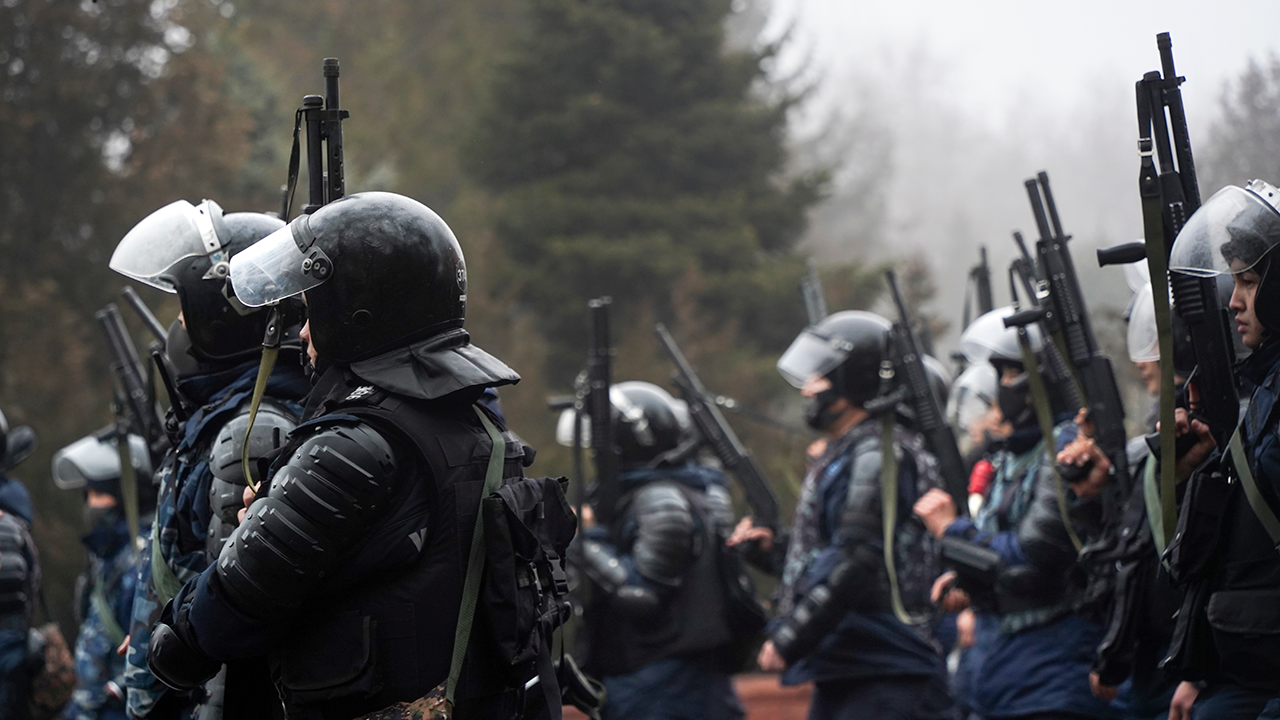 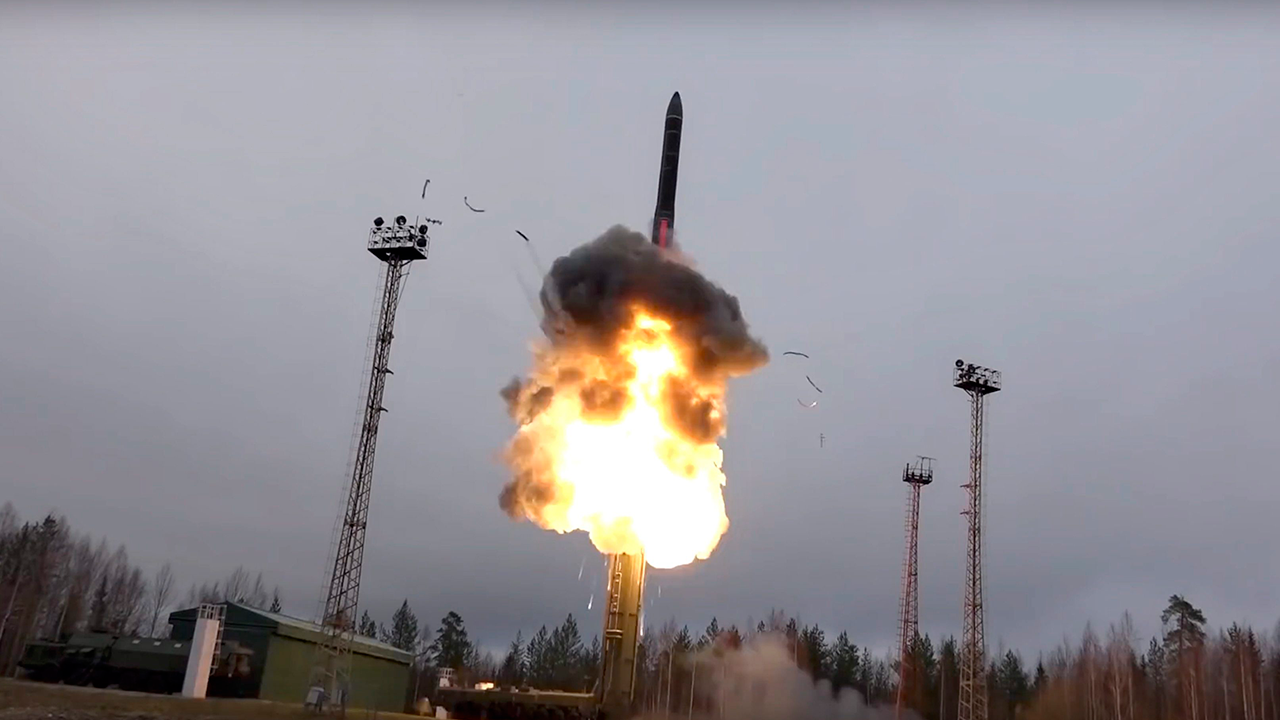