In November, two anonymous women who were allegedly trafficked by Epstein filed a suit against JPMorgan Chase and Deutsche Bank, claiming they were 'complicit' in his crimes. 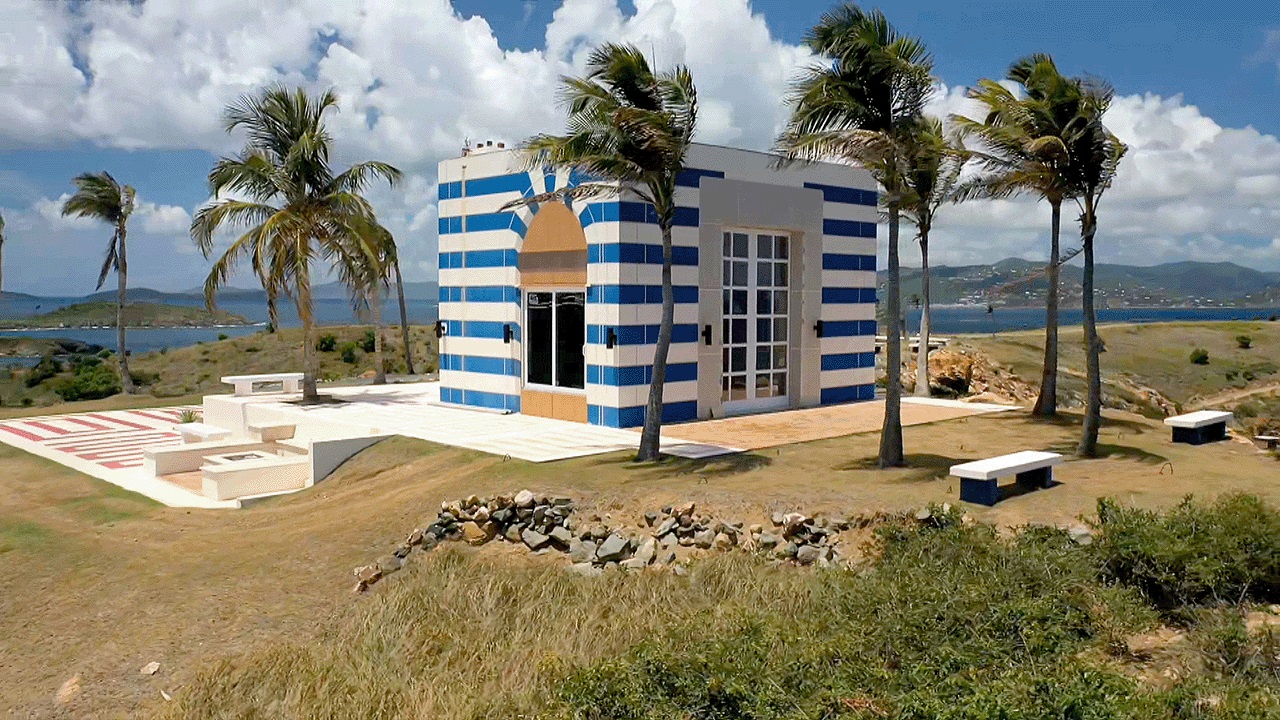 The top prosecutor in the U.S. Virgin Islands, Attorney General Denise George, was relieved of her duties over the weekend by Governor Albert Bryan.

According to sources cited by The Virgin Islands Consortium, Bryan had been growing increasingly frustrated with George and her decision to file the lawsuit against JPMorgan without informing him was the final straw.

The governor did not provide a reason for George's ouster in his statement, but it remains unclear what will happen to the lawsuit, which seeks Epstein-tied profits from the bank as well as penalties and damages.

This is not the first time that financial institutions have faced legal action in connection to Epstein's crimes.

In November, two anonymous women who were allegedly trafficked by Epstein filed a suit against JPMorgan Chase and Deutsche Bank, claiming they were "complicit" in his crimes. The suit came less than a month after George settled a sex trafficking case against Epstein's estate and co-defendants for over $105 million.

Epstein, a wealthy financier, died in his jail cell in 2019 after being arrested on sex trafficking charges involving teenage girls. A New York City medical examiner determined he died by suicide.

The circumstances of his death have been the subject of much controversy and speculation.

The firing of George and the ongoing legal action against JPMorgan highlight the ongoing fallout from Epstein's crimes and the efforts to hold those who enabled or benefited from his criminal activities accountable. It remains to be seen how the lawsuit will progress and whether other financial institutions will be implicated in the scandal. 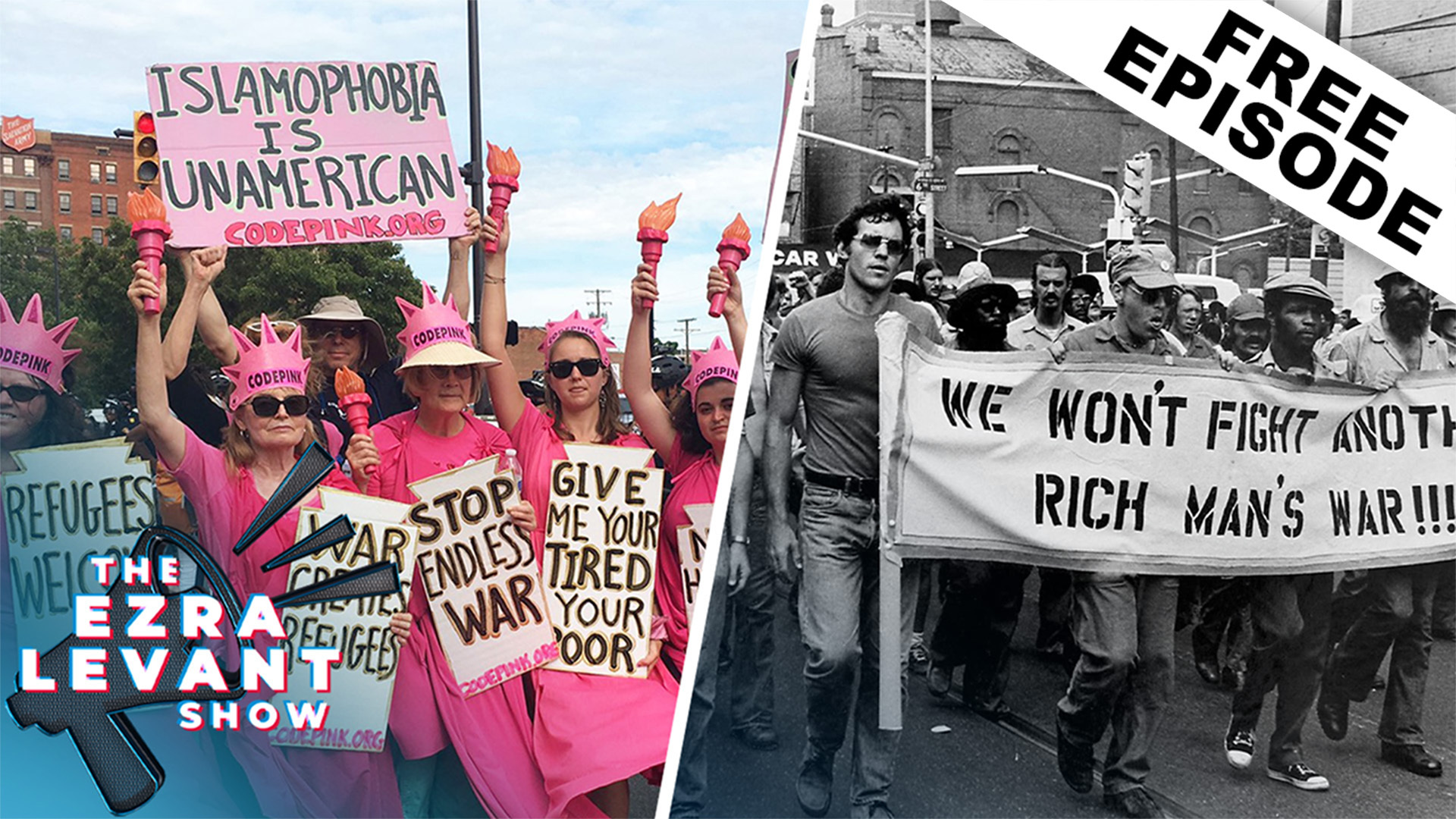