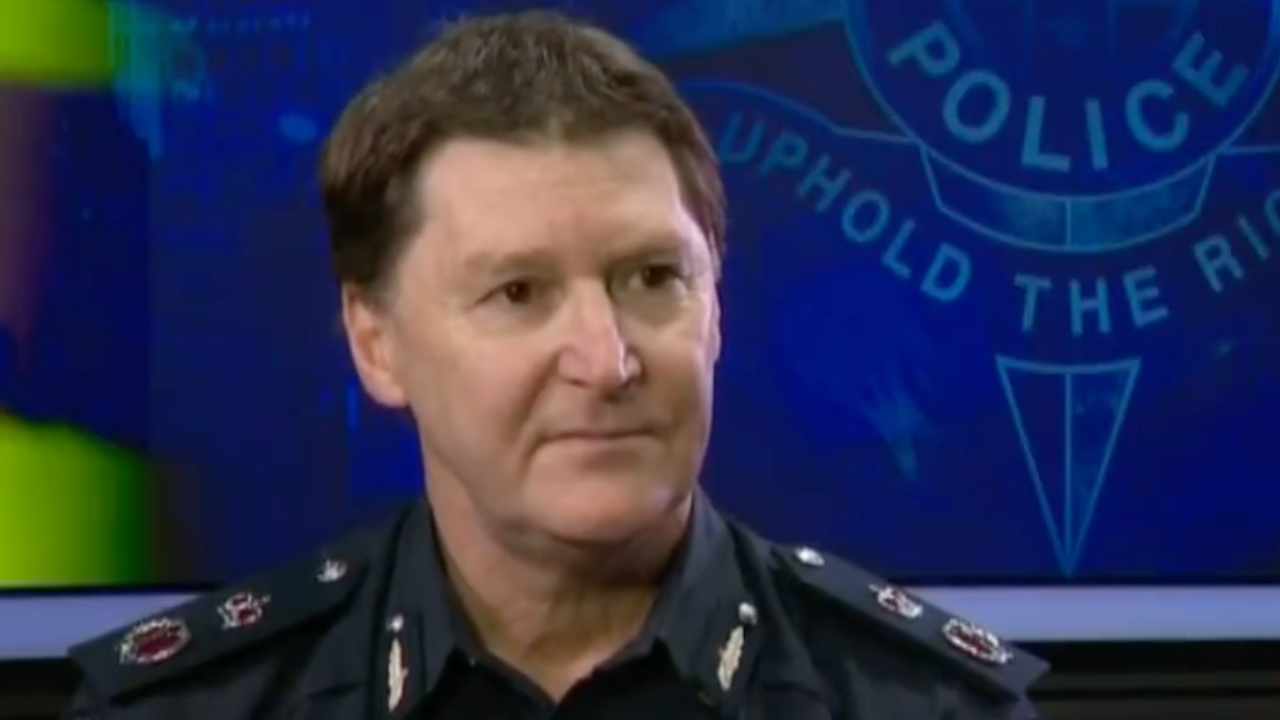 The Victorian Police Chief Commissioner Shane Patton announced that two separate Covid commands have been set up with operations extending until at least the end of 2022 - possibly indefinitely.

One command is expected to manage Covid quarantine operations with the hotel system and any additional purpose-built quarantine facilities. The second is a response command designed to handle the daily task of enforcing state health mandates within the community.

Chief Commissioner Shane Patton reveals the details and takes us inside his busy job.. in part 1 of our interview. @10NewsFirstMelb #springst pic.twitter.com/vfuXRaS3ov

Victoria is building at least one designated quarantine facility, strongly suggesting that far from 'living with Covid', the state government will attempt to manage the virus by restricting the flow of people into the state.

Commissioner Patton hinted that Covid and its associated health orders were going to become a permanent feature of the Victorian landscape, even after the termination of the state’s emergency powers.

“From a Victorian Police perspective, it’s here to stay for the foreseeable future. We’ve set these commands up as a minimum until the end of 2022.”

The news will concern individuals and business owners who were hoping for a return to normal after the vaccination levels reached a high enough figure to unlock the economy. The existence of a designated police taskforce to manage Covid orders means that health mandates will remain with the community.

Commissioner Patton announces that Victoria Police have established two commands to deal with Covid enforcement that will be operational AT LEAST until THE END OF 2022.

Are you willing to wait until 2023 to start fighting for your freedom?

Commissioner Patton was also asked his opinion on what the interviewer described as ‘splinter groups protesting’ but these groups could more accurately be referred to as part of a global protest movement against unconstitutional health orders.

In reality, Australia’s protests are small compared to those going on in other parts of the world such as France and Canada – mostly because Australian state authorities have imposed ruinous fines and jail time for those who organise and participate in anti-lockdown or ‘pro-freedom’ marches.

Tensions getting high between protesters and the police in Paris, France during the protest against the domestic vaccine pass and mandatory vaccinations. pic.twitter.com/d1oT51vrrc

International protests have reached the point where many nations have had to scrap mandatory vaccination and Covid passports entirely.

“Now’s not the time when they should be protesting so it’s terribly concerning to me and it’s selfish – arrogant – behaviour,” finished Commissioner Patton, who doesn’t think that faith in police has been damaged by the police response to Covid health orders.

Liberal MP Tim Smith, who was part of the recent coup that re-installed Matthew Guy as leader of the Victorian Liberal Party, appeared critical of the move.

COVID command set up by Victoria Police until, at a minimum, the end of 2022.

The Andrews Labor government is planning on Victoria having COVID restrictions until, at a minimum, the end of next year, this is terrifying. https://t.co/7QaQFSuW2y 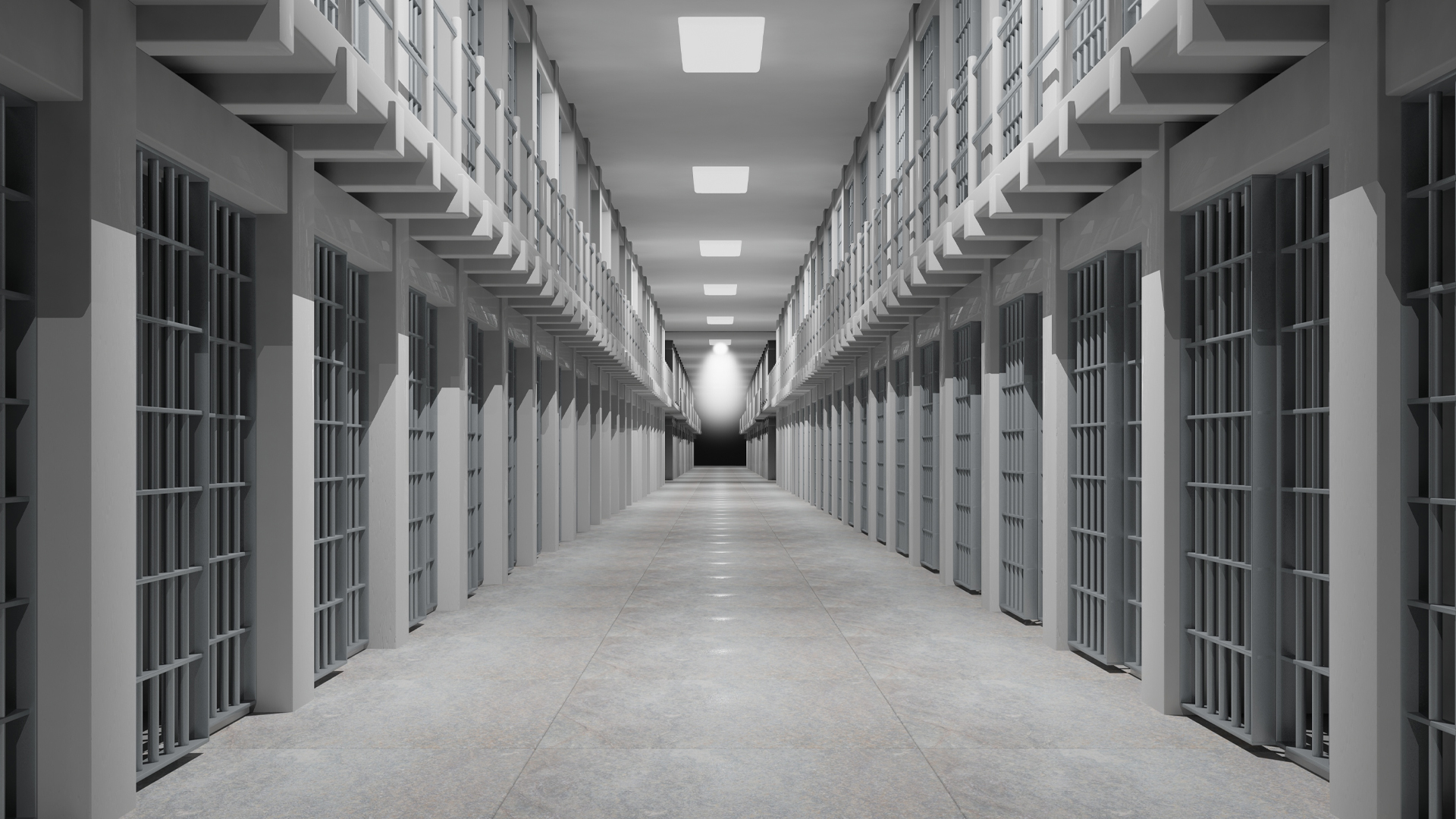