On last night's episode of The Ezra Levant Show, Breitbart's Joel Pollak called in to talk about his much-discussed op-ed praising Trump's walk to the burned out church across from the White House, holding a Bible.

Rioters all across America — mostly in Democrat-controlled cities — are using the Black Lives Matter protests to loot and destroy property owned by Americans of all backgrounds. This isn't a war over race issues, it's a war against civilization and American values. 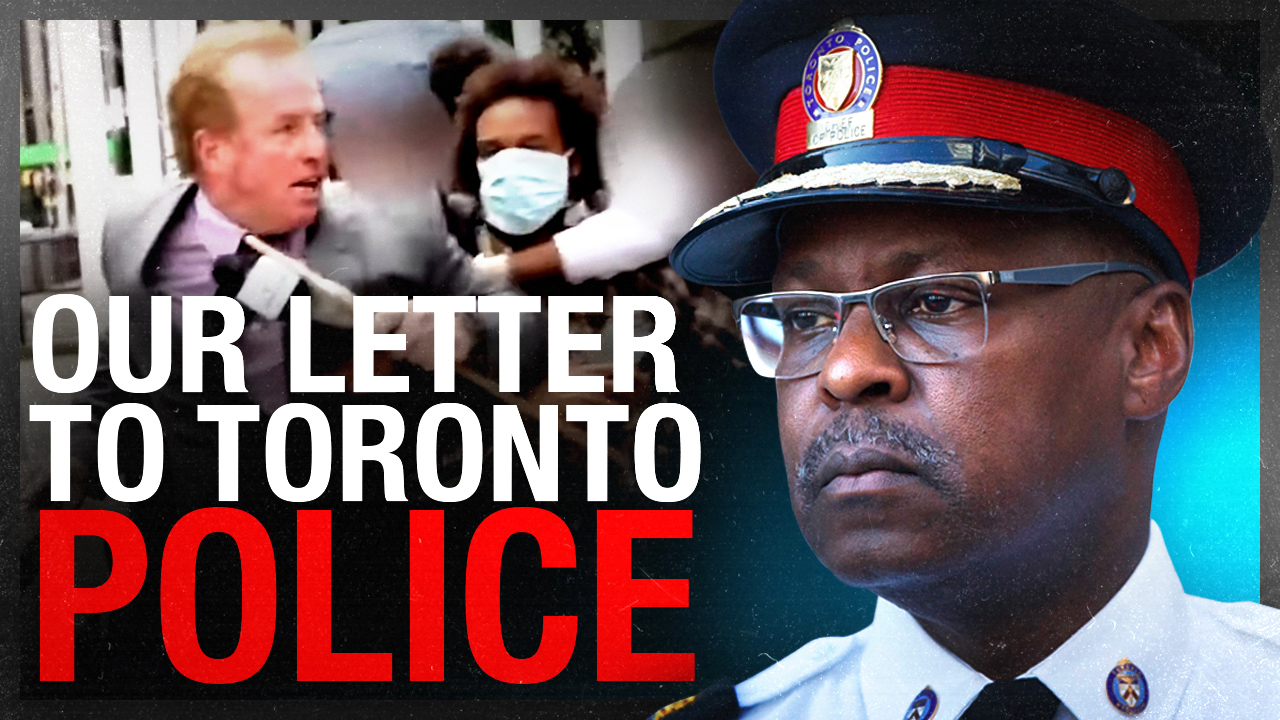