WE Charity: Finance Minister Morneau didn't realize his free tropical vacation was free, so that's why he paid us back 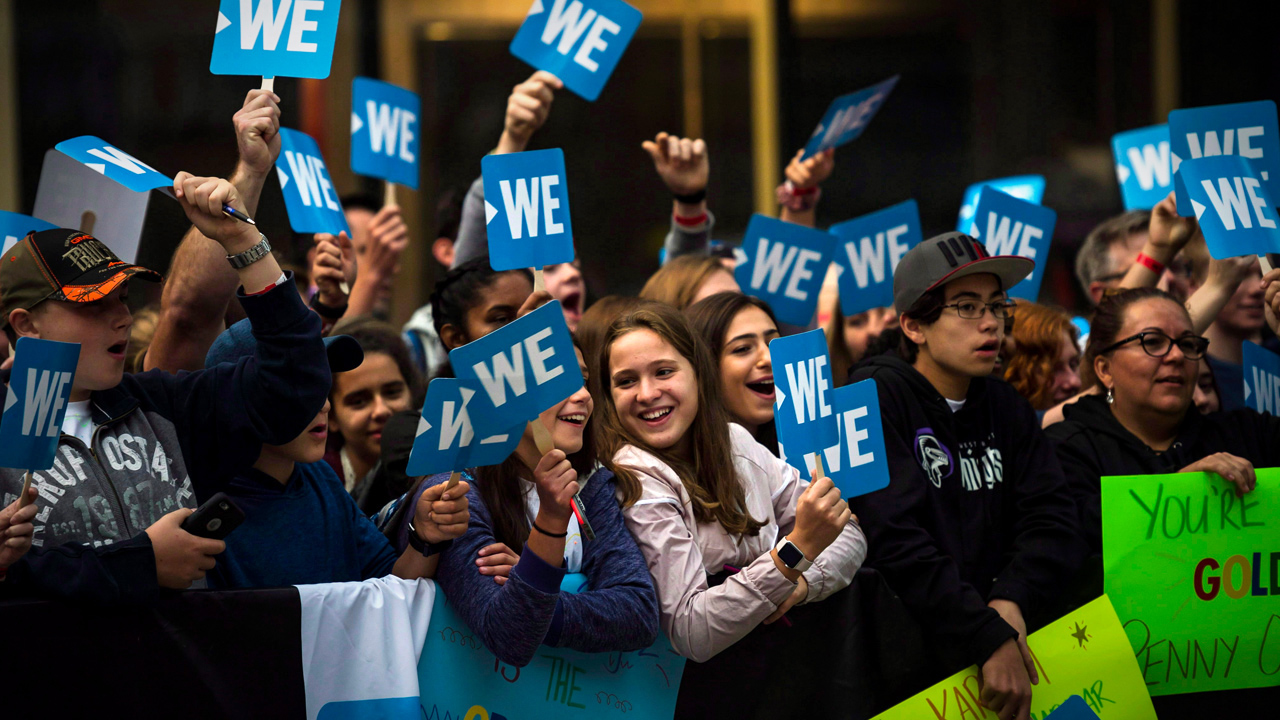 The mighty WE Organization machinery deployed a late day, last minute, Hail Mary press release in a feeble attempt to rescue Bill Morneau from his own unbelievable excuse for his family taking two gifts of all-inclusive trips from the charitable arm of the Kielburgers' operation in 2017.

The Conservatives are demanding Finance Minister Morneau’s resignation after he told the Commons Finance Committee that he cut a cheque to WE just prior to his testimony to cover $41,366 in travel expenses associated with two trips Morneau’s family had received from the charity three years ago:

“I expected and always had intended to pay the full cost of these trips, and it was my responsibility to make sure that was done,” Morneau told MPs on the committee.

“Not doing so, even unknowingly, is not appropriate. I want to apologize for this error on my part.”

Morneau also disclosed his family made two donations totaling $100,000 to the charity, one in April 2018 and another in June 2020.

Going out at 7:21 pm EST, long after most mainstream journalists had closed their laptops after a banker’ 'hour shift at their news desks, the press release explained that the privileged Morneau-McCain family (yes, that crispy fries family) didn’t realize they hadn’t paid a dime for all-inclusive volun-tourism trips to Kenya in June 2017 and then to Ecuador in December of the same year:

WE Charity extended the invitation to Nancy McCain and Bill Morneau because they are well-known philanthropists with a history of significant donations to international development programs. Nancy McCain and her daughter visited WE Charity projects in Kenya in July 2017 as part of a larger tour of local charity programs funded by the Morneau-McCain family. This prompted the second visit to Ecuador six months later in Dec 2017 by the family to witness WE Charity's South American programs.

WE Charity invited the Morneau-McCain family to witness the impact of its development projects, to assist, as volunteers, in building a local school, and to stay in WE accommodation at the project sites. WE Charity development programs are located in very rural regions of developing countries, and there are limited to no alternative accommodation options.

Yesterday, the Morneau-McCain family reached out to us to ask if, in fact, their trip had been complimentary. We confirmed that it was. They then reimbursed WE Charity for what they would have been charged if they had paid at the time: USD $ 4,395 per person.

Morneau is also under ethics investigation for failing to recuse himself from the decision-making process to award the $43 million sole-source contract to administer a nearly $1 billion student cash-for-volunteering program to the WE organization. One of Morneau’s daughters has been on the payroll of the charity, and the other had her work promoted by it.

Prime Minister Trudeau’s mother and brother were paid over $300 thousand to give speeches by the WE Organization. The WE Charity and its social commerce arm was formerly known as Free The Children, and is run by Craig and Marc Kielburger, large donors to the Liberal Party and to Trudeau’s campaign.

Trudeau’s wife, Sophie Gregoire-Trudeau, has also spoken at WE events, including the one in London earlier this year where actor Idris Elba hinted he may have contracted the coronavirus from her. Gregoire-Trudeau also hosts a podcast for WE, however, she contends she is not compensated for it.