After Western University issued a letter on August 27 indicating they would be willing to debate their COVID-19 mandates, a public statement by the Society for Academic Freedom and Scholarships says the university refused to host a debate after receiving a flexible invitation. 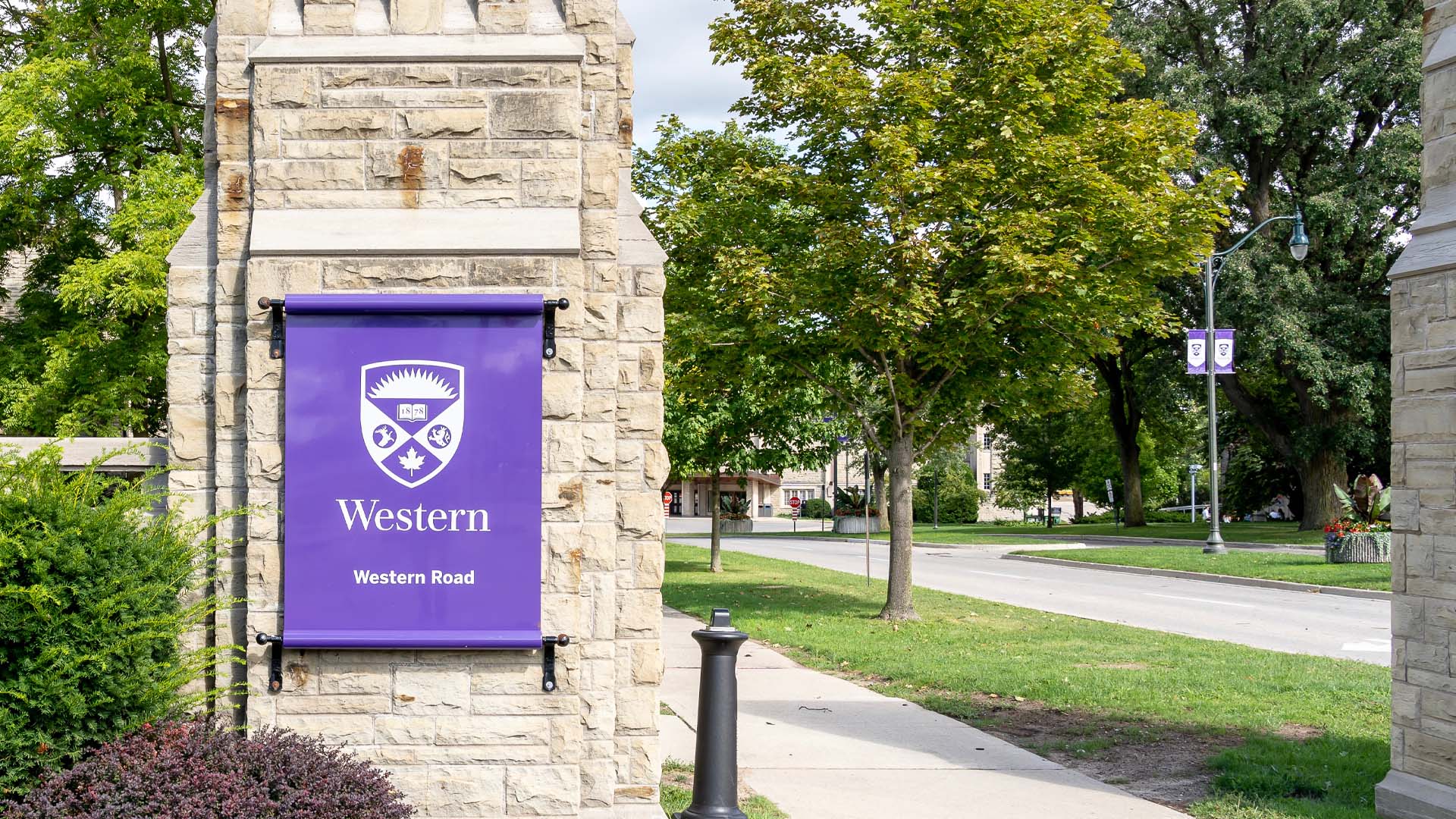 “We know this decision [to mandate boosters] has spurred significant conversation — and as a centre of higher learning we encourage the exchange of differing viewpoints and ideas, while valuing constructive debate,” wrote Western University on Agust 27, just after a massive rally that occurred on campus opposing the discriminatory COVID-19 mandates implemented by the university.

The statement they released indicates the university is willing to debate the opposing side. That’s what they stated.

Subsequently, the Society for Academic Freedom and Scholarships, a non-profit organization with the goal of maintaining freedom in teaching, research and scholarships, sent a letter to the institution, inviting them to a civil debate regarding the COVID-19 measures implemented.

As previously reported by Rebel News, weeks before classes were set to start, Western University in London, Ontario announced that it will be requiring a booster dose of the COVID-19 vaccine for the upcoming school year. This made Western University one of the few universities in the country to enforce this mandate.

…the panel consist of up to four speakers representing the two major sides of the issue. Importantly, for this dialogue to be balanced and fruitful, we require one or two representatives of the University administration to participate in the conversation.

The panel will have a moderator to act as host for the evening and to ensure all participants receive respect, civility and equal time. Related to time, we would expect the entire event would last between 90 minutes and two hours.

In the afternoon of Tuesday, August 30th Western administration declined SAFS’ invitation through Kimberly Catalano, the Engagement Coordinator in the Office of the President, citing a busy schedule: “as we continue to prepare for the upcoming academic year, we are unable to accommodate this scheduling request.”

To accommodate the schedule of Western’s administrators (or any party they chose to represent their position) SAFS sent a follow-up email yesterday morning (August 31st) stating: “perhaps you can suggest another evening that would be more suitable? Although we had scheduled this event for tomorrow evening, we would be willing to consider dates as late as next Wednesday, September 7th.”

Despite the letter, and the chance for a rescheduling, the university has not shown up or suggested a date that would accommodate both parties.

SAFS also touched on the fact that they believe the university lied in regards to the basis for the implementation of the mandates. The university had told CTV News that they consulted with their medical health experts.

“[We have been] informed by consultation with our medical experts and the Western community, and mirrors several of North America’s largest universities, including Brown, Columbia, Harvard, and Yale per CDC recommendations,” Western University provost and vice-president Florentine Strzelczyk claimed.

SAFS rebutted the claim by saying that Dr. Matt Strauss, the acting medical officer of health for Haldimand-Norfolk counties, “had contacted Western’s leading medical experts (in the area of COVID-19) and discovered they were not consulted on this decision to require boosters.”

The debate over the reimplemented COVID-19 mandates still has not occurred yet.