Rebel News has been handed a nearly $2,000 bill to obtain government documents related to the persecution of GraceLife Church.

GraceLife became internationally famous after the Alberta congregation defied lockdown restrictions on churches, refusing to force congregants to wear masks and social distance from each other, and refusing to turn away congregants to meet the ever-changing hard cap on attendance — often just 15 per cent of fire code capacity.

The church was constantly surveilled by the provincial government, harassed by health inspectors and interrupted by police. Both the pastor, James Coates, and the church as an entity were ticketed. Then Coates was arrested twice, and turned himself in to spend 35 days in Edmonton’s maximum security Remand Centre for the crime of refusing to close his church to worship.

The congregation kept meeting while Pastor Jake Spenst stepped up each week to the pulpit. The church property was ultimately seized and turned into a police fort in an effort to make GraceLife stop gathering. But that didn’t work either. The congregation started meeting in secret, and the government got a black eye in the court of public opinion for it.

I want to know about the planning of the persecution and seizure of GraceLife and the incarceration of Pastor Coates, and what Alberta Justice Ministry staff were saying about them when they thought no one was watching.

On May 21, we filed for access to information documents with the Alberta Justice Ministry asking for:

The Justice Ministry finally responded to our request on July 16, indicating that there are 1,500 pages available for release.

However, it will take government bureaucrats 58.25 hours to prepare the documents for release. Along with an explanation of the labour hours breakdown was a bill for $1,947.75, with approximately $1,000 of that payable immediately for work to begin.

We will pay this, under protest, while appealing the charges, but we need your help to do it. We don’t get big money from Justin Trudeau to ask politicians easy questions no one cares about. We are crowdfunded by you, our viewers, to hold all politicians to account, even conservative ones. And that’s what we are going to do here.

If you can help us offset the costs to find out what the government lawyers were saying before, during and after the incarceration of James Coates and then his church building, please donate today at RebelInvestigates.com. 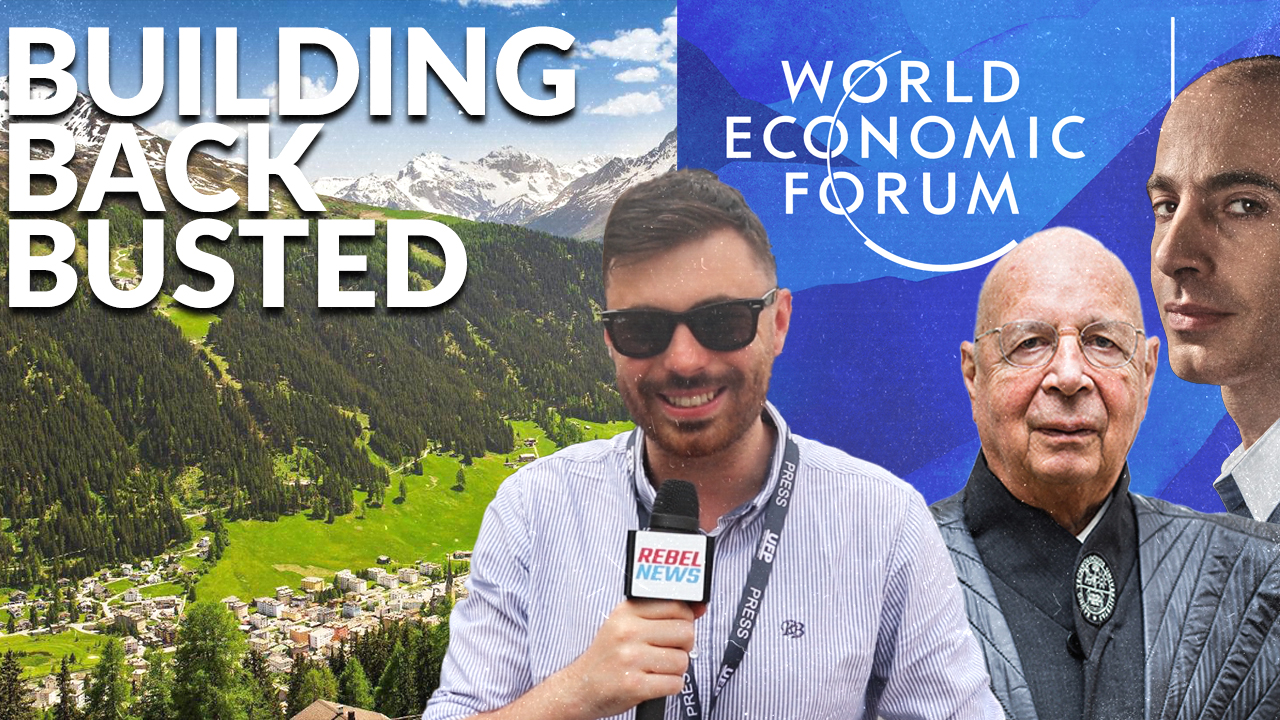