The Happiest Place on Earth suspended their employee jab requirement in response to the Florida governor's recent prohibition of COVID vaccine mandates. 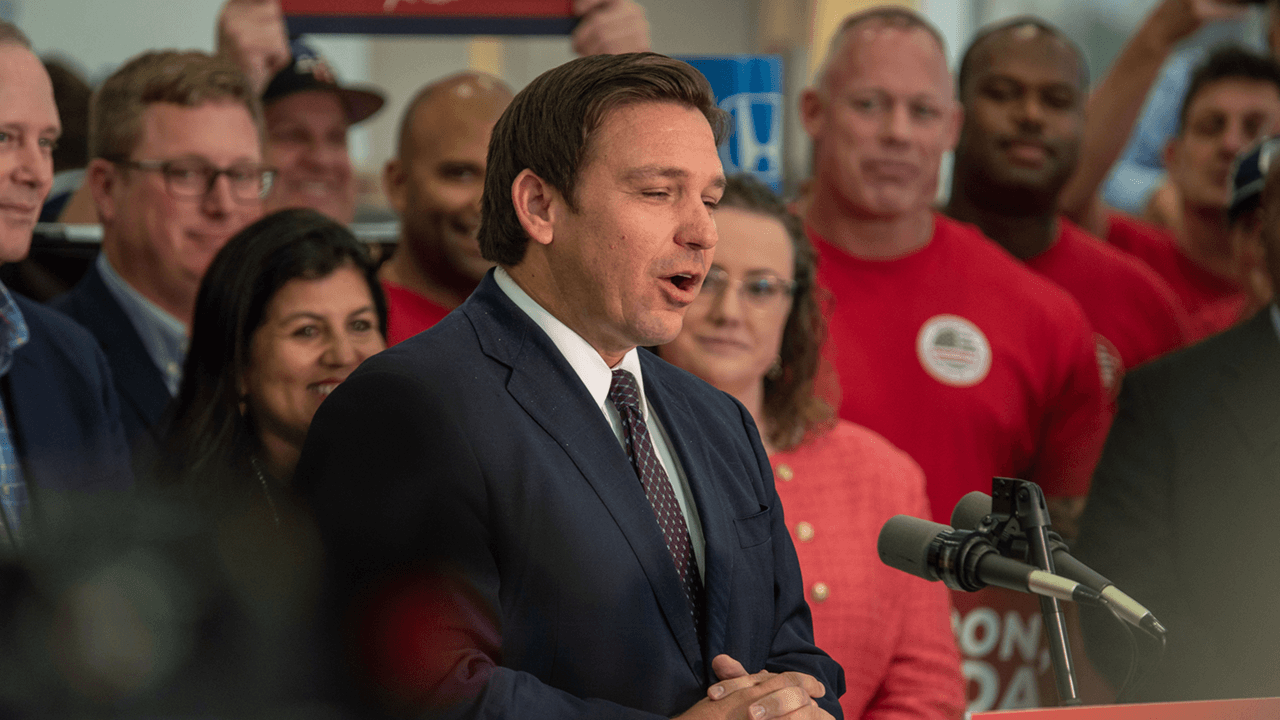 The White House attacked Florida Gov. Ron DeSantis on Monday, days after Disney World announced it was suspending its vaccine mandate for employees, putting on hold a policy that required the employees at the Florida theme park to get the jab.

“I think the Disney piece is important to differentiate because, as they’re based in Florida and, obviously, the governor there has consistently taken steps to take steps backward, as it relates to fighting the pandemic, not forward. … So that’s where they’re based,” said Psaki, per Newsweek.

Psaki cited a poll that found “60 per cent of business leaders wanted to move forward on their own with vaccine requirements,” adding that “We’ve seen them implemented, at a lot of companies, they’ve been effective, and overall it gives a lot of businesses certainty about their workforce, makes people feel more confident in coming back to work.”

“The Biden administration has launched an assault on our Constitution and individual liberties, but Governor DeSantis is standing up for Floridians against big government overreach,” she added.

During the signing, DeSantis stated, “We’re really excited to be here, especially because when I sign this legislation today, we hear so much about all these things: mandates, restrictions, tearing people down. Today, we lift people up. We provide protections for people: no nurse, no firefighter, no police officer, no trucker, no anybody should lose their job because of these COVID jabs.”

“One of those bills, known as HB 1B, provides that private-sector employees in Florida can opt out of a vaccination mandate if they show medical or religious reasons, or if they can show immunity to COVID-19. It also provides exemptions if employees are willing to undergo regular testing or wear Personal Protective Equipment (PPE),” Newsweek reported, noting that, “HB 1B could also see small employers fined up to $10,000 per violation for not properly following the law, while larger businesses could see fines of $50,000.”

A spokesperson for Disney defended its approach to promoting vaccines for its employees under the rules.

“We believe that our approach to mandatory vaccines has been the right one as we’ve continued to focus on the safety and well-being of our Cast Members and Guests, and at this point, more than 90 per cent of active Florida-based Cast Members have already verified that they are fully vaccinated. We will address legal developments as appropriate.”

Pushaw, DeSantis' spokeswoman, wrote on Twitter, “Nobody should lose his or her job over these mandates, and we thank legislative leaders for their part in delivering on the promise to Keep Florida Free.”

“Disney is a major employer in Florida and we are proud that The Happiest Place on Earth is here in our state,” Pushaw added. “We hope Disney and any other company that has suspended or terminated workers due to vaccine mandates will consider re-hiring them.”