Fact-checkers are already out in full force to try and debunk anybody who says that the WEF or Bill Gates wants to 'block out the sun'. 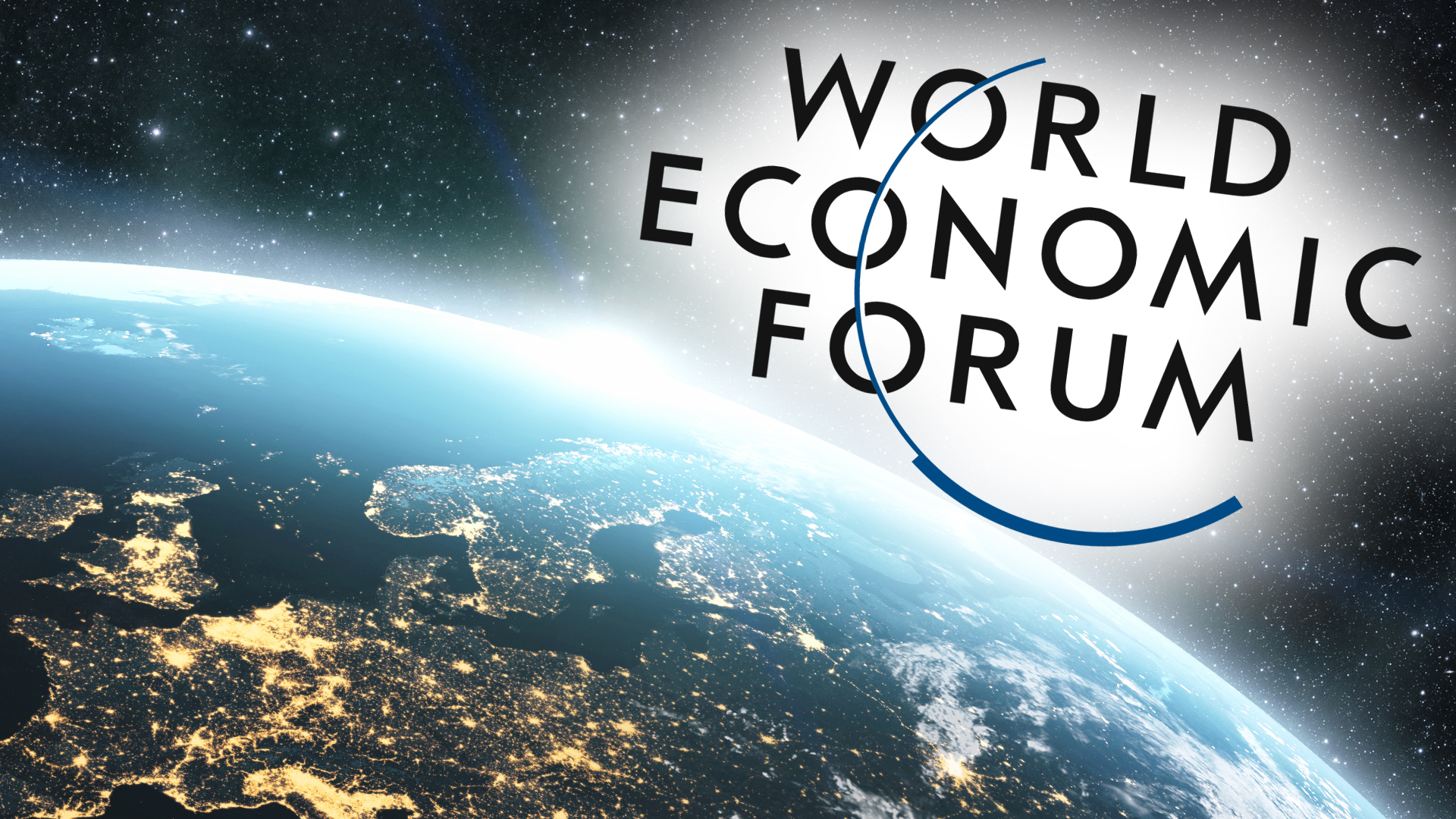 In an article that surfaced last month, June 20th to be exact, the World Economic Forum reinforces the idea of a 'solar shield' in order to 'combat global warming' to mitigate the effects of 'climate change.'

The company that the WEF is endorsing is the Massachusetts Institute of Technology (MIT), whose website states “If climate change has already gone too far, what could be our emergency solutions?” Their emergency solution is, of course, geo-engineering.

Last month the @wef suggested that a "space bubble shield" to reflect sun rays should be placed in front of the earth to "combat climate change".

This is another level of absolute insanity.https://t.co/Ni67d5hqgt

According to the article by the WEF, “The Space Bubbles research project proposes floating a 'raft' made of frozen bubbles at the L1 Lagrangian Point – the point between the Earth and the sun where their gravitational pulls cancel out. The bubbles would be made of a thin-film material and manufactured in space where, when interconnected, they would cover an area roughly the size of Brazil.”

“Developed at the Massachusetts Institute of Technology (MIT), Space Bubbles is a variation on the common geo-engineering idea of a solar shield, which would work by blocking out some of the incoming solar radiation to theoretically reduce the effects of global warming.”

“A key difference, however, is that with a space-based sun shield, there should be no risk of interfering with the Earth's biosphere. Projects deployed within the Earth's stratosphere do run this risk."

"The MIT researchers stress that the Space Bubbles proposal was designed to supplement not replace current climate change mitigation efforts, but that the day may come when such intervention becomes essential.”

It looks to me like the next “conspiracy theory” has already written itself.