Alberta Minister of Environment Sonya Savage lauded hiking the carbon tax on heavy industrial emitters as the 'right thing to do for businesses.' She claimed that maintaining the province's TIER system helps those businesses that have already booked the higher costs on their balance sheets. 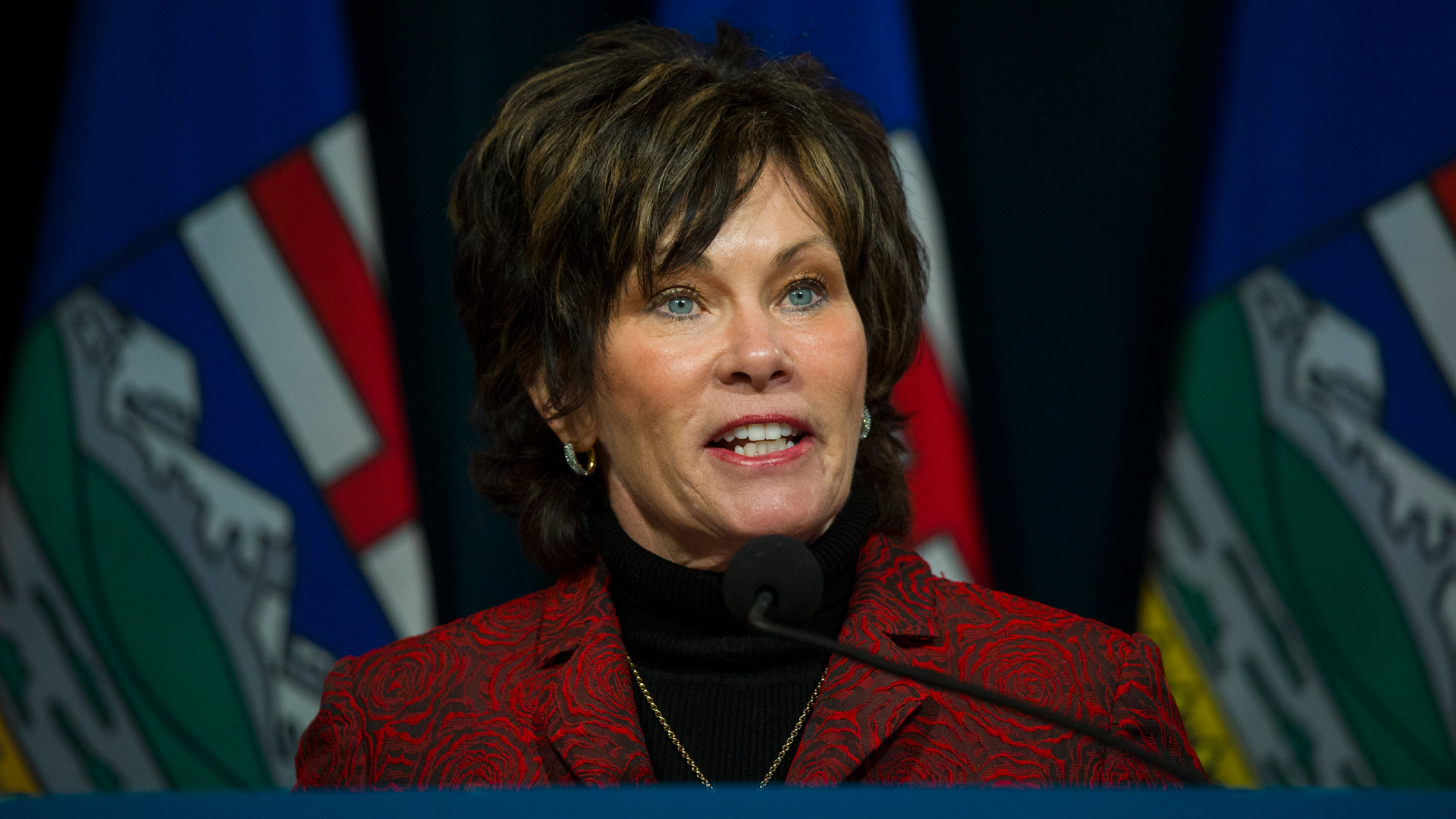 Despite gross opposition to successive carbon tax hikes on consumers, the Alberta government seems content with heavy emitters paying more over the next decade.

According to an Order-in-Council issued Thursday, Alberta's tax on industrial carbon dioxide emissions will triple by 2030 to keep pace with the federal carbon pricing schedule. It outlines sweeping changes to the province's Technology Innovation and Emissions Reduction (TIER) program.

Between 2018 and 2022, the federal carbon tax backstop increased by $10 per tonne per year, reaching $50 per tonne in 2022. Despite the COVID-19 pandemic, the Trudeau Liberals implemented their planned carbon tax hike, raising it to $40 per tonne on April 1, 2021, and again another $10 the following April.

Danielle Smith announced the province would suspend the gas tax for at least six months. Smith also promised that reducing or eliminating the tax based on changes in the price of a barrel of oil would become a permanent policy of the UCP government.

Following back-to-back annual carbon tax hikes, the Parliamentary Budget Officer (PBO) estimated in a report released in late June that it would add $120 per tonne in carbon tax by 2030.

Like consumers, Alberta's large emitters currently pay $50 per tonne of CO2 emissions, which will increase to $65 per tonne in 2023 and increase by $15 annually until it reaches $170 per tonne in 2030. TIER-regulated facilities include those that emitted 100,000 tonnes or more of carbon dioxide equivalent (tonnes CO2) per year in 2016 or any subsequent year.

Ottawa revealed last month they had reached agreements with most provinces on a consumer fuel charge and tax on large emitters, including Alberta, to the detriment of its oil and gas industry. By 2030, the real GDP in heavy industries like oil and gas will decline a whopping 10.8 percent.

Though the carbon tax is guilty of killing jobs in other sectors, Justin Trudeau's tax on everything has created employment for 333 federal bureaucrats tasked with managing it.

Despite the federal government claiming to commit to carbon pricing "at a similar level of stringency," Albertan households are on the hook to lose, on average, $2,282 annually. Its upper quintile will pay $7,402 in net carbon tax after accounting for the carbon rebate in 2030 — the highest tax burden nationwide.

Alberta Minister of Environment Sonya Savage lauded hiking the carbon tax on heavy industrial emitters as the "right thing to do for businesses." She claimed that maintaining the province's TIER system helps those businesses that have already booked the higher costs on their balance sheets.

"We're keeping the emissions trading system and carbon pricing system for heavy industrial emitters in Alberta, which enables the offset market and credit market," said Savage. "It's what industry wanted us to do."

The renewal of TIER further restricted some requirements and created a new sequestration credit for companies that implement carbon capture, utilization, and storage technology. Companies can convert sequestration credits into a "capture recognition tonne." According to the province, facilities that capture CO2 can use these credits to reduce their regulated emissions for that year by the amount of capture recognition tonnes they convert.

"This creates direct value for the capture site that is less dependent on the credit market," an Alberta Environment and Protected Areas spokesperson wrote in an email. The changes will also bolster the emissions offsets, credits, or sequestration credits emitters can use to meet obligations under TIER regulations.