The survey found that 51% of Americans believe Biden’s attempts to deal with surging inflation are 'making no difference,' followed by 30% who say his efforts are 'actually hurting.' 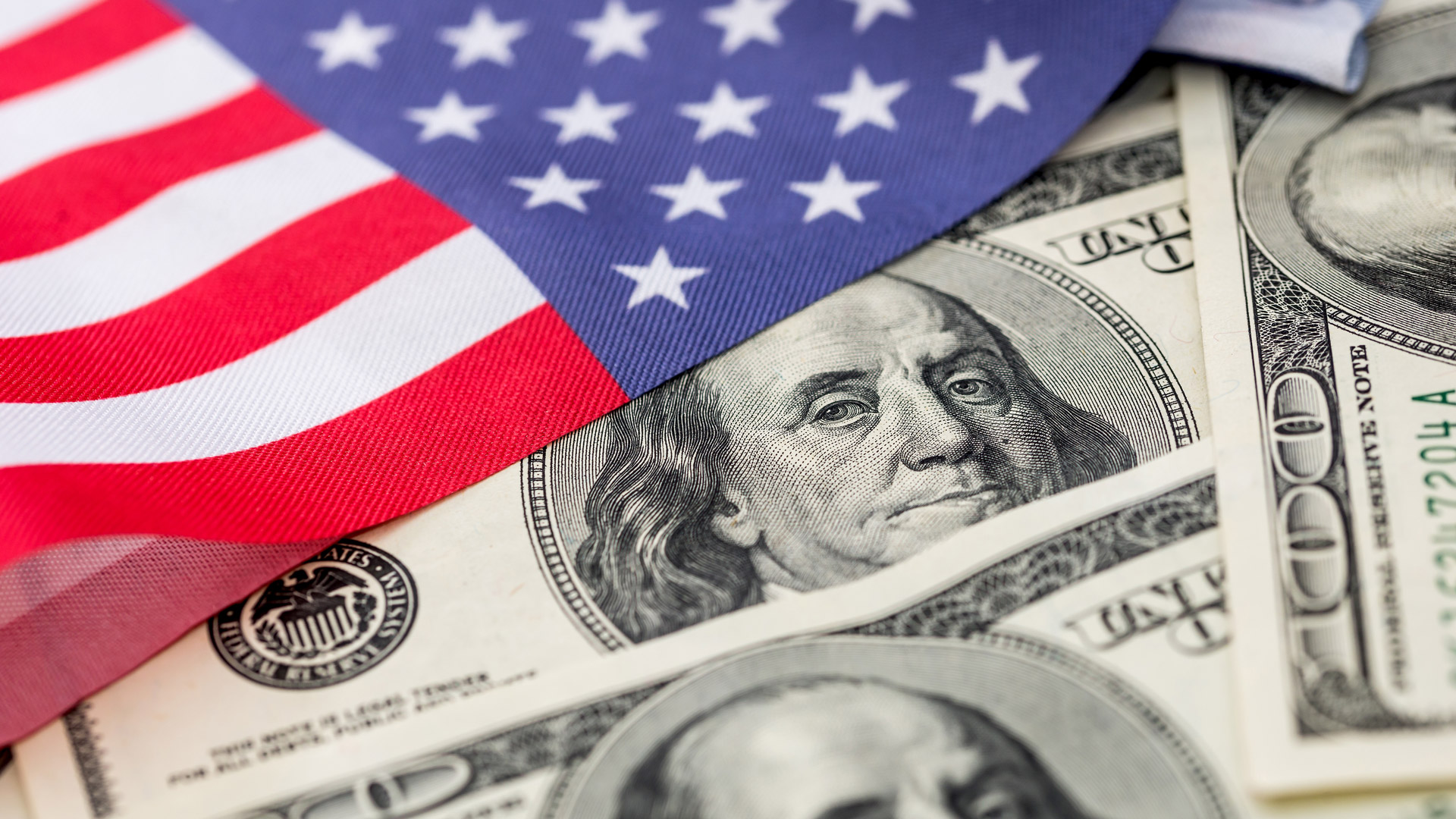 The survey found that only 6% of Republicans and 25% of independents support Biden’s economic performance, with 58% of Democrats approving of the job he’s been carrying out in the office.

The survey also found that 51% of Americans believe Biden’s attempts to deal with surging inflation are “making no difference,” followed by 30% who say his efforts are “actually hurting.”

Only 12% of Americans believe that Biden’s strategy is “helping.”

His economic approval rating dropped 5 points from April’s survey to 30%, lower than the nadirs for President Donald Trump and President Barack Obama.

Americans are taking a variety of steps to contend with higher prices. Some 65% of those polled said they’re cutting back on entertainment. More than 4 in 10 are spending less on groceries.

As previously reported by Rebel News, the Consumer Price Index (CPI) has risen to 9.1% between June 2021 and June 2022. The average American worker has lost $3,400 in annual income since Biden took office in January 2021.

The Bureau of Labor Statistics report showed that energy prices including gasoline and electricity have surged by 41.6% year-over-year, with food prices skyrocketing by 10.4%.

Since Biden’s inauguration, the cost of living, including prices at the grocery store and prices at the gas pump have steadily risen. While Biden seeks to blame the COVID-19 pandemic and Russian President Vladimir Putin for the state of the economy, Americans enduring hardship have had little to fall back on.

The increase was significantly higher than previously predicted by economists, marking the CPI at its highest level since November 1981, according to the Bureau of Labor Statistics last Wednesday.

Despite the bad economic news, Biden claimed last month that a recession is “not inevitable.”

Over the weekend, Jared Bernstein, who sits on Biden’s Council of Economic Advisers, deflected when asked if the United States was still bound for a recession with the way things are going.

“It is very hard to conclude that we are in a recession when you look at the payroll and the job gains that we’ve seen now, it is tricky to look around the corner here, and I’m not going to predict quarters down the road,” he claimed, the Daily Wire reported. “But I think right now, you’ve got inflation headwinds big time in this economy — not taking anything away from that — but you also have some very strong tailwinds that are boosting consumers.”