The Bureau of Labor Statistics report shows that energy prices including gasoline and electricity have surged by 41.6% year-over-year, with food prices skyrocketing by 10.4%. 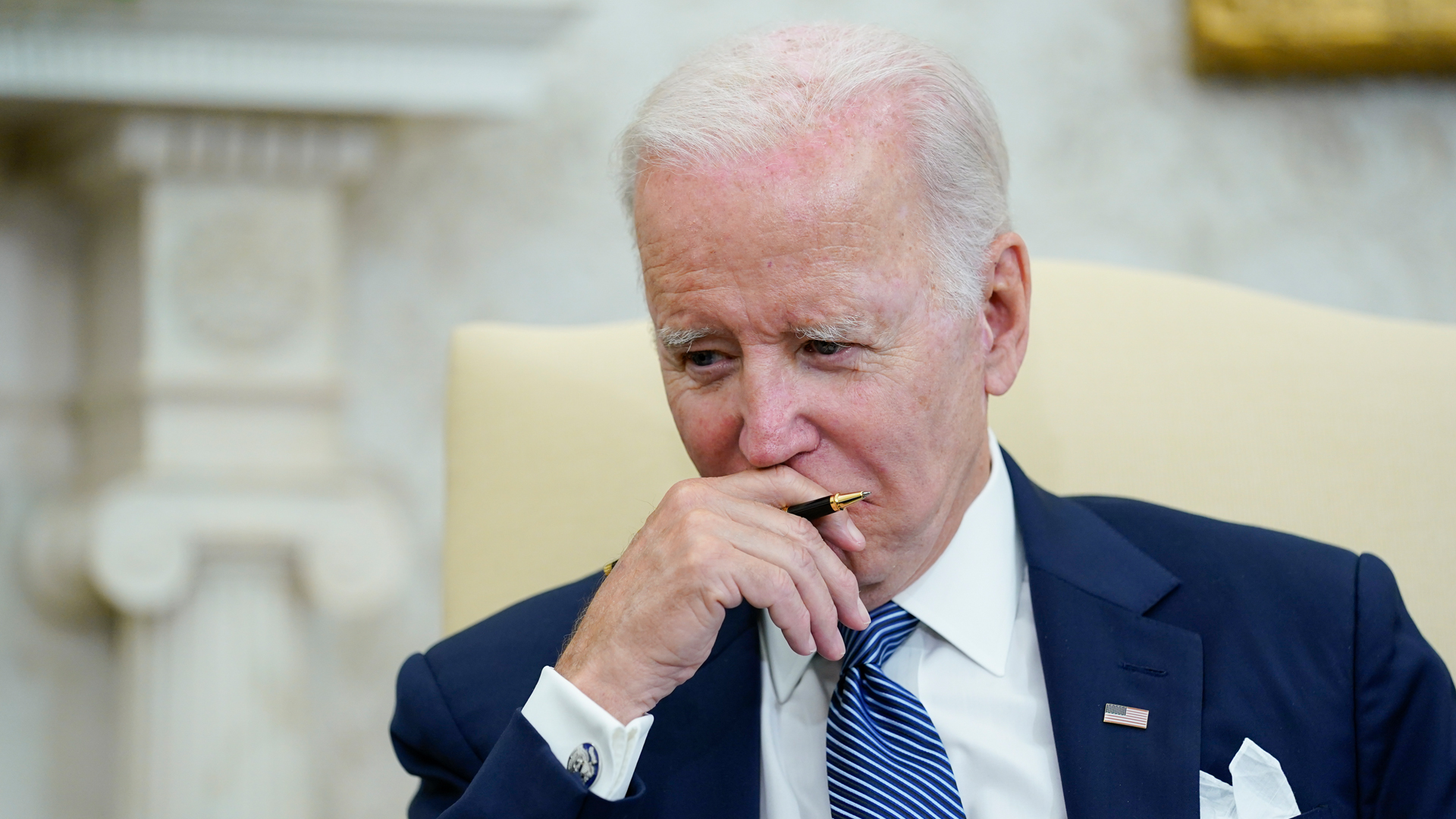 The average American worker has lost $3,400 in annual income since Biden took office in January 2021.

Since Biden’s inauguration, the cost of living, including prices at the grocery store and prices at the gas pump have steadily risen. While Biden seeks to blame the COVID-19 pandemic and Russian President Vladimir Putin for the state of the economy, Americans enduring hardship have had little to fall back on.

Biden’s economic challenges were compounded even further with the release of this month’s Consumer Price Index report, which surged to 9.1% year-over-year in June.

The increase was significantly higher than previously predicted by economists, marking the CPI at its highest level since November 1981, according to the Bureau of Labor Statistics on Wednesday.

The decline amounts to a roughly $3,400 yearly income decrease for the average worker and a $6,800 reduction for families in which both parents work, E.J. Antoni, a research fellow at The Heritage Foundation, told FOX Business.

"There are plenty of families that that's more than their food budget a year," Antoni told Fox Business in an interview. "I can't emphasize enough how much this is really crushing consumers."

"It's truly crushing the middle class and then the White House spokesperson says these garbage lines like ‘the economy is in transition,’" he continued. "Transition in the same sense, I suppose, that an iceberg transitioned the Titanic into a submarine."

Antoni also noted that core inflation, which measures the change in consumer price across all sectors except the volatile energy and food sectors, rose a whopping 5.9%.

The Bureau of Labor Statistics report shows that energy prices including gasoline and electricity have surged by 41.6% year-over-year, with food prices skyrocketing by 10.4%.

According to the economists who spoke to Fox Business, inflation has erased any of the gains that the average American received from federal stimulus checks at the height of the pandemic. The Federal government distributed three stimulus payments worth $1,200, $600, and $1,400 between March 2020 and 2021.