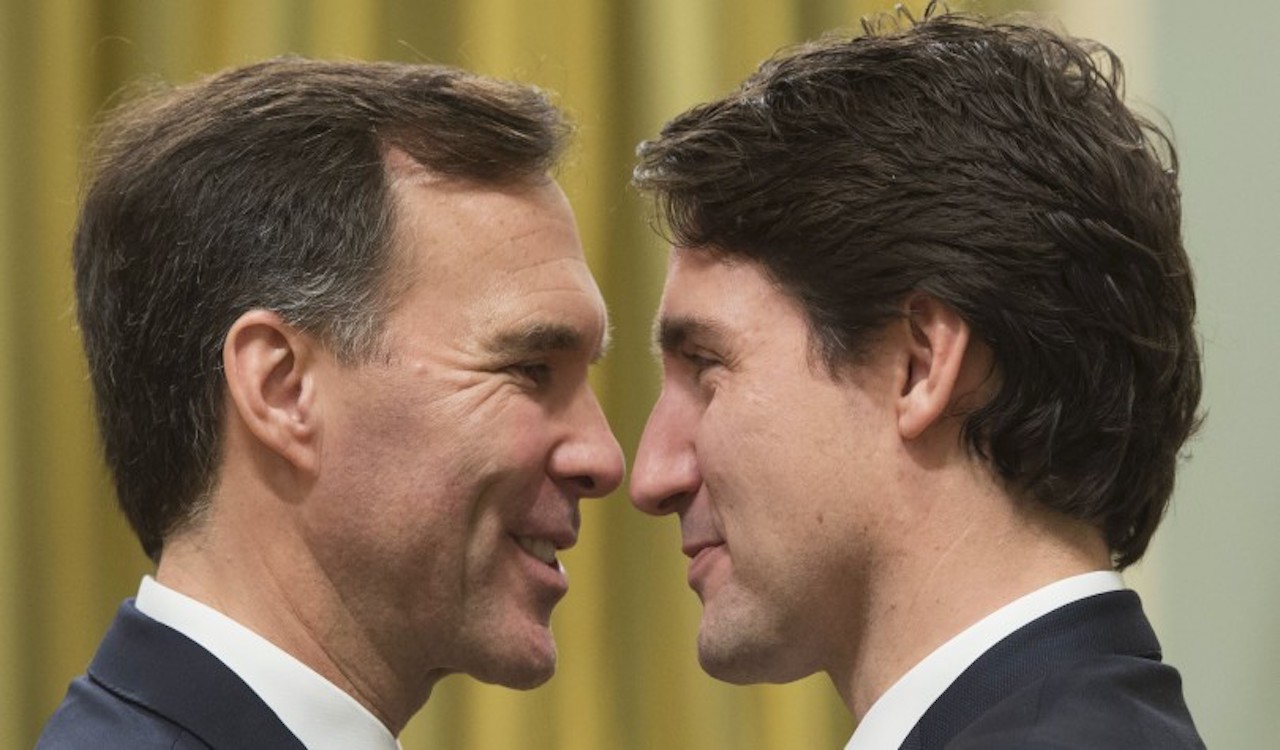 Bill Morneau is being let off the hook for ethics violations after travelling at the cost of WE charity, and racking up over $40,000 in luxury expenses the charity paid on his behalf.

Mario Dion, the Ethics Commissioner, stated that he believed Morneau effectively forgot about the money that was to be paid back to the charity.

“I accept that you genuinely believed you had paid for the entire cost of both trips,” Dion said today.

Right: $41,000 to be exact, is what Morneau is supposed to have accidentally overlooked.

When was the last time you forgot about $41,000? I imagine the average Canadian who gets a speeding ticket would really like to be able to say, "Sorry officer, I forgot I had to drive slower!"

It's unlikely you or your family gets special legal treatment... Unless you're a member of the Laurentian Elite like Morneau.

The CBC published their article about this story almost immediately after the news broke – quick to launch the damage control campaign on the Prime Minister’s behalf. The CBC called the luxury vacations Morneau took at WE's expense “humanitarian work,” and merely trips to “developing countries.”

The trips that Morneau went on were anything but “humanitarian,” and the accommodations that Morneau was likely being bribed with were fit for kings, even if they were in a “developing country.”

I know this because I applied to go on the exact same trip in order to do an undercover investigation into the now-infamous charity.

Nevertheless, to write their story, the CBC pulled vocabulary straight out of Morneau’s stump speeches for his campaign to become secretary general of the Organization for Economic Co-operation and Development (which the CBC was also sure to mention).

To the CBC, Morneau did no wrong.

The discredited ex-Finance Minister has had long-standing connections to the corrupt WE Charity. One of his daughters was actually given a cushy job in the travel department, and his other daughter was given highly sought-after speaking engagements with the “charity.”

To date over $300,000 has been confirmed to have been paid to  family and friends of Justin Trudeau by the charity that once swam in Liberal government contracts.