BREAKING: Tamara Lich to remain in jail until at least Friday 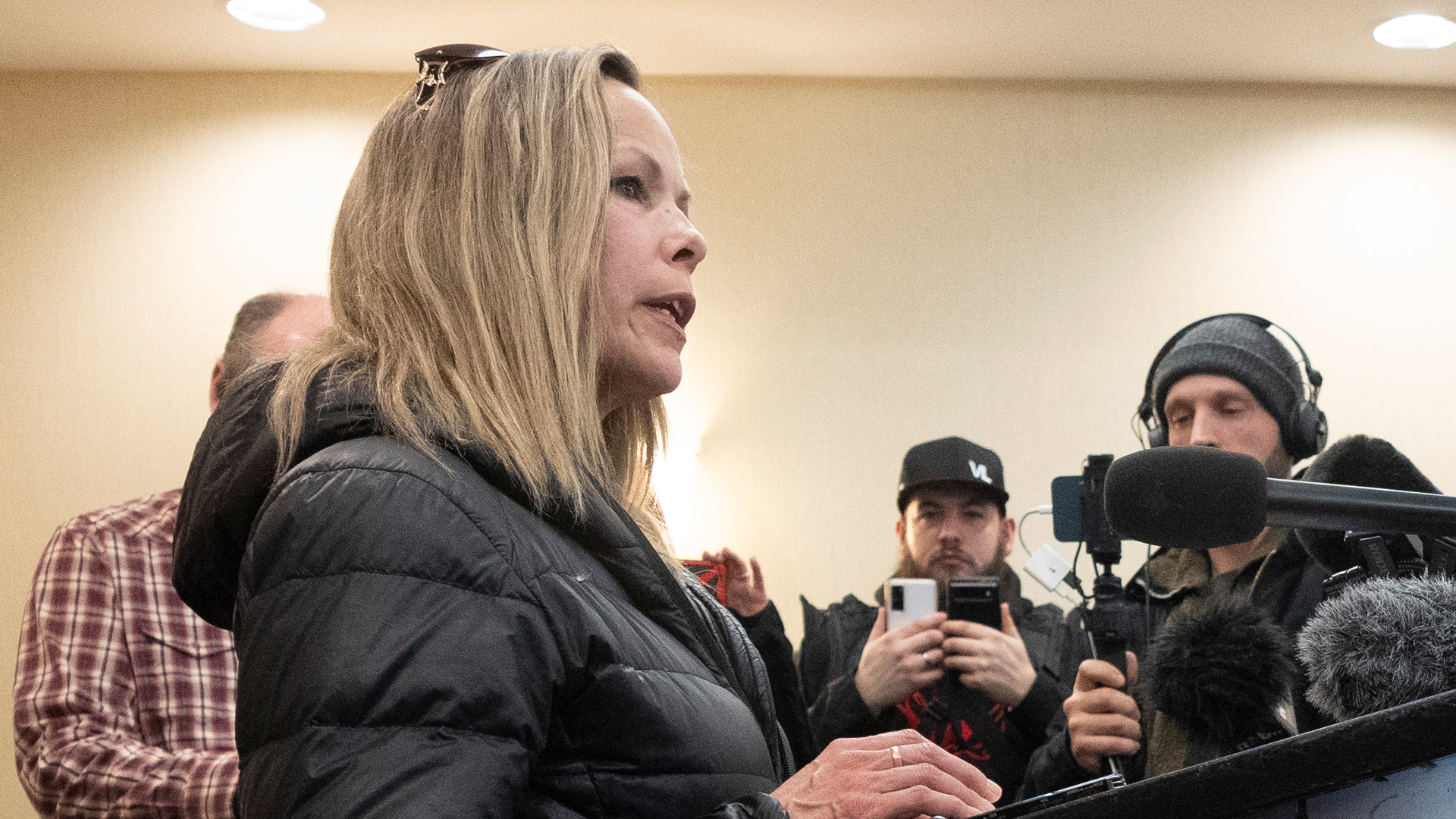 Freedom Convoy organizer Tamara Lich will remain in jail until at least Friday, July 8 at 1:30pm, when the justice from today's bail hearing is set to make a decision.

Judge will reserve his decision til Friday afternoon at 1:30.

Tamara Lich will remain in jail until at least July 8, 1:30 Eastern.

The judge is planning on giving his final decision by Friday at 1:30 p.m.@RebelNewsOnline

Police in Medicine Hat, Alberta, detained Tamara Lich on June 28. Officers picked up Lich on a Canada-wide warrant following allegations that she had breached the conditions of her bail after she was first arrested on mischief-related charges for her role in the convoy protest.

Tamara Lich has been arrested in Alberta for breach of court conditions (Canada-wide warrant). She will be returned to Ottawa to appear in Court.

The allegation of a bail breach likely stems from a picture taken with another convoy organizer, Tom Marazzo, at an event hosted by the Justice Centre for Constitutional Freedoms, a civil liberties group that is also representing Lich during her ongoing legal battles.