This autumn has seen record-breaking demand for food banks, as one-in-five Canadians report skipping meals because of high food prices. 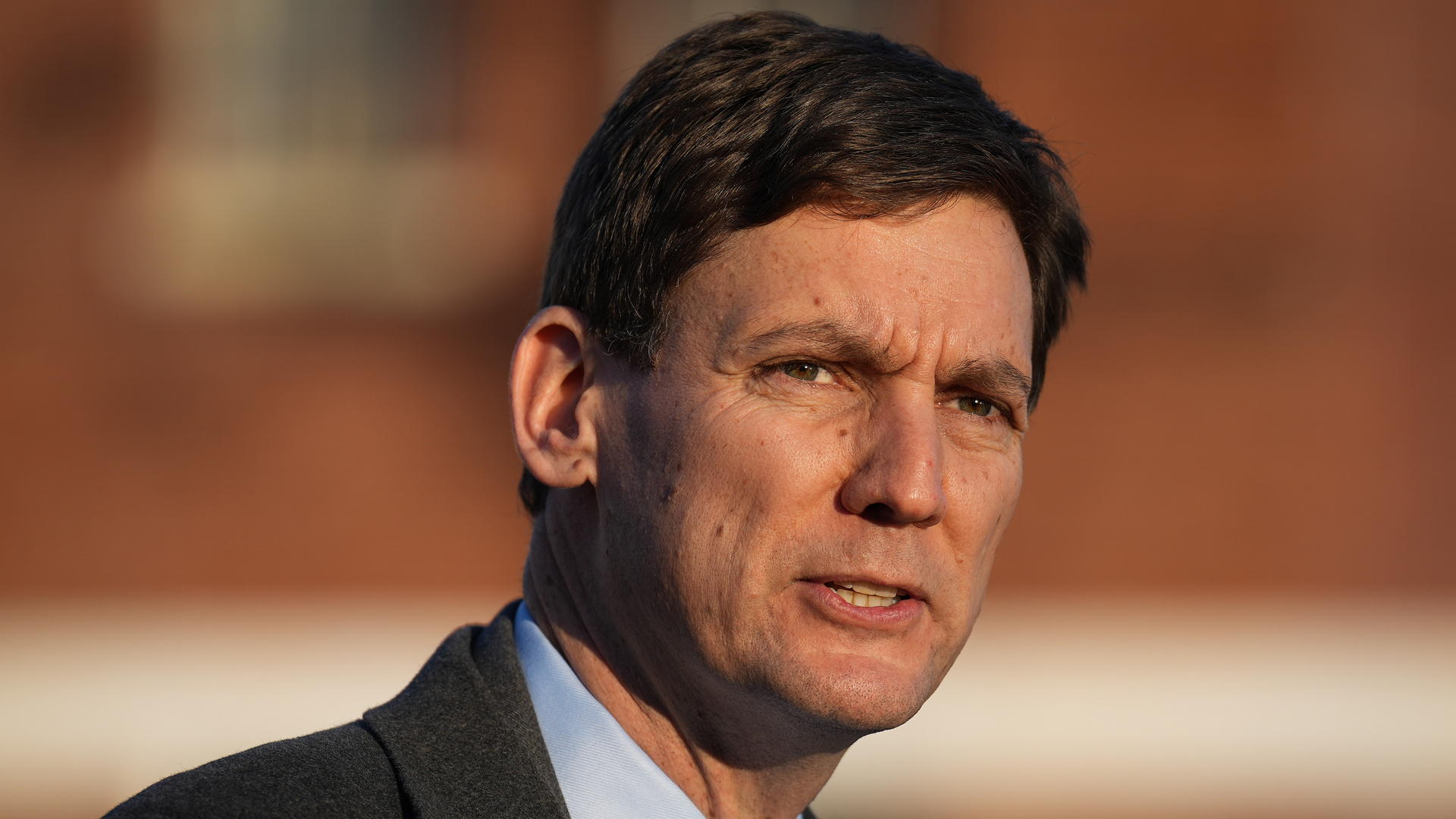 The Canadian Taxpayers Federation (CTF) called out the province of B.C. for failing to address its affordability crisis. Instead of tax breaks, residents receive the cold shoulder from their elected representatives.

"Families in British Columbia need a break," said Carson Binda, the B.C. Director for the CTF. "They need life to be more affordable, and the B.C. government can help make that happen."

MLAs make approximately $115,045 a year in B.C., while cabinet members earn up to $172,567. Meanwhile, Premier David Eby takes home a salary of $218,587 — nearly three times more than the median household income in B.C. Stone also called for the province to reverse the $20,000 retroactive pay hike for cabinet members.

On November 23, the B.C. Liberals also introduced legislation to provide people with relief from rising fuel prices. Bill M 217, the Miscellaneous Statutes (Gas Price Relief) Amendment Act, 2022, would temporarily suspend provincial gas taxes and the hidden taxes on gas imported from Alberta. But like Bill M 214, it did not receive a second reading.

With the B.C. legislature in recess for the holidays, the bills likely face removal from the order paper.

Since becoming premier several weeks ago, Binda states Eby has done the opposite needed to address affordability. "Eby is increasing gasoline, diesel, home heating, used cars and home taxes ... [when] families are paying record-breaking prices for fuel and groceries."

"At the same time, the Eby government has announced a $5.7 billion budgetary surplus, up $4.4 billion from previous projections," said Binda. "There is ample money in the budget to cut taxes, which is only helping to fuel the inflation fire."

Alberta Premier Danielle Smith wants answers after learning that Alberta could be paying 55% more carbon tax than Quebec next year.

"Everyday working British Columbians cannot afford to pay the tax burden levied against them by the politicians in Victoria," added Binda. "Eby could start delivering relief by axing the second carbon tax."

It was fantastic to speak with @franco_nomics about a private members bill freezing politician pay put forward by @toddstonebc #bcpoli https://t.co/h9HRss4v6a

"Provinces across the country and 51 national governments have cut taxes recently to help improve affordability. It's time for British Columbia to do the same," continues Binda.

"Eby and his new cabinet need to follow the lead of other provinces by cutting taxes and lowering the debt burden so that we can give less money to bondholders on Bay Street and focus on the priorities that matter to British Columbians."