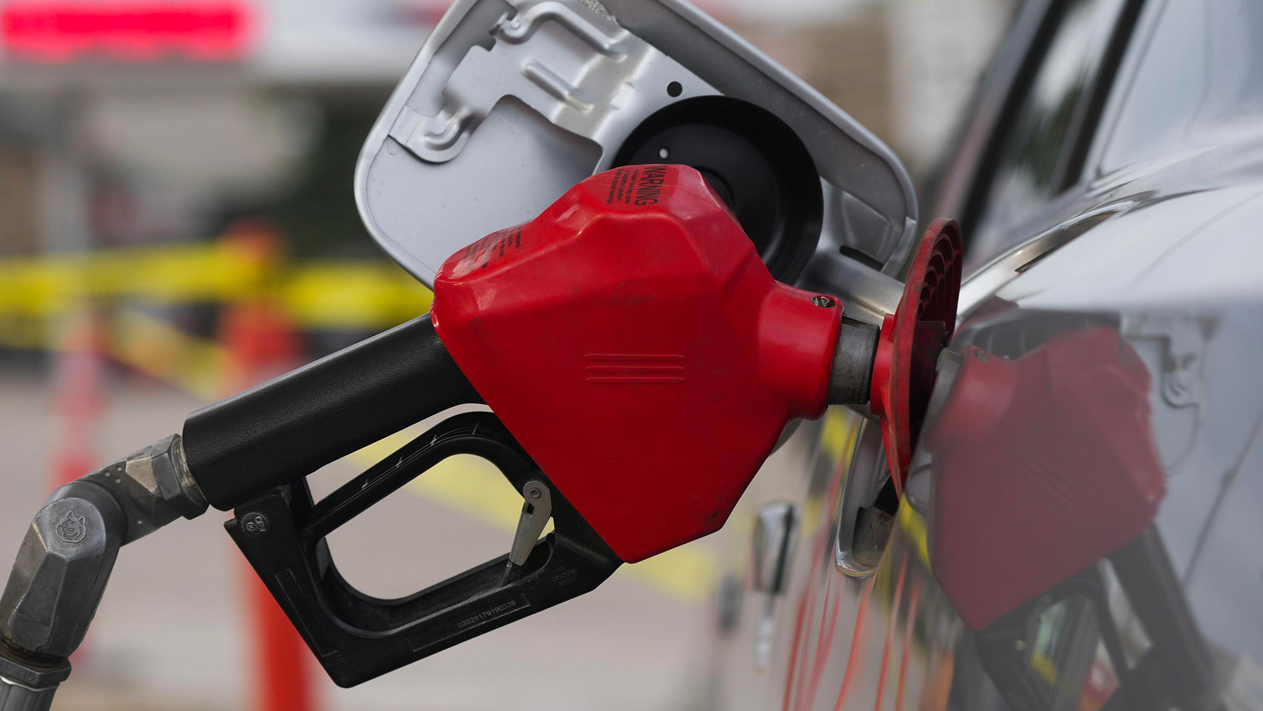 With B.C.'s fall legislative session in the books, Premier David Eby and his government ignored calls from the Opposition to do the 'right thing' and freeze MLA pay and provide tax relief at the pumps.

"British Columbians expect their elected representatives to lead by example. As our constituents continue to face financial challenges due to inflation, the last thing they want to see is their MLA receiving a pay bump," said Stone on October 6.

"Accepting a pay increase of up to 10 percent would be completely out of line with the expectations of families struggling to put food on the table or keep their kids in extra-curricular activities."

Stone also called for the province to reverse the $20,000 retroactive pay hike for cabinet members.

He has received thousands of messages from residents expressing their support for an MLA pay freeze.

"One of those phrases that we seldom hear as politicians in British Columbia is 'I think you're not paid enough.' But I'll tell you what, MLA pay is tied to inflation," said Stone in a video posted to Twitter.

"If the NDP doesn't take action, every MLA in this legislature will receive upwards of a $10,000 pay increase — at a time when British Columbians are struggling to make ends meet."

But with the B.C. legislature in recess for the holidays, the bill likely faces removal from the order paper after failing to receive a second reading from Stone's government colleagues.

The Canadian Taxpayers Federation (CTF) urged MLAs from all groups to support this legislation.

"Politicians are supposed to be representing their constituents, not giving themselves raises while the rest of us tighten our belts," said Carson Binda, British Columbia Director of the CTF.

Other provinces have adopted similar measures. In September, Ontario Premier Doug Ford's government introduced legislation to prevent a pay hike in 2023. "While people are struggling due to increasing costs, politicians should not be getting raises," reads a government release.

Binda said this was good legislation that "desperately needed to pass" before the close of the legislative session. "It just doesn't seem right to accept a pay bump while people in this province continue to face skyrocketing costs for housing, food, fuel, and more," added Stone.

Though food inflation costs B.C. residents 9.2% more than in 2021 — the lowest in Canada — the effects of climate change and the impact of high transportation costs due to higher oil prices will continue through next year.

On November 23, the B.C. Liberals also introduced legislation to provide people with relief from rising fuel prices. Bill M 217, the Miscellaneous Statutes (Gas Price Relief) Amendment Act, 2022, would temporarily suspend provincial gas taxes and the hidden taxes on gas imported from Alberta. But like Bill M 214, it did not receive a second reading.

"Neighbouring jurisdictions have seen clear success with these measures, and it is time for BC to take similar steps to help people make ends meet," said Peter Milobar, an Official Opposition Critic for Finance. Alberta suspended its 13 cents-per-litre carbon tax on gasoline and diesel this week as part of its plan to amend the Fuel Tax Act.

Analysis by University of Calgary economics professor Trevor Tombe demonstrated that a tax holiday lowers prices, with nearly every cent of the tax decrease reflected at the pump in lower prices for consumers. Outside of Vancouver and Victoria, fuel taxes amount to a third of consumers' total cost at the pumps.

According to average fuel prices in April, residents paid 61.5 cents in taxes at the pump for every litre of gas ($1.88). In Vancouver and Victoria, that rose to 38% and 35%, respectively, with the carbon tax accounting for only 28.1 cents of the total fuel taxes paid.

"Real action to lower gas prices is long overdue, and it is time for this government, and our brand-new Premier, to prove they are serious about making life more affordable for British Columbians," added Milobar.

"Record-breaking fuel prices have directly impacted commuters and vehicle owners, but they have also contributed to rising grocery and housing costs, with every part of our supply chain feeling the pain at the pumps."