Leaving politics in typically vain fashion, Catherine McKenna will be remembered as a cry-bully

The most vain MP in Parliament is Justin Trudeau, but a very close second is Catherine McKenna. Her first big PR splash was when she lead the most bloated delegation in history to the Paris global warming summit, just after the 2015 election. That’s when she hired a Paris fashion photographer to tag along and capture all of her magical moments.

That’s how she started her career as an MP. And she ended it in a similar flourish, with a photo op to announce she’s quitting politics.

People mock Trudeau for being a narcissist photo-op loving lightweight. McKenna is the same — but when people criticize her, including Sheila Gunn Reid's gentle nickname of her being “Climate Barbie,” she went full emo, and said it was the worst thing to happen to women in modern history in Canada and shame on Sheila for being so mean.

How will McKenna be remembered? Probably as a bitter partisan with deep ethical problems, who collaborated in firing authentic women, who probably could be called feminist heroes.

But mainly, she’ll be remembered as the cabinet minister who went into a Newfoundland bar, got drunk, and then said the quiet part out loud: the secret to success, she said, was just to tell a lie over and over again. 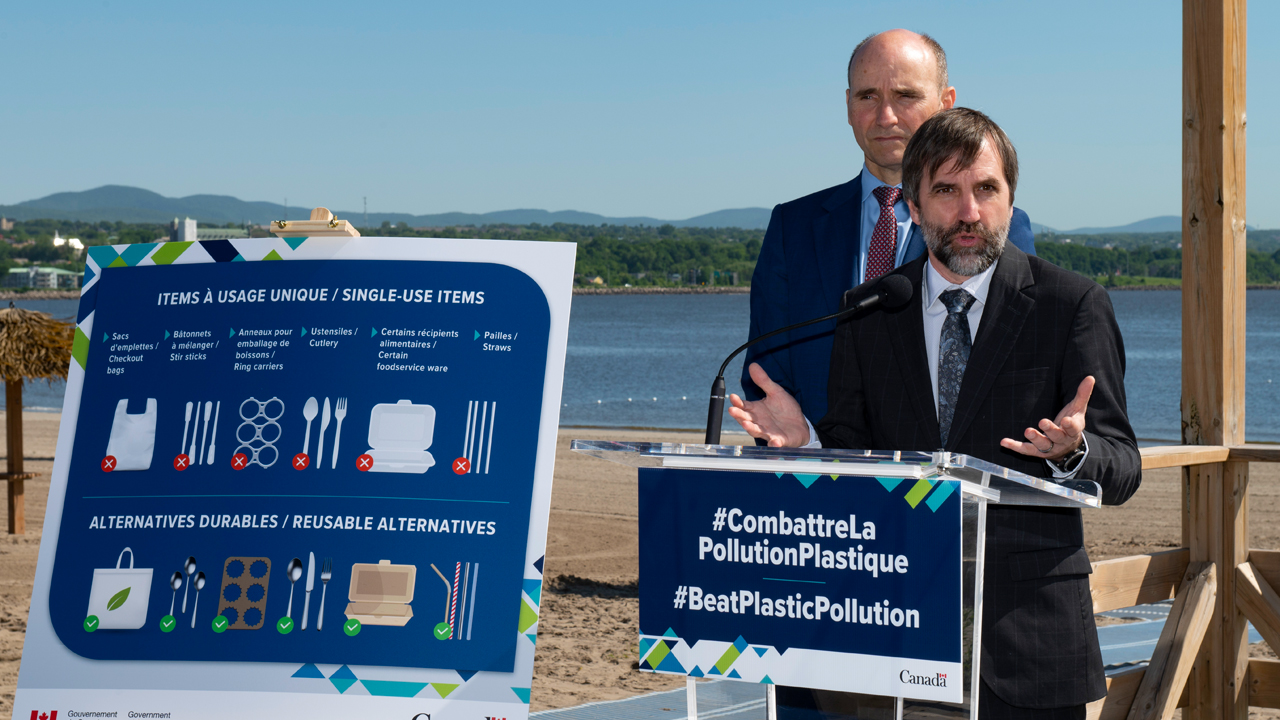 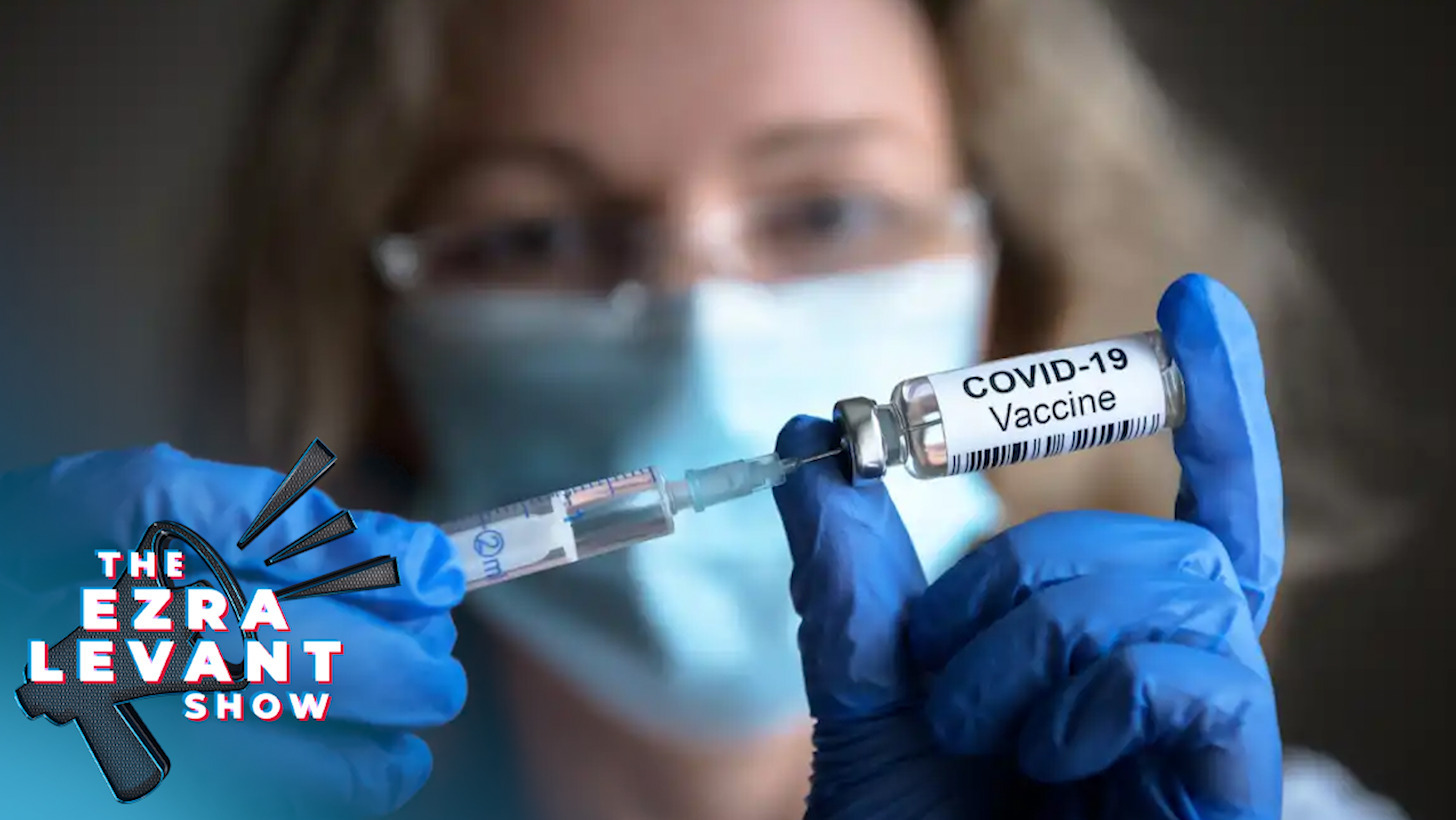