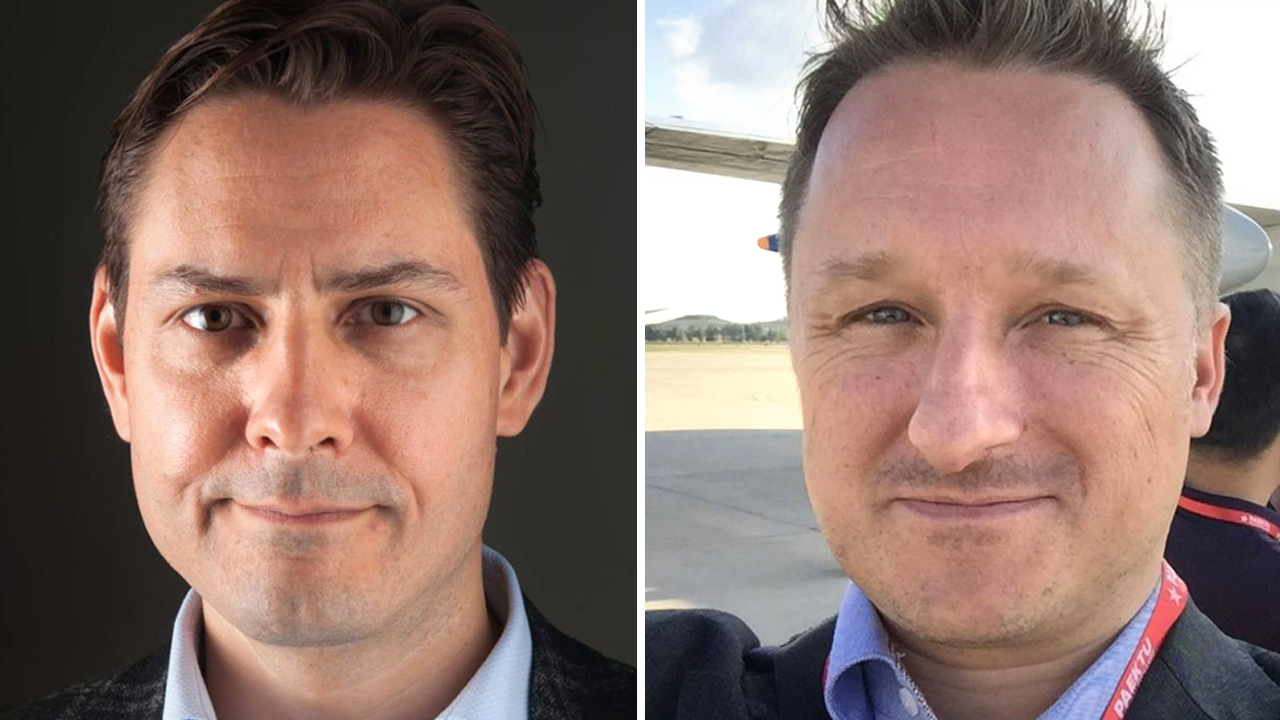 The communist government of China has finally laid charges against Michael Spavor and Michael Kovirg, accusing the two Canadians of espionage.

Kovrig was charged in Beijing on suspicion of spying for state secrets and intelligence.

Spavor was charged in Dandong city near the North Korean border on suspicion of spying for a foreign entity and illegally providing state secrets.

The arrest of the “Two Michaels” is often interpreted as linked to the December 1 2018 arrest of Meng Wanzhou by the RCMP to be tried for extradition to the United States. Meng, an executive with Huawei, was taken into custody at the Vancouver International Airport while she changed planes en route from Hong Kong to Mexico.

David Mulroney, former Canadian ambassador to China, predicted back in May that the CCP's treatment of Kovrig and Spavor would mirror the outcome of Meng's trial:

“I think if Ms. Meng were to go back to China, it would probably mean good news on the part of the two Michaels...”

Three weeks ago, a British Columbia court ruled that Meng Wanzhou's extradition hearing can proceed — the day after China's state media reported that Meng would go free. (WATCH our coverage outside the courtroom that day here.)

Earlier this year, Justin Trudeau rejected a “prisoner exchange” to free our Michaels. In response, Rebel News launched a campaign at KeepThePandas.com to refuse to give back two Chinese-owned pandas currently living at the Calgary Zoo as long as the Chinese government holds our citizens.