The Chinese Communist Party is using its massive surveillance network to mine data from targets in the West. 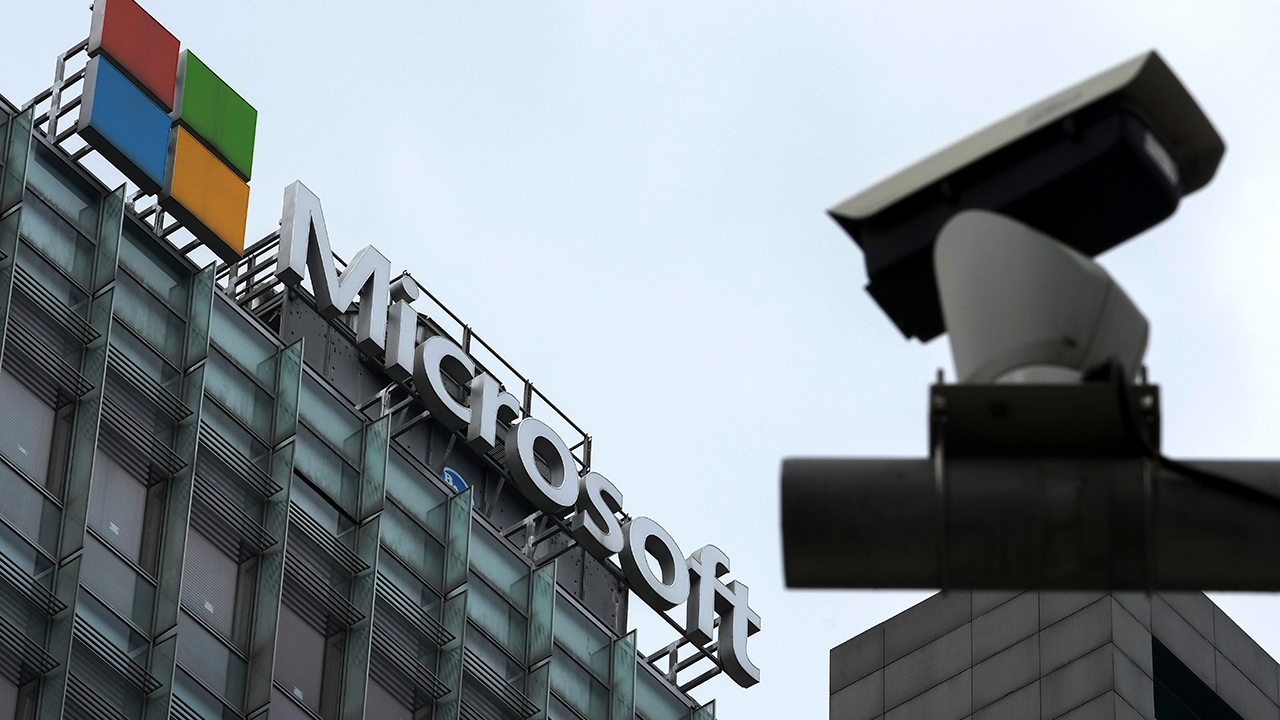 The Chinese government is using its massive surveillance network to mine the social media data of western targets for the purpose of equipping “government agencies, military and police.”

According to a Washington Post review of “hundreds of Chinese bidding documents, contracts, and company filings,” the Chinese government is harvesting data from western social media platforms such as Facebook and Twitter to provide information about foreign targets to its local law enforcement agencies.

The Post reports that China currently maintains a massive nationwide network of government data surveillance services called “public opinion analysis software,” which were developed in the past decade and used in China to warn officials of politically sensitive information on the internet.

In its current use, the software targets China’s domestic internet users and media, but a Washington Post review of bidding documents and contracts over 300 Chinese government projects since the start of 2020 include orders for software designed to mine data on foreign targets from foreign social media platforms such as Twitter and Facebook and other social media sites.

“These include a $320,000 Chinese state media software program that mines Twitter and Facebook to create a database of foreign journalists and academics; a $216,000 Beijing police intelligence program that analyzes Western chatter on Hong Kong and Taiwan; and a cybercenter in Xinjiang, home to most of China’s Uyghur population, that catalogues the mainly Muslim minority group’s language content abroad,” the Washington Post reported.

A Chinese analyst who spoke to the post said that the system enables the Chinese government to “better understand the underground network of anti-China personnel.”

One project they were involved with included “producing a data report on how negative content relating to Beijing’s senior leadership is spread on Twitter, including profiles of individual academics, politicians and journalists.”

The massive surveillance effort is part of China’s efforts to refine its propaganda efforts through big data and artificial intelligence and is designed as part of a network of warning systems designed to alert observers for trends that undermine China’s national interests.

The sophisticated network raises the questions as to why the U.S. and other western governments are not also doing the same to curb foreign interference and influence in society.

Under former President Donald Trump, the U.S. government attempted to place a ban on the China-based social media platform TikTok for being a potential national security risk. In addition to the data mining it performs on users who have the app installed on their Android phones, TikTok is largely responsible for the spread of woke culture. Furthermore, as Rebel News reported in October, a number of alarming TikTok trends have seen teenagers and young adults perform deadly stunts to achieve social media popularity.

In February, Rebel News reported that Chinese police were using software developed by American tech firm Oracle to surveil and enforce a minority report-style system of policing the Chinese population.