Exhausted from being victims of violent crime, burglaries, and property destruction, residents of Seattle’s Chinatown are now revolting against the city and demanding a moratorium. 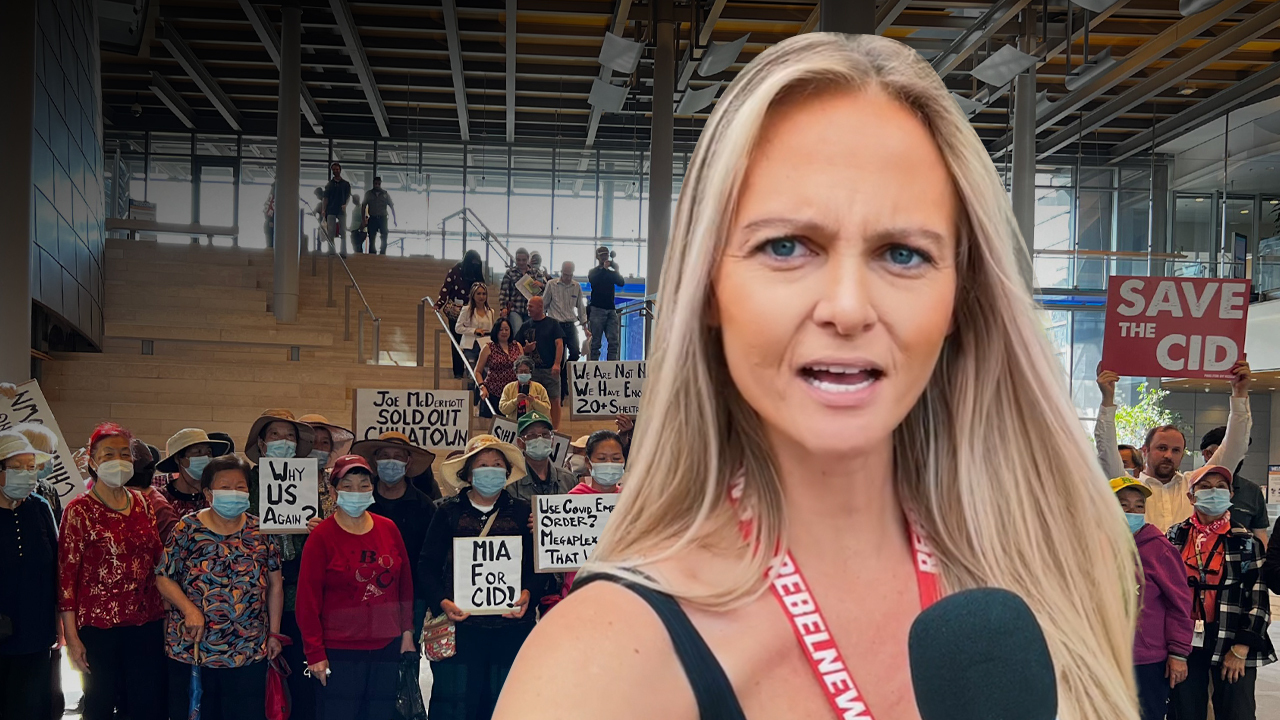 Seattle’s Chinatown International District (CID) is revolting against the city council after the county announced plans to build a $22 million, taxpayer-funded homeless megaplex next to the district.

This comes after hate crimes against Asians increased by more than 330% in the past year, according to NBC. Many perpetrators are known to be homeless vagrants, and residents say that building this megaplex next to Chinatown, which is already a hot zone for crime, would further jeopardize their safety.

According to residents and business owners in the CID, King County Executive Dow Constantine never informed them of the proposed plans, and has since refused to address their concerns.

Exhausted from being victims of violent crime, burglaries, and property destruction, residents of Seattle’s Chinatown are now revolting against the city and demanding a moratorium.

SEATTLE: The Chinese International District (CID) is revolting against @SeattleCouncil after they made a proposal to install a Homeless Megaplex in their district.

They are calling out City Council members and say that progressive policies have failed them. pic.twitter.com/FKK1wxYarh

On Tuesday, hundreds marched from Hing Hay Park to Seattle City Hall in protest of the proposed megaplex that would provide services not only to homeless residents living near their community but to Downtown, SODO, and other nearby neighborhoods as well. They marched with signs calling out Democratic politicians and acknowledged that progressive policies have failed them.

“You get what you vote for,” another stated.

But perhaps the sternest of all was a sign that read, “Dow Constantine banned from CID.”

The large group, which consisted of mostly senior citizens, marched up the steps and into City Hall. They approached the podium one-by-one and provided public testimony before the city council.

One elderly woman spoke about how her husband was recently brutally assaulted by a homeless man. Others had similar stories. They all expressed concerns regarding the skyrocketing increase in crime following the defund the police movement, and said they would like to see crime be addressed before the county thinks about adding the new encampment. Seattle Police Officers Guild President Mike Solan warned against the megaplex and said it will only exacerbate crime rates.

Despite taking the time to speak before the city council, it’s unclear if residents’ concerns fell on deaf ears, as only two council members showed up to the meeting in-person. The rest were tuned into the meeting via Zoom, and the majority had their cameras turned off, including Sawant and Morales, the council members that represent the CID.

Rebel News journalist Katie Daviscourt reported from City Hall and explained how Chinatown has decided to “go to war” against the city. Members of the community are applying pressure with more protests planned in the coming weeks. If you would like to help Chinatown, go to SaveSeattleChinatown.com and sign the petition.