Supreme Court Justice Clarence Thomas stated that he will not be 'bullied' into changing his stance despite continued pressure from protesters and Democrat politicians. 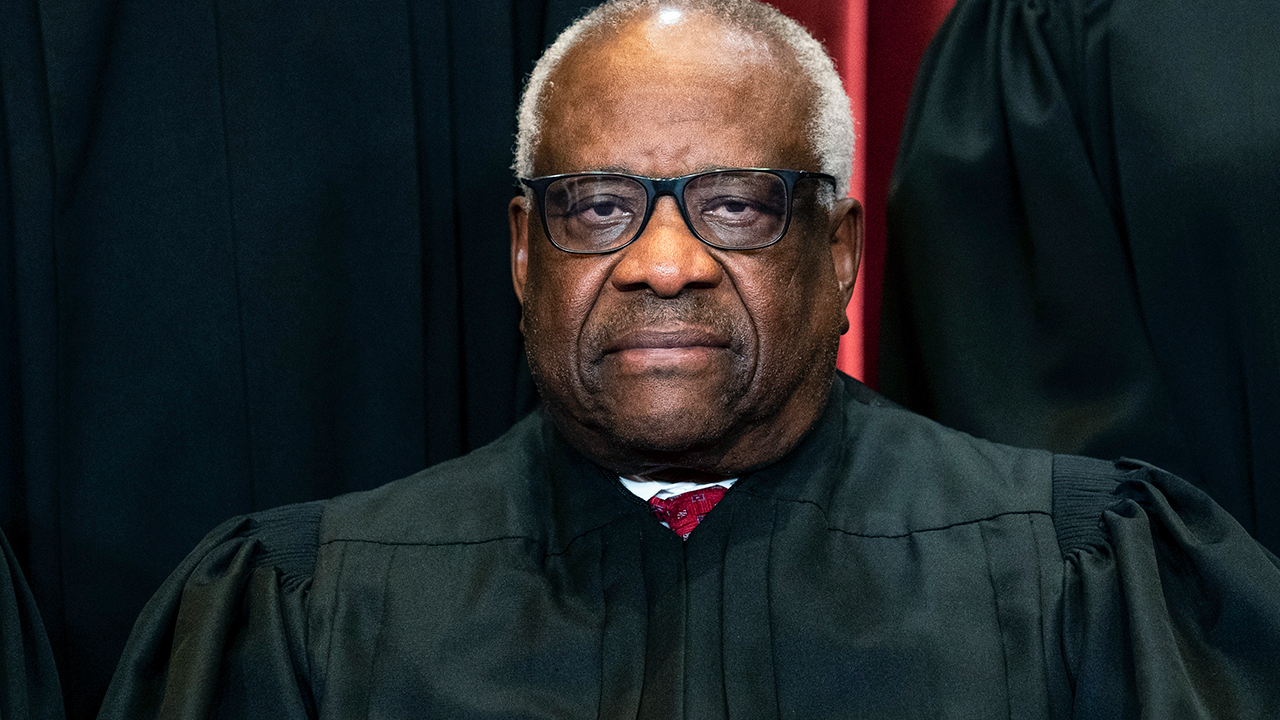 Supreme Court Justice Clarence Thomas will not back down from any decisions he or his colleagues on the bench make about any given case, no matter the public outcry. Despite harassment and threats to their lives following the leak of a Supreme Court draft overturning Roe v. Wade, Thomas said that he will not be “bullied” into changing his mind.

Thomas, who spoke at the 11th Circuit Judicial Conference in Atlanta, made his remarks amid protests over the potential overturning of the landmark abortion legislation.

In reference to the leak, which immediately sparked condemnation from Democrat politicians, and protests and even acts of violence by pro-choice and radical leftist groups, Thomas noted “We are becoming addicted to wanting particular outcomes, not living with the outcomes we don’t like.”

“We can’t be an institution that can be bullied into giving you just the outcomes you want. The events from earlier this week are a symptom of that,” Thomas added, the Daily Wire reported.

In addition, Democratic Sens. Elizabeth Warren (D-MA) and Amy Klobuchar (D-MN) — among others — have issued renewed calls to codify Roe and pass legislation that would institute a federal right to abortion. Attempts to do so may be doomed to fail in a 50/50 Senate, however, as Sen. Joe Manchin (D-WV) has already stated that he would not compromise the filibuster in order to secure abortion rights.

Sen. Susan Collins (R-ME), who has introduced her own bill to codify abortion rights alongside Sen. Lisa Murkowski (R-AK), has also said she would not support the Democrats’ bill because it was “too broad” and did not allow exceptions for Catholic hospitals on religious grounds.

As reported by Rebel News last week, a leaked draft opinion from the Supreme Court of the United States on Roe v. Wade signalled a potentially historic shift in legislation regarding reproductive rights in America.

The law, which has served as a foundation for gay marriage and other progressive works of legislation in the United States, is being struck down according to an initial draft of the majority opinion obtained by Politico.

The leaked document titled “Opinion of the Court” states that “Roe was egregiously wrong from the start.” It adds that “we hold that Roe and Casey must be overruled.”

Over the weekend, pro-abortion activists staged multiple protests at the homes of conservative Supreme Court justices. An organization calling itself “Ruth Sent Us” published a map containing each of their home addresses calling on mass action, and used the language of radical leftists with references to using a “diversity of tactics,” among other details.

“Our 6-3 extremist Supreme Court routinely issues rulings that hurt women, racial minorities, LGBTQ+ and immigrant rights,” the group's website read. “We must rise up to force accountability using a diversity of tactics.”