CNN prepares for massive layoffs amid shift away from partisan hackery

Although Licht did not provide specifics on the upcoming layoffs, he said that anyone not essential to CNN’s 'core mission' would be on the chopping block. 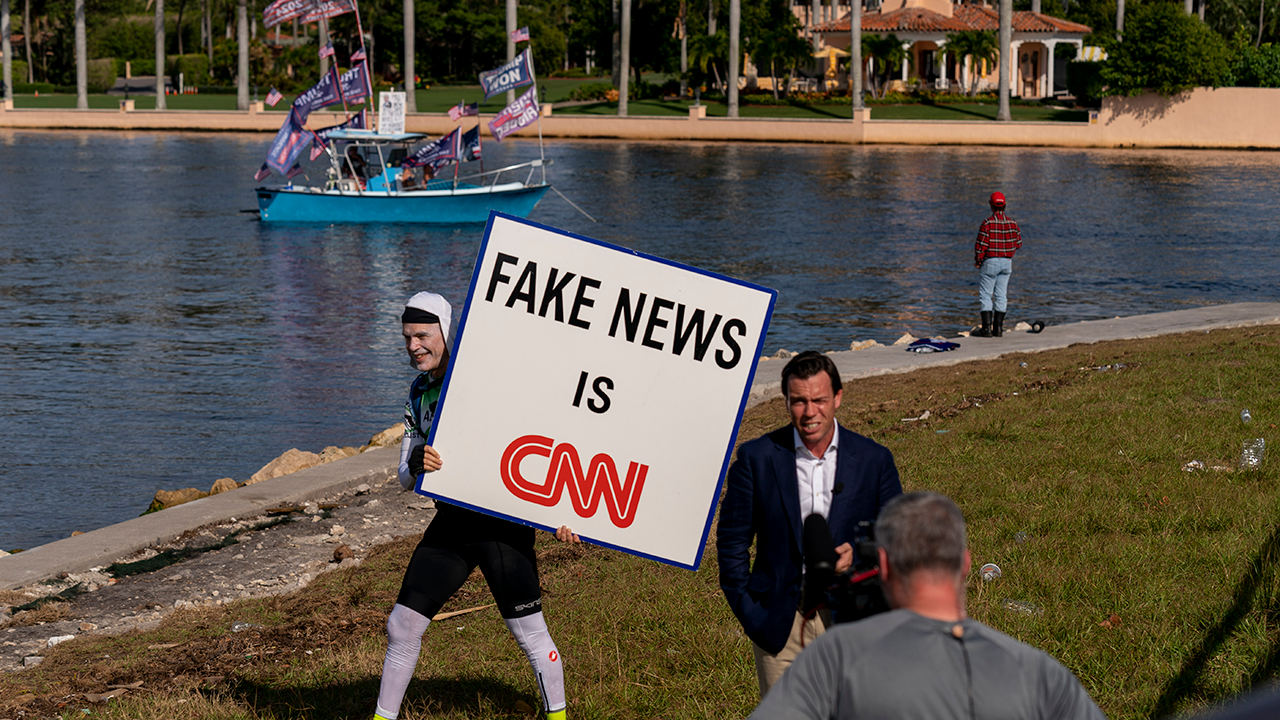 As major tech companies Meta and Twitter perform massive layoffs amid the economic downturn, CNN’s new CEO Chris Licht confirmed that staff cuts at the cable news network are imminent. Even those who work in the media will not be safe from the cull.

In a report by the Daily Mail, Licht stated that the mass layoffs could take place as early as December. Licht was reportedly tasked by David Zaslav to cut around $100 million from CNN’s overinflated budget.

Although Licht did not provide specifics on the upcoming layoffs, he said that anyone not essential to CNN’s “core mission” would be on the chopping block.

"There is widespread concern over the global economic outlook," Licht said at a company town hall meeting, "and we must factor that risk into our long-term planning. All this together will mean noticeable change to this organization. That, by definition, is unsettling. These changes will not be easy because they will affect people, budgets, and projects."

Since taking over from now-disgraced Jeff Zucker as the company’s new leader, Licht has made massive changes to the company’s front-facing staff, including firing Brian Stelter and the cancellation of his show, “Reliable Sources”. Don Lemon was also pushed out of his primetime slot.

Licht expressly stated that he intends for the company to move away from partisan hackery and perform proper journalism by “engaging in respectful interviews that don’t feel like PR stunts” and “making programming decisions that are focused on nuance, not noise.”