'Brian Stelter was the most contemptible, vapid, and unbearably smug news-tv character of the past two decades. Good riddance.' 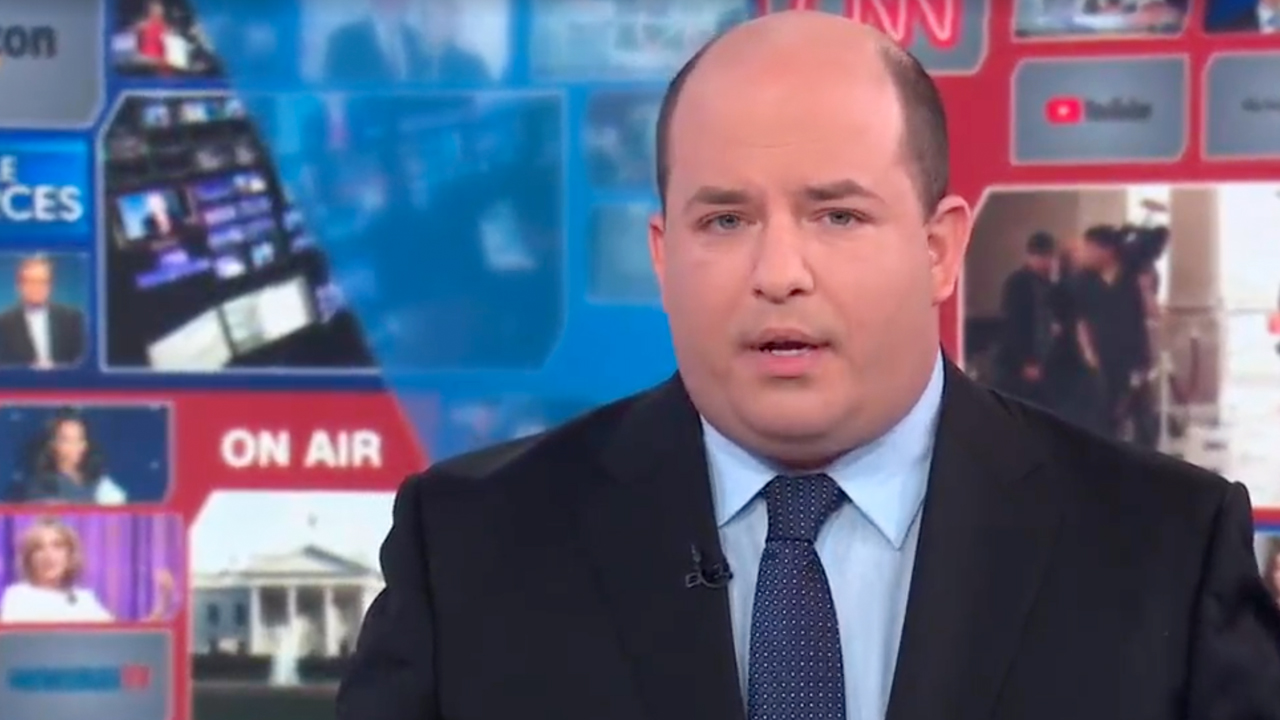 Stelter, who is set to host his final episode on Sunday, called the gig a “rare privilege” to examine what he calls the “truth.”

“CNN will end its Reliable Sources program on Sunday, August 21st,” said a spokesperson for the network. “As a result Brian Stelter will leave the company. We appreciate his contributions to the network and wish him well as he embarks on new endeavors.”

New CNN chief Chris Licht reportedly informed Stelter of the decision to terminate his employment and cancel his show on Thursday following an evaluation of the network’s hyper-partisan talent.

CNN has been the subject of condemnation for its one-sided reporting on politics, while presenting itself as an unbiased source of news and commentary since Trump took office in 2016.

With Licht’s appointment, the new chief announced his aim to lower the temperature on the political rhetoric and do away with the extreme partisanship that has become a trademark of CNN for the past few years.

Details of Stelter’s ousting from the network sparked a wide range of memes mocking the deeply unpopular CNN host, with many expressing their lack of fondness for his hyperpartisan news coverage and the toxic impact he had on journalism.

Brian Stelter was the most contemptible, vapid, and unbearably smug news-tv character of the past two decades. Good riddance. His departure has ameliorated cable news.

“Brian Stelter AND Liz Cheney getting canned the same week is like Christmas, Mardi Gras and Independence Day all at the same time,” said former Assistant Secretary of the Treasury Monica Crowley.

Brian Stelter AND Liz Cheney getting canned the same week is like Christmas, Mardi Gras and Independence Day all at the same time 🥳

“Brian Stelter was the product of a new paradigm in American media, where journalists see themselves as a prestigious guild with a specific set of class interests,” wrote National Review author Nate Hochman. “His job was to defend his guild, no matter what — even if it came at the cost of the truth.”

CNN’s cancellation of “Reliable Sources” included the termination of not just Stelter, but his whole staff. The only one to remain at the network, who is currently a part of the show, is Oliver Darcy, Fox News reported.