Dr. Anthony Fauci, a member of Trump's White House Coronavirus Task Force can now confidently say that Trump's decision to ban flights from China in late January (later extending the ban to the European continent) is “one of the things we did right”.

On last night's episode of The Ezra Levant Show (click here to subscribe!), we compared the early Canadian and American responses to the threat of the novel #coronavirus spreading rapidly from the city of Wuhan to the rest of the world.

Trudeau eventually came around to Trump's way of thinking and closed the Canadian border — except for the fact that multiple flights from China are still arriving in Canada every day.

CDC reverts updated coronavirus guidance, claiming it was in “error” 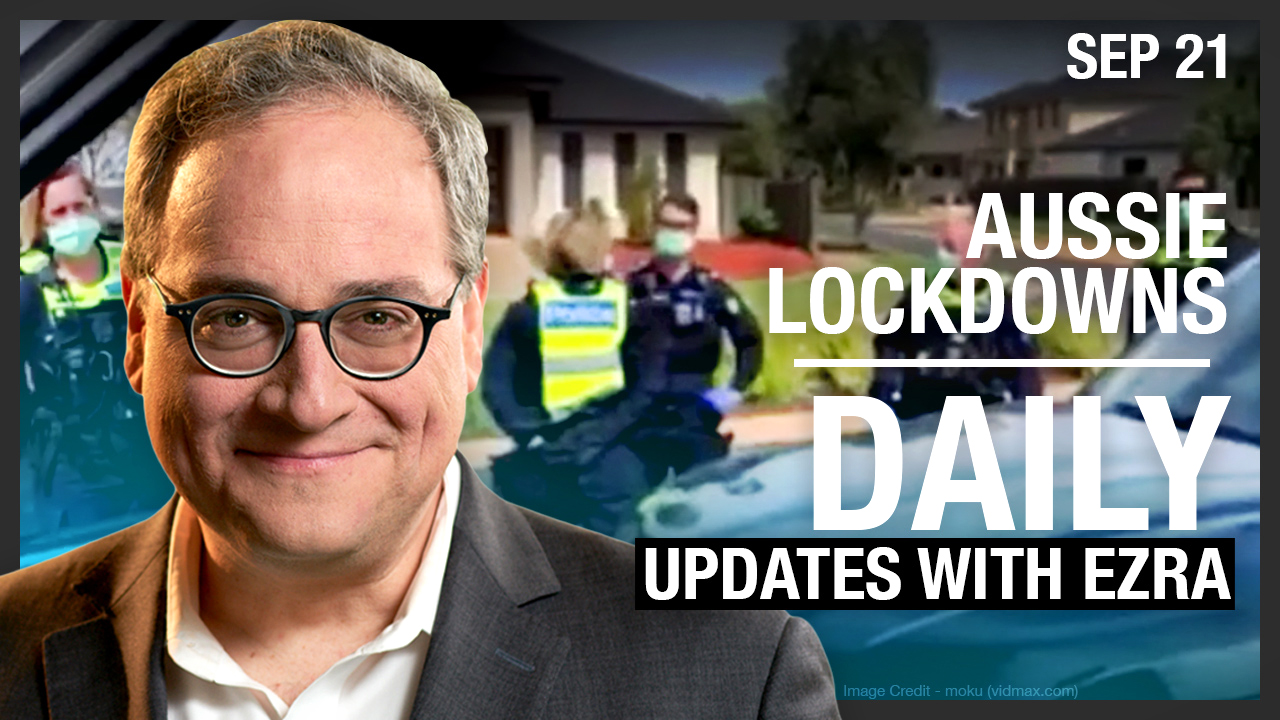