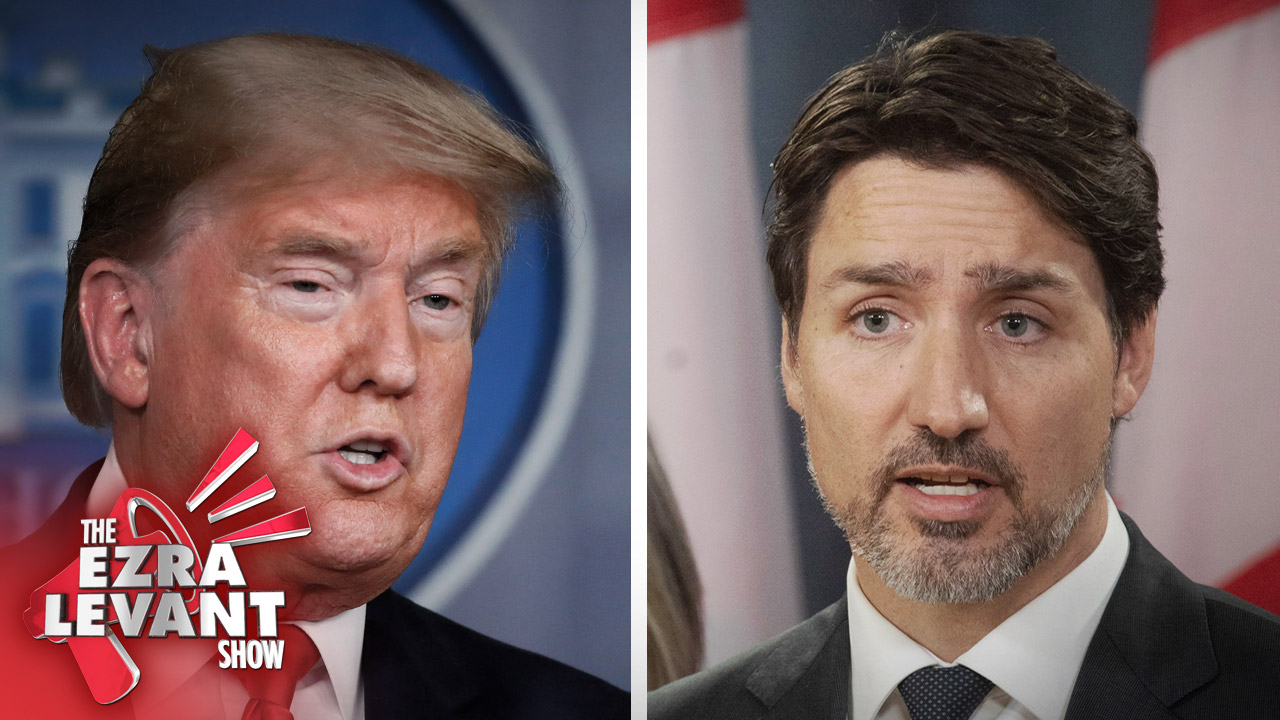 Look at this headline from the New York Times. This is dated January 31 of this year — almost exactly two months ago:

The travel disruption sent shocks through the stock market and rattled industries that depend on the flow of goods and people between the world’s two largest economies.

That was a pretty big decision to make, don’t you think? It’s pretty universally accepted that bought the United States a lot of time, by delaying the spread of the virus.

But at the time it was condemned as "fear mongering."

And what did Trudeau do?

It would be well over a month before Trudeau restricted flights from China.

And as you know, Trudeau still allows daily flights from Shanghai, Beijing, Xiamen and Guangzhou to Canada. Every day, several a day, and none of them are medically screened — as in, no-one has their temperature taken, no-one is quarantined. To this day.

In fact, Trudeau gathered up all of the medical equipment in his reach — 16 tons of it — of face masks and gloves and other personal protective gear.

And instead of ordering more, at maximum production speed, instead of starting to stockpile it — he took our stockpile. And sent it to China.

NEXT: Earlier this month, CPC leadership candidate Jim Karahalios came on the show to talk about his platform and ideas. Then last week, the Conservative Party of Canada dropped him from the roster of candidates — so he is taking the party to court.

NOTE: This interview was conducted Karahalios released the statement below, regarding the status of the court case.