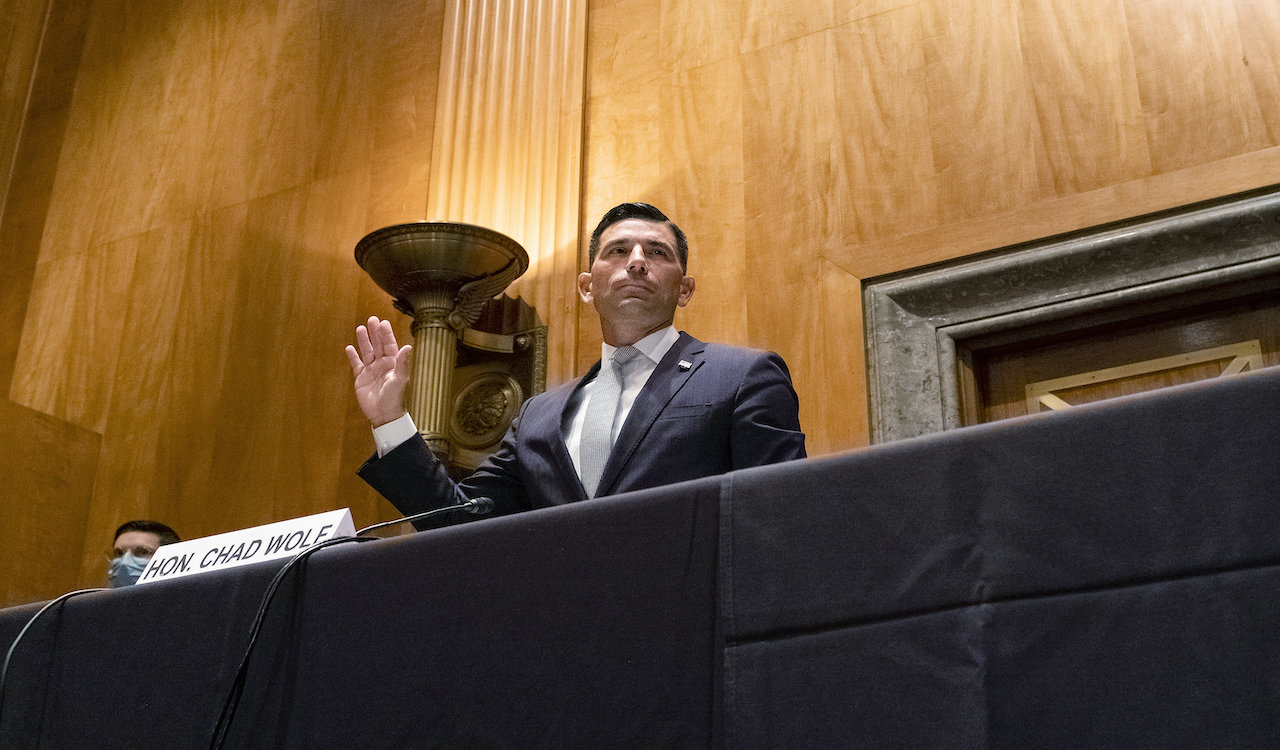 A Homeland Security official, Deputy Secretary Ken Cuccinelli, warned on Monday that cancel culture and censorship from tech companies are a threat to the United States’ national security.

Cuccinelli stated, “it’s not just Twitter’s decision last week to shut down the account of the department’s border chief after he posted a message saying that the border wall can stop gang members and murderers,” as reported by the Washington Times, “He pointed to Hootsuite, a social media company that canceled its contract with U.S. Immigration and Customs Enforcement in September after company employees rebelled at the association.”

He continued, “Big Tech would rather see Americans victimized than admit they were wrong.” Cuccinelli also stated that the censorship of the Customs and Border Protection Commissioner Mark Morgan’s Twitter represented a “grave threat to national security.”

Chad Wolf, Acting Department of Homeland Security Secretary, blasted CEO of Twitter, Jack Dorsey in a letter late this week, stating that his “censorship poses a threat to our security.” Wolf’s letter read:

I write to you about Twitter’s recent censorship of Mark Morgan, the Senior Official Performing the Duties of Commissioner of U.S. Customs and Border Protection (CBP). Not only was Twitter’s act of censorship unjustified—the tweet is supported by data—it is disturbing. As the Department of Homeland Security (DHS) and other Federal agencies continue to rely on Twitter to share important information with the U.S. public, your censorship poses a threat to our security.

Hours after you concluded testifying before the Senate Judiciary Committee on October 28, 2020, Twitter suspended Mr. Morgan for tweeting: “CBP & U.S. Army Corps of Engineers continue to build new wall every day. Every mile helps us stop gang members, murderers, sexual predators, and drugs from entering our country. It’s a fact, walls work.” Twitter’s moderators, apparently triggered by the tweet, emailed Mr. Morgan to say, “You may not promote violence against, threaten, or harass other people on the basis of race, ethnicity, national origin, sexual orientation, gender, gender identity, religious affiliation, age, disability, or serious disease.” The Acting Commissioner’s tweet did none of these things. Read it. Watch the video.

The fact that the tweet was removed and the account locked is startling. It is hard to understand how anyone believed Mr. Morgan’s tweet promoted violence, threats or harassment. Especially considering that the facts about the border wall system support the tweet.