US Border Commissioner suspended from Twitter after endorsing US-Mexico wall 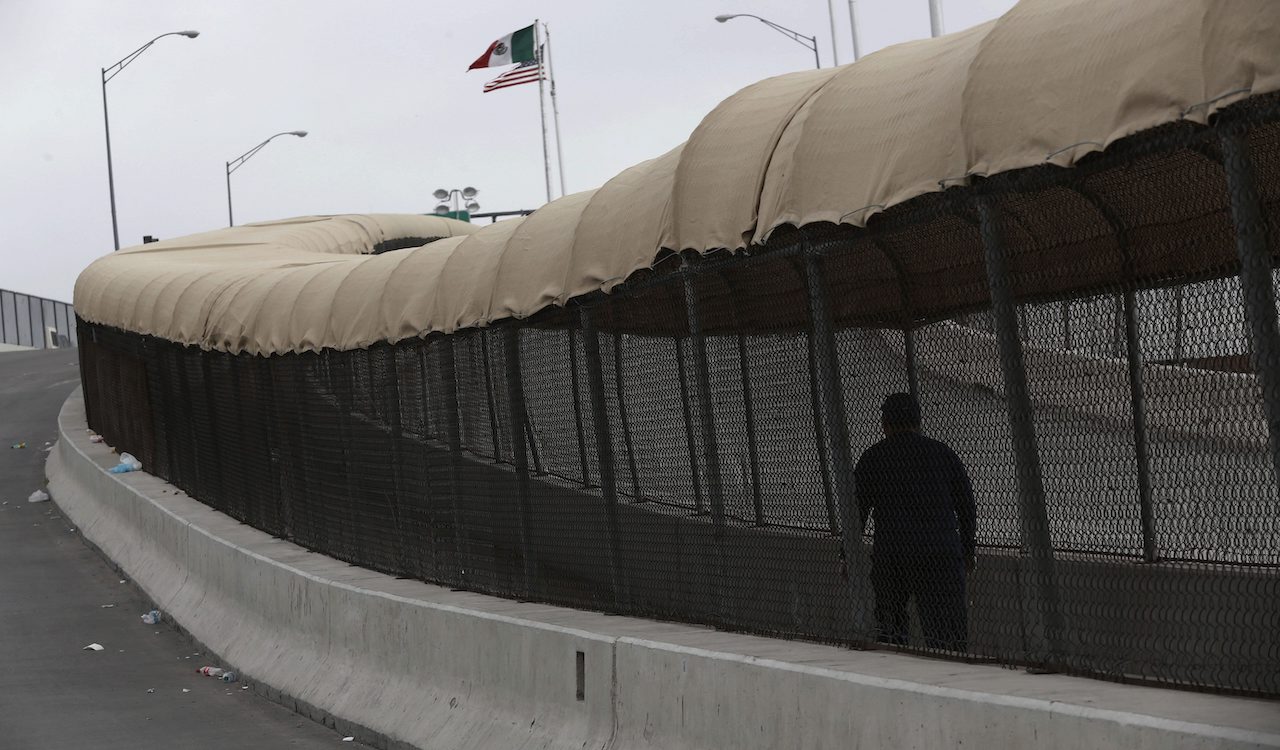 US Customs and Border Protection (CBP) Commissioner Mark Morgan was suspended from Twitter on Wednesday following a post he made stating the benefits of the wall on the US-Mexico border, according to a report released by The Federalist.

“According to screenshots shared exclusively with The Federalist, Twitter locked Morgan’s account Wednesday afternoon for apparently violating platform rules governing ‘hateful conduct’ after the commissioner attempted to tweet about the wall’s benefits,” the publication reported.

Morgan tweeted that, “every mile helps us stop gang members, murderers, sexual predators and drugs from entering our country.”

Morgan received an email from Twitter explaining his suspension stating: “You may not promote violence against, threaten, or harass other people on the basis of race, ethnicity, national origin, sexual orientation, gender, gender identity, religious affiliation, age, disability, or serious disease.” Speaking to The Federalist, Morgan claimed that Twitter had blocked the post and reprimanded him without consultation with the Department of Homeland Security.

“I’m sure somebody on that Twitter team has heard that everyone that illegally enters are just good people looking for a better way of life,” Morgan stated. “The American people ultimately don’t get to hear the truth because someone at Twitter, based on their own ideology, pushed a button to prevent the truth from coming out.” Morgan made an appearance on Fox News, speaking to host Tucker Carlson about the suspension. “What they were trying to censor was my message that I’ve been trying to get to the American people, about how successful this President has been.”

Acting Customs and Border Protection Commissioner @CBPMarkMorgan on being censored by Twitter: "I didn't think I was living in America. What happened to me Tucker should scare every American citizen right now." pic.twitter.com/f87LsaDT8t

The American People RESPONDED and stood up for FREE SPEECH 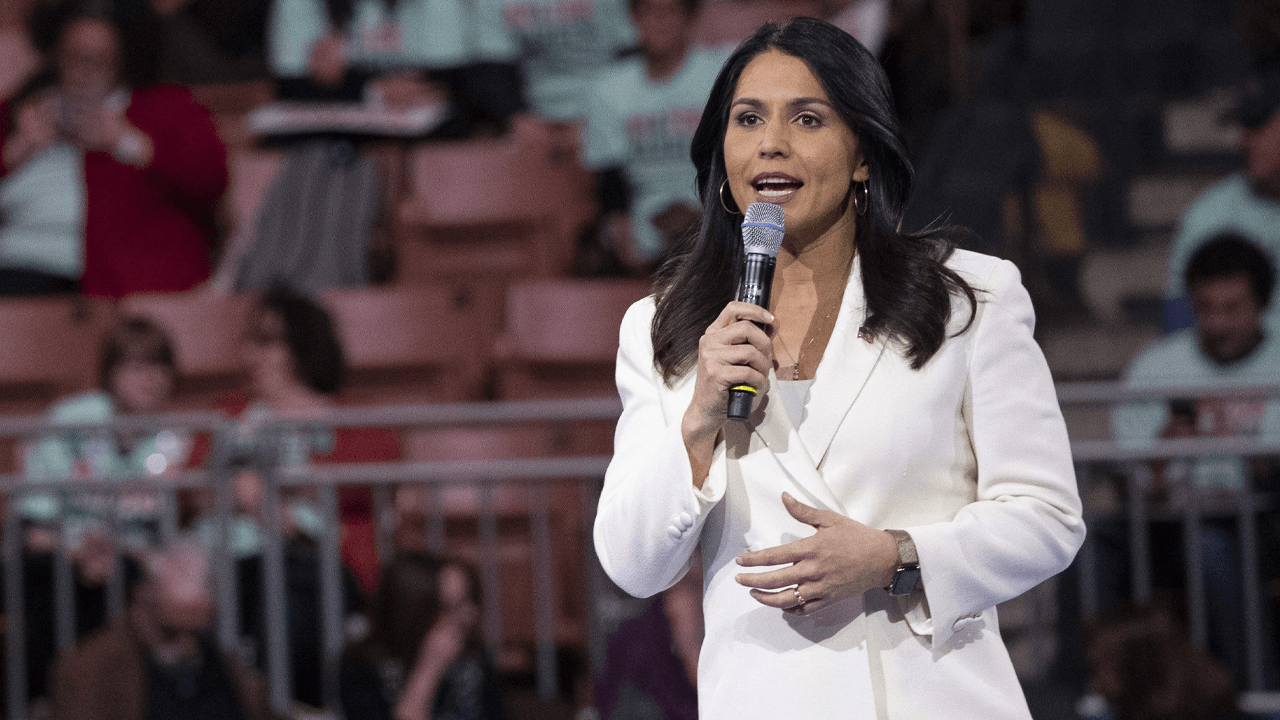