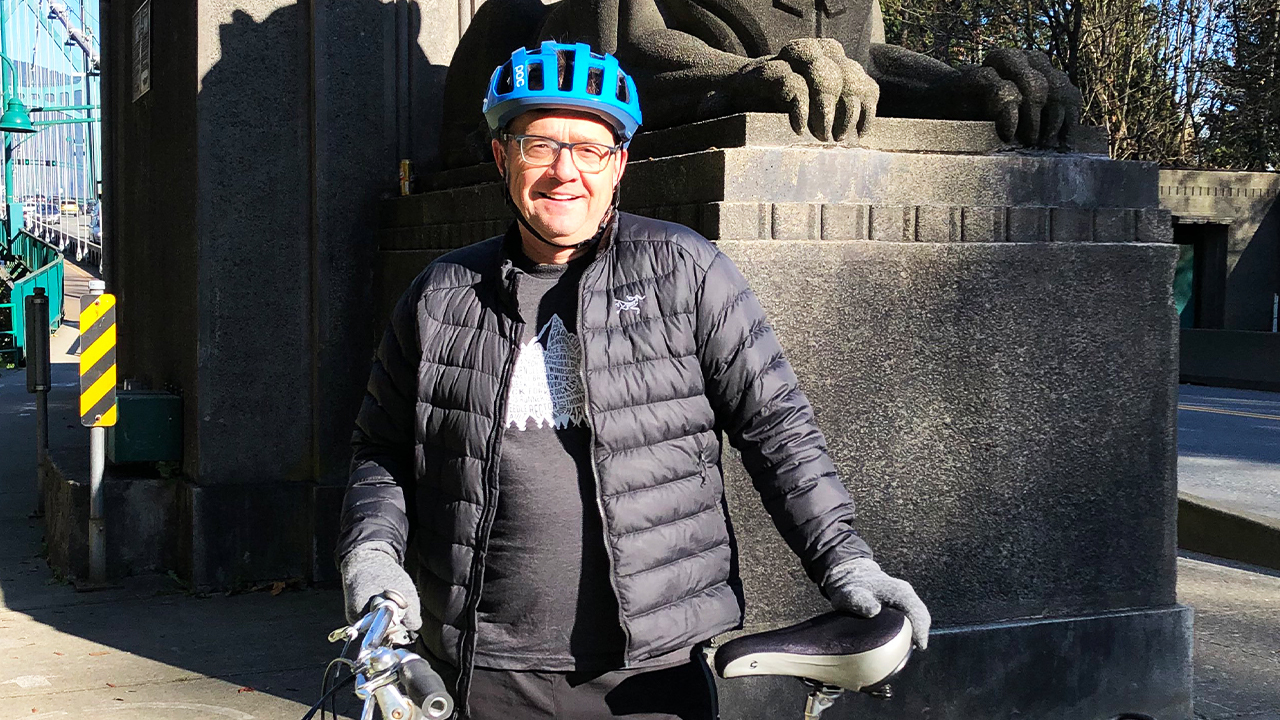 “It can no longer be free to pollute,” said Prime Minister Justin Trudeau as his government announced a massive carbon tax hike earlier this week. Meanwhile, Minister of Environment and Climate Change Jonathan Wilkinson and his staff have racked up more than $100,000 in flights this year.

The minister's travels this year included flights from Ottawa to Vancouver, Whitehorse, Regina, Winnipeg, Toronto and Montréal, as stated in newly-released records according to a report from Blacklocks's Reporter.

Wilkinson is not the only minister to have told the public one thing while doing another. Minister of Health Patty Hajdu has repeatedly advocated against any unnecessary travel during the COVID pandemic, yet has flown privately numerous times.

“We should all be allies in the fight against climate change because climate change knows no boundaries,” Wilkinson said. “Leaders cannot put their heads in the sand to try and pretend this change is not happening. They are expecting their government to help.”

In an earlier release, Wilkinson's environment department disclosed it had spent $683,278 attending a 2019 United Nations Convention on Climate Change that was held in Madrid, Spain. On that voyage, $178,282 was spent on airfare, taxis, and a chauffeured car.

At the event, teenage Swedish climate activist Greta Thunberg encouraged the delegates to use dramatic language as a method of illustrating the impact of climate change. “Start with something personal or emotional to get everyone's attention,” Thunberg urged. “Say things like 'Our house is on fire,’ ‘I want you to panic’ or ‘How dare you?’”

The new carbon tax will see the current rate of $50 per tonne increase to $170, causing an increase of more than 37¢ per litre on gasoline. Costs for home heating, natural gas and propane will also see sharp increases. The government has said it will compensate for this spike in costs by returning most of the money through rebate programs. 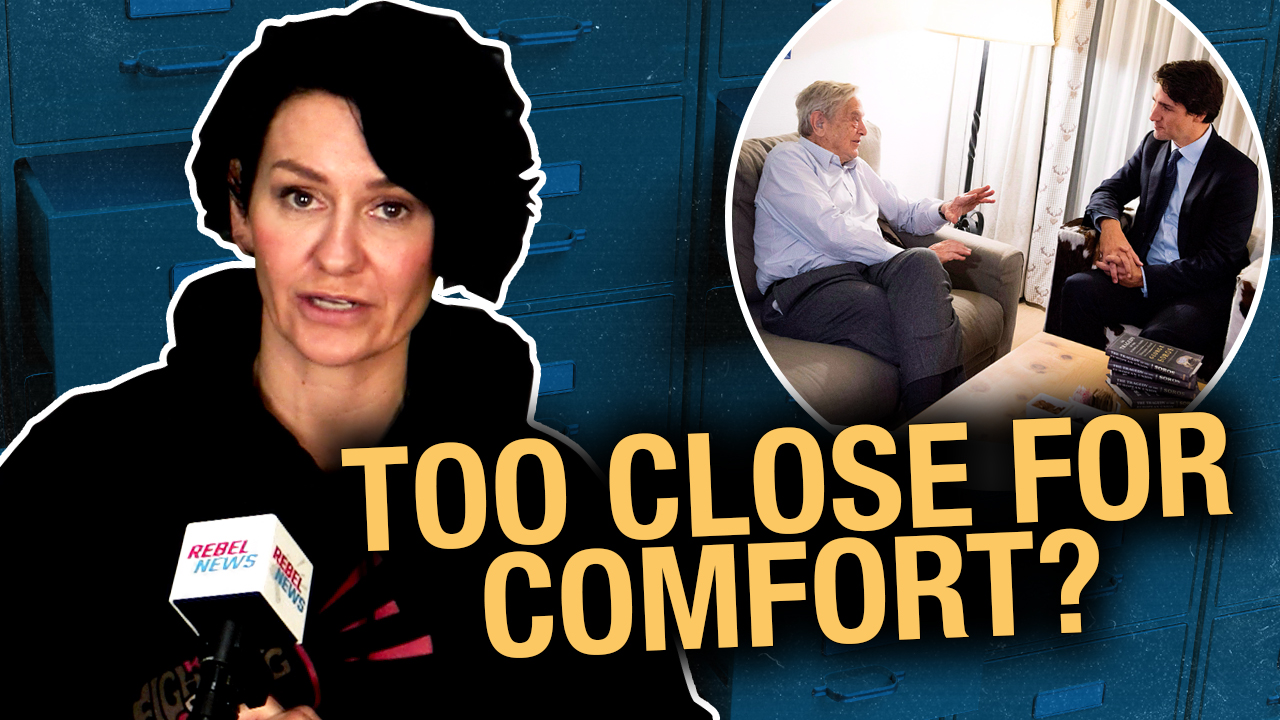