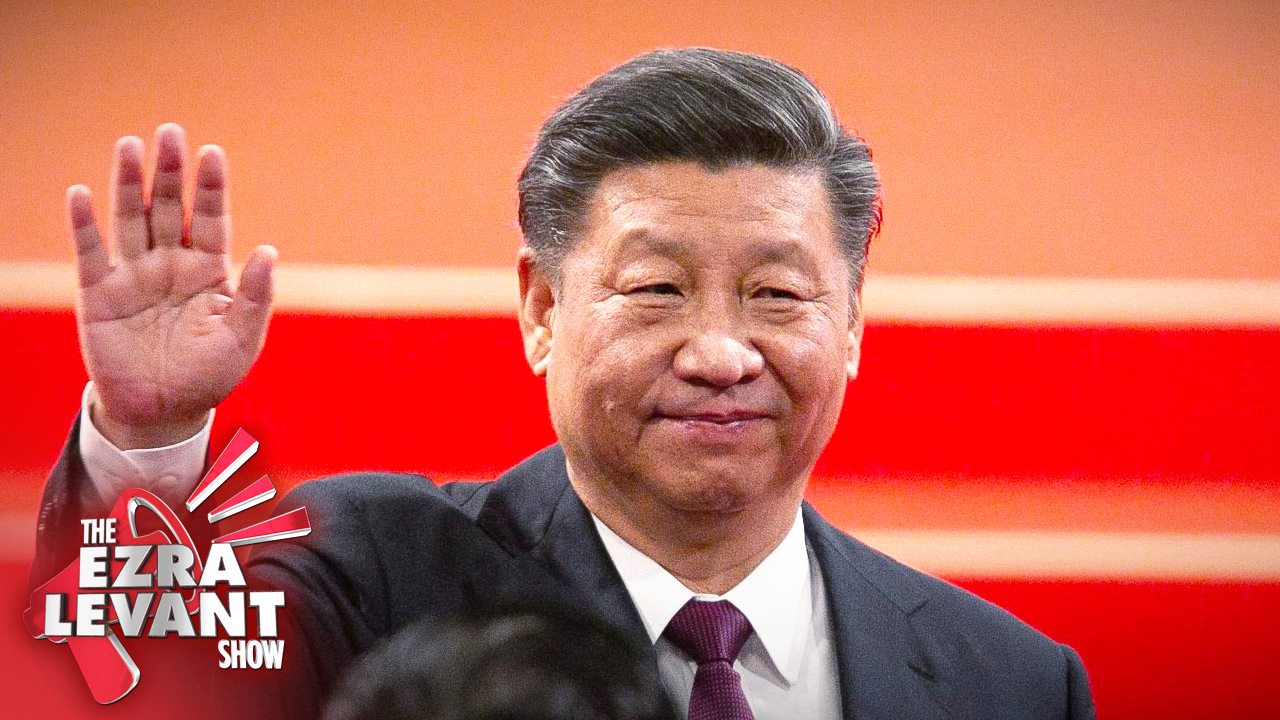 Just a few days ago, the Secretary General of the UN’s World Health Organization — Tedros Adhanom, the first W.H.O. boss without a medical degree, a human rights abuser in his own right, as a former senior boss in Ethiopia, and a China shill — that man dared to attack little Taiwan, the ethnically Chinese democracy across the strait of Formosa from China. Tedros claimed — with zero evidence — that Taiwan was engaging in racist attacks against him.

That’s so weird. It was a false accusation, a Jussie Smollett fake, a hoax. It was unseemly for the leader of a major organization.

But if you understand China and its hatred for democracy, then it makes sense.

Taiwan, because it was kicked out of the WHO by China, has to go it alone. They set up their own national health command. Taiwan immediately started restricting flights from China; and started ramping up their national mask production, huge, now at 15 million masks a day for a country of just 23 million souls.

We can all learn from Taiwan.

But the WHO doesn’t want to learn from Taiwan — they want to destroy Taiwan, because Taiwan is a rebuke to China.

That’s why Tedros hates them, and falsely smeared them as racist.

And I tell you all that because look at who has been actually engaging in anti-black racism. Why, Tedros’s bosses — China.

TONIGHT I'll show you the shameful anti-black campaign they're running now, blaming blacks for spreading the coronavirus, and persecuting them without cause.

China, which exported the coronavirus to the world, that lied about how infectious the virus is — that China is now blaming other people for the virus?

The same China that scolded the West as racist and xenophobic for its flight bans is now engaging in xenophobia — but not against a particularly geographic region; and not against people who are actually infected — both of which might actually be justified. Instead, China is blaming anyone who is black.

Many of these people are Nigerian citizens — apparently they’re cheap labourers in China. Of course China would never let them actually become citizens. And apparently China won’t even allow them to have apartments now, they’re kicked out of their homes.

China isn't ashamed of their racism. They want the world to know. It’s a dare — are you really going to do something about it?

I can’t help but noticing — where are the Black Lives Matter types? In America; in Canada; in Congress; at the UN; anywhere, really.

Where’s Ilhan Omar, who has called her adopted country, America, racist — even though it has given her everything? Where is the rest of the Squad?

Where are the anti-racism fundraisers — the hucksters at the SPLC, at the ADL? Where is the New York Times, the Washington Post, CNN?

Where is Canada’s CBC — or Justin Trudeau himself?

He’s too busy breaking the quarantine, out and about with his wife and kids, going across the provincial line, having a blast, and bragging about it on social media.

NEXT: My very special guest is — my dad! Dr. Marvin Levant is a respected radiologist, and he has something to say about CNN's Chris Cuomo. Cuomo says he has coronavirus, and has even shown his chest x-ray on TV. But Dr. Levant has his own thoughts about what this x-ray reveals.