Why is Rebel News involved in so many lawsuits? 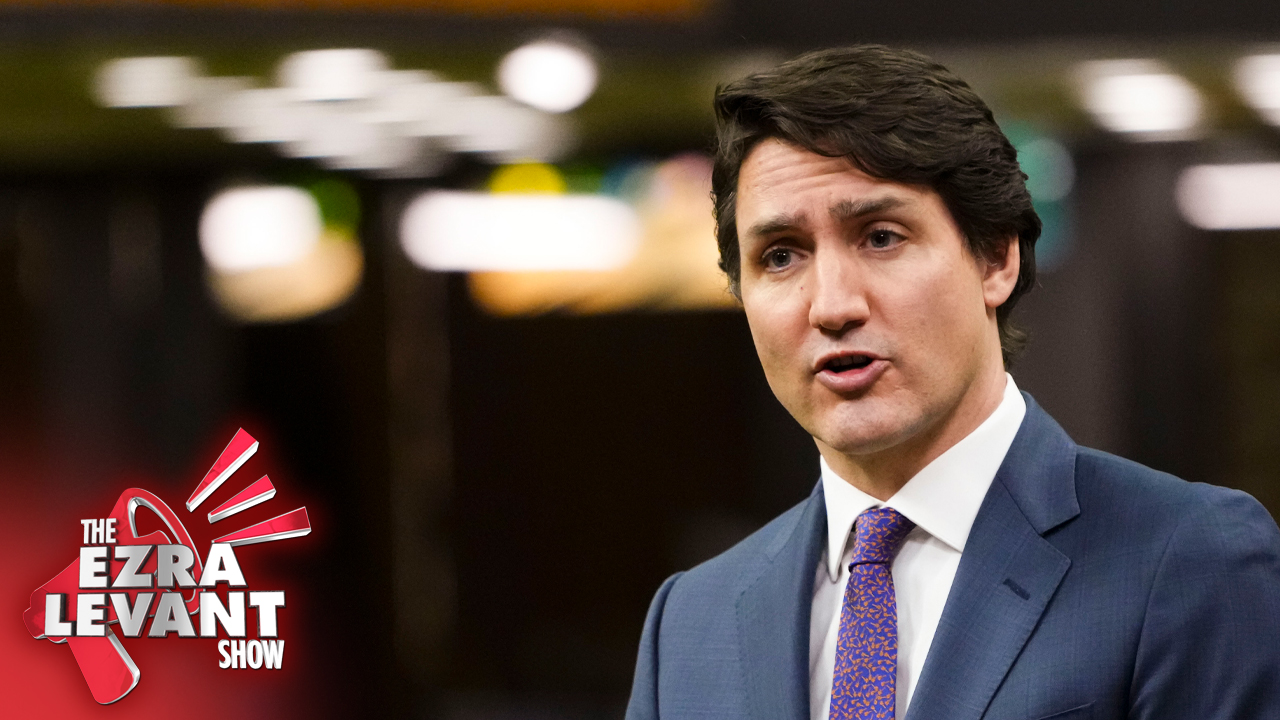 It's nice to see you again. I wasn't hosting the show yesterday — I was in the office, but I spent much of the day online. These days, a lot of court processes are done via Zoom, or something like that. And I was, for hours, was involved in a case about The Libranos. Remember that? My book from the 2019 election season. If you might recall, that book was a huge bestseller. It was actually my most popular book I've ever written. I think it sold more copies than Ethical Oil.

Of course, that meant it was deeply hated by Justin Trudeau himself. And over Christmas I received a letter from Trudeau's Elections Commission, claiming that the book was illegal. That it wasn't really a book, that it was actually a campaign expense, and that I had to register with Elections Canada.

You might recall that I was summoned to Ottawa to answer questions in an interrogation. I call it an interrogation because they literally hired two 30-year veterans from the RCMP to grill me.

I basically said yes, I plead guilty to writing a book. If you think that's against the law, let's test it out in court. They took me up on the offer and convicted me of publishing an illegal book. Particularly, they said it was the promotion of the book.

You might say, well, Ezra, that is a pretty political book and you did publish it during an election season.

But the law itself realizes that people can talk about the election without having to register. For example, every newspaper in Canada endorses or opposes a candidate. Every blogger, every person has an opinion. In fact, the law has a special exemption for books and the promotion of books.

They convicted me even though there were 24 books during the same period of time about the election.

They convicted me, and then they had a second hearing where they convicted me again, so now we're appealing it to a real court. I should tell you that on the Zoom call yesterday, there were five government-paid lawyers, and one of those lawyers said there were three more lawyers on the file — eight in total. We had our free speech lawyer, Aaron Rosenberg, on our side.

On tonight's show, I'll tell you why I'm fighting back instead of paying the $3,000 fine.

GUEST: Adam Soos (follow @ATSoos on Twitter) about his question to Sen. Joe Manchin and a recent Pierre Poilievre rally in Calgary.