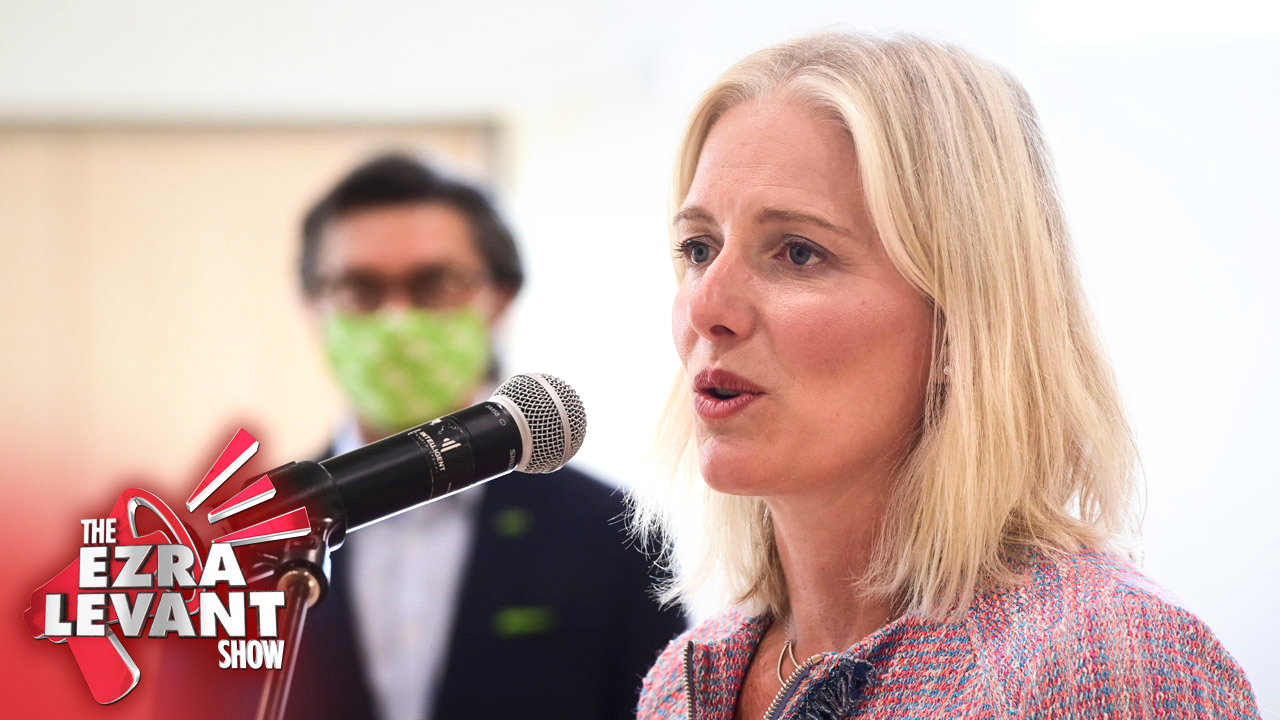 Hate crimes are on the rise.

But I think I might have something to do with everything being investigated as a hate crime these days.

Look at this from CBC.

A 90-second video, posted to social media over the weekend, shows a man approaching the door of the Ottawa Centre MP's Catherine Street office around 10:30 a.m. ET Thursday and ringing the bell. It appears the man recorded the video himself.

When a female employee opens the door the man asks to speak to McKenna, but she tells him the office isn't open to the public due to the COVID-19 pandemic. The man then launches into a profane tirade, at one point calling McKenna a "c--t" before the woman shuts the door.

Now I want to tell you the c-word is not in my vocabulary. But there's no such thing in the Criminal Code as "a verbal assault."

Words are just that: Words.

The Liberals are using the isolated actions of this one vulgar crank used it as a tool to shut you up and block any sort of criticism directed at them because it'll incite more vulgar cranks and then it will be your fault.

Don't believe me, see for yourself: Liberals used the crank who hollered at McKenna the very next day, to try to blame it on Conservatives.

TONIGHT I'll remind you of all the times McKenna and other Liberals have verbally attacked and smeared their opponents.

We've got more on the crybullies of the environmental movement next: