Parts of Australia and all of New Zealand are under martial law. If Trudeau tried that, would anyone stop him? 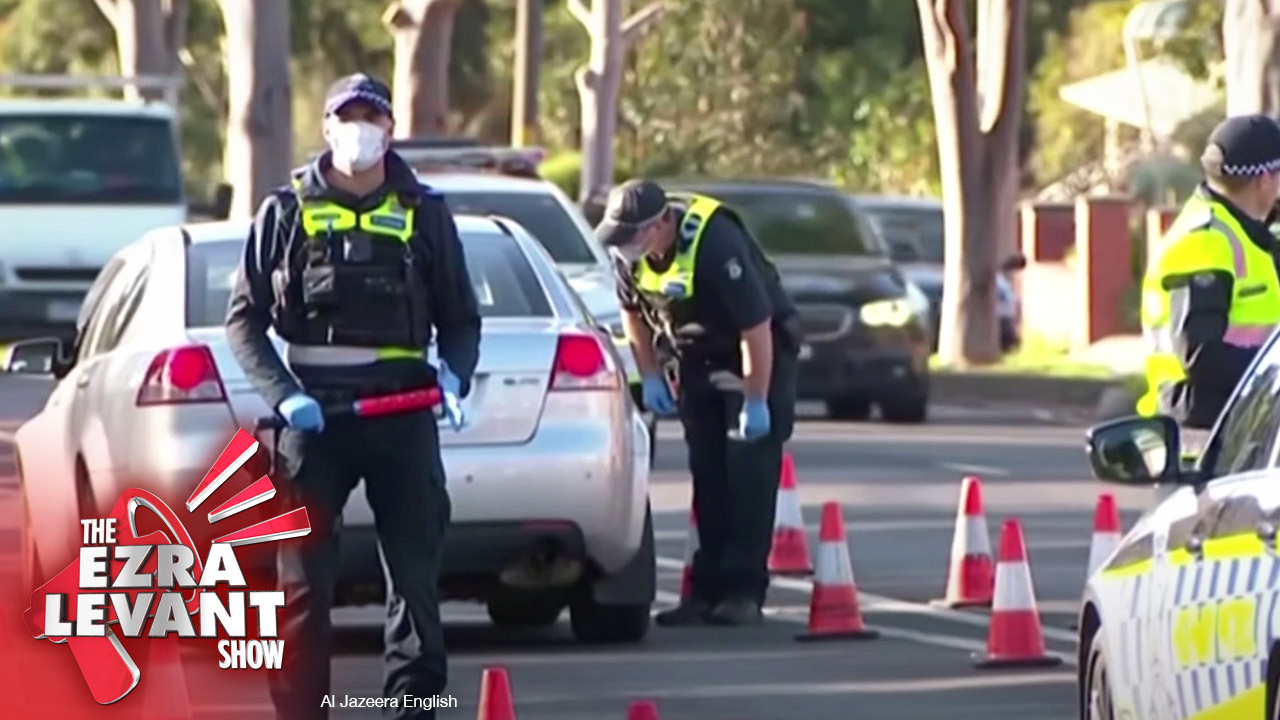 Other than a few noble efforts by our friend John Carpay and his team at the Justice Centre for Constitutional Freedoms, I just don’t see anyone fighting back against the encroachment of our civil liberties in Canada under the COVID19 lockdown.

Where are the opposition parties? They’re too afraid to oppose, even though that’s their job. There are one or two aldermen here or there in the country who have opposed mandatory mask bylaws, but they're obviously ineffective.

What about in the media, or the legal profession, academics?

There are a handful — the Sick Kids hospital, Toronto’s excellent children’s hospital, says that kids should go back to school, says that we’re overdoing it on kids. They were ripped to shreds by political shriekers who won’t accept any deviation from the official fear policy.

The social distancing fines are being replaced by mask fines. Do you doubt that will be replaced by vaccine fines?

I know I’ve told you this before, about Trudeau's order for 37 million syringes, and his contract with a Chinese vaccine company.

But now we see the template. Not in some alien country; but in Australia and New Zealand, two countries quite similar to our own, culturally, legally, in temperament.

TONIGHT I'll show you what's going on there.

For instance, in the Australian state of Victoria, where the great city Melbourne is. It’s a city like Toronto, the same size and importance. And it’s under martial law, more strict than we saw in the FLQ crisis.

As I told you yesterday, more Australians under age 50 die from kangaroos than from this virus.

So, back to Canada.

A weak opposition, about to get weaker. Media completely bought off by Trudeau’s bail-out. A civil liberties group that won’t do anything other than virtue signal about Black Lives Matter.

If vaccines are mandatory — untested, untrustworthy vaccines, made in China, to a disease that has a 99.9 per cent recovery rate — who would fight back?

Are you the kind of person who thinks that, if you had been in Germany in the 1930s, that you would have fought against the currents and stood on principle?

I’m not comparing. I’m just saying — at what point do you speak out?

NEXT: Andrew Lawton of True North joins me to talk about the recently released documents revealing the real timeline of the WE Charity scandal. 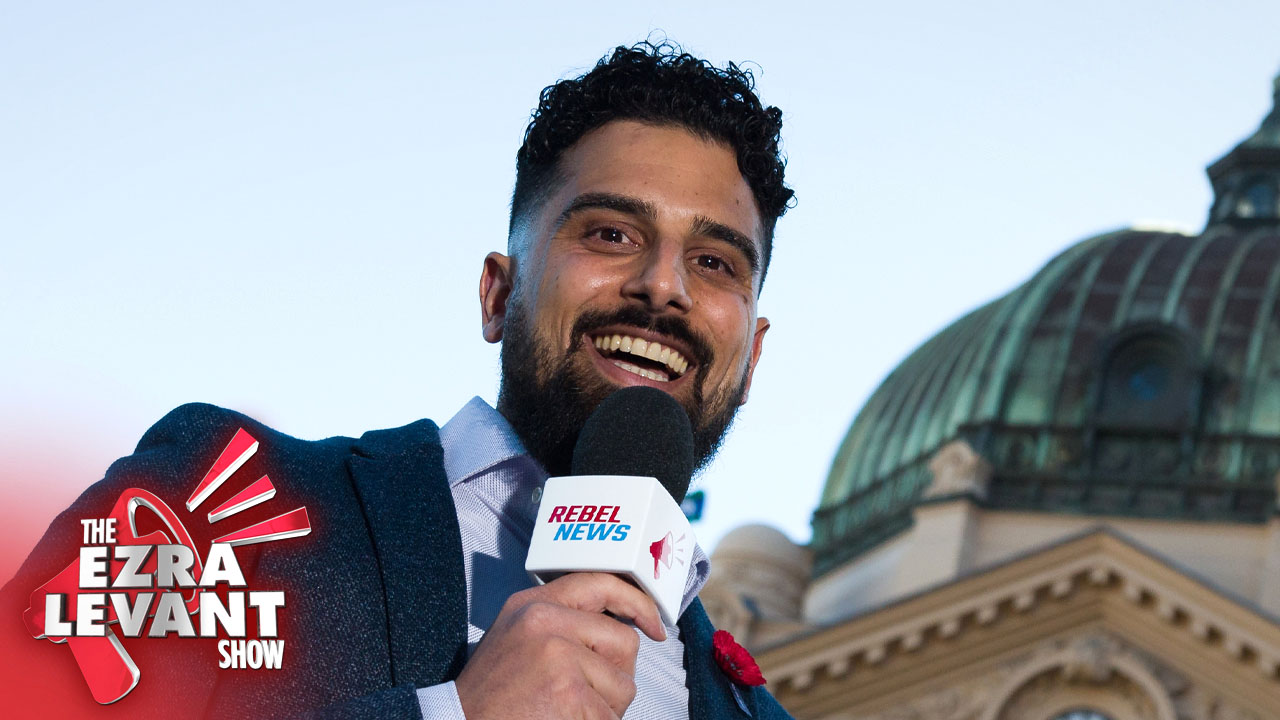