What does Maryam Monsef's “Taliban brothers” comment teach us about the media? 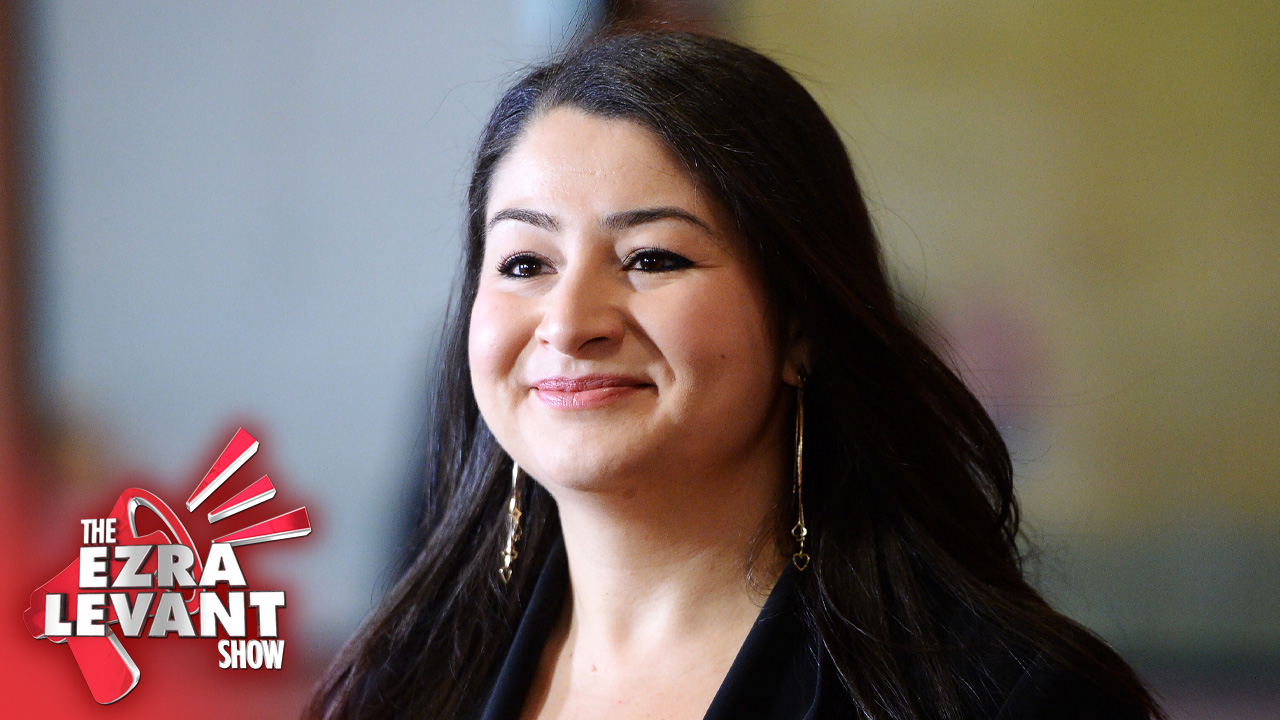 Earlier this week, we discussed Maryam Monsef's bizarre comment, while she was reading from notes, calling on “our brothers, the Taliban”.

It came out that she's used that exact same phrase before, so this was not just something that popped into her mind.

On tonight's show, I'll show you the reaction to that comment by a senior, international correspondent for the Globe and Mail named Mark MacKinnon.

Dear Canada: Maryam Monsef decided to make a plea directly to the Taliban - calling on them to allow safe passage to the airport. She's using the language that she, as an Afghan-Canadian, feels would be most effective. Can we do the politics and point-scoring later? https://t.co/otz2Xi5Mgh