The comments were made by Monsef during a virtual news conference on the federal response to the situation in Afghanistan. 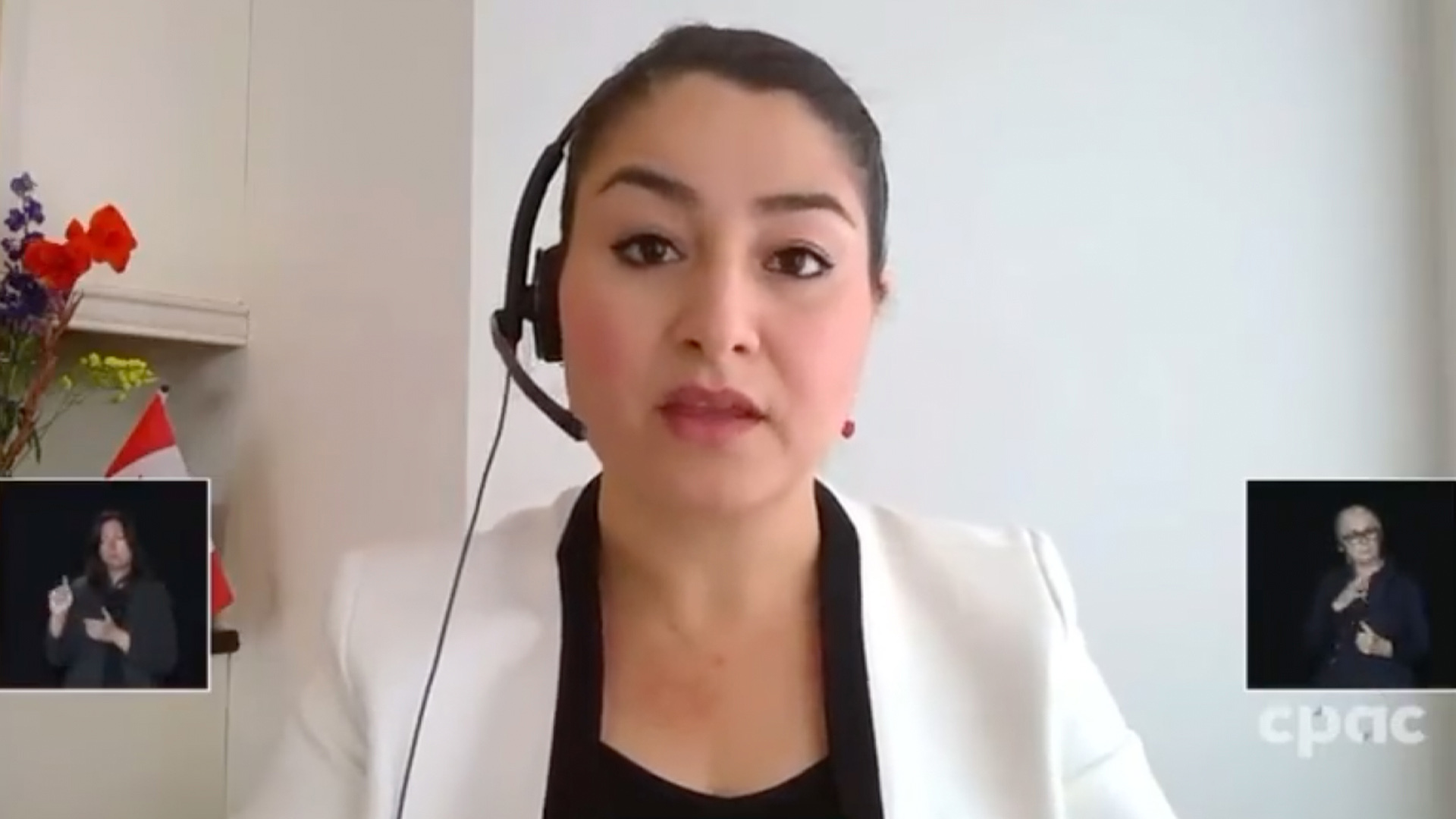 Justin Trudeau's Minister for Women and Gender Equality Maryam Monsef today referred to the Taliban as “our brothers” in a message begging for safe passage out of Afghanistan for “any individual”.

SHOCK: Trudeau’s Minister for Women and Gender Equality refers to the Taliban as “our brothers”. pic.twitter.com/5dyiWwTWEl

The comments were made by Monsef during a virtual news conference on the federal response to the situation in Afghanistan with fellow Liberal ministers Marco Mendicino (immigration, refugees and citizenship), Harjit Sajjan (defence) and Marc Garneau (foreign affairs).

The Taliban is currently designated as a terrorist entity according to Public Safety Canada. According to the department:

The Taliban uses terrorist tactics, including the extensive use of Improvised Explosive Devices (IEDs) and suicide attacks, to further its political objectives and is known to attack civilian targets, government compounds, International Security Assistance Force (ISAF)/Afghan bases, military targets in built-up urban areas, as well as infrastructure projects. In 2011, the Taliban was responsible for the majority of civilian casualties in Afghanistan and have been known to carry out a number of attacks on girls' schools in particular. More recently, on January 27, 2018, the Taliban claimed responsibility for an attack in Kabul which utilized an ambulance as a suicide vehicle-borne IED to kill at least 95 people and wound more than 150.

In 2013, Monsef tweeted that she finds sharia law “fascinating.”

That's Maryam Monsef. She immigrated to Canada fraudulently - she claimed she was born in Afghanistan, but in fact she's from Iran. She kept the lie going to further her career. A liar and an immigration fraud -- who calls the Taliban her brothers. Source: https://t.co/Q3qD6eW3lU

When questioned about the comment later that day by the media, Justin Trudeau interrupted his own response with a laugh.