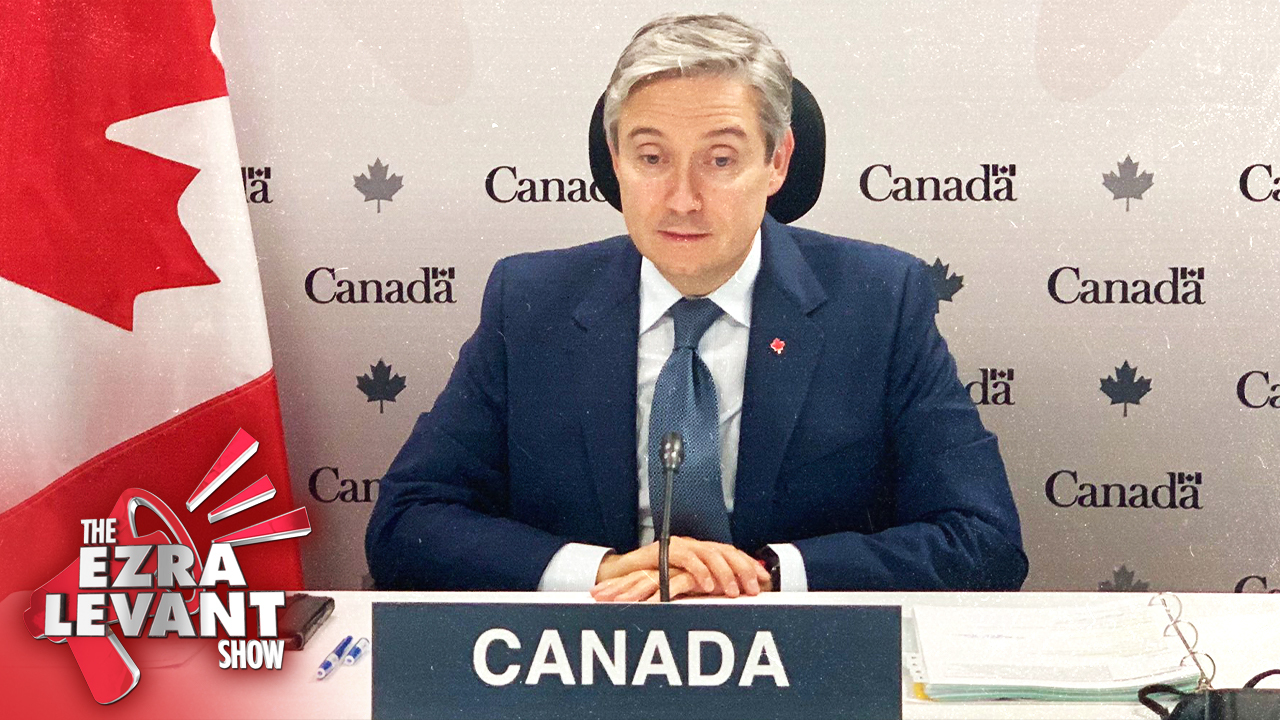 I have incontrovertible proof that you cannot trust a word the CBC ever says.

The CBC are reporters. Sort of. They’re government reporters, which is very different. But in the story of the year — that we broke here, about The China Files — they’re not reporters. They haven’t shown them. They haven’t reported them with bias. They just pretend they don’t exist.

We put the documents up on our website in full at TheChinaFiles.com. We gave them to the world. Later that day, the Globe and Mail reported on them, and so did the National Post. The next day, the Toronto Sun reported on them — and moved the story forward, proving that Canada did in fact train Chinese soldiers at CFB Petawawa in 2018. And within days, huge American and foreign media covered it — including Fox News’ largest show, Tucker Carlson, who had me on to talk about it.

But nothing from the CBC. Nothing. Until last weekend, when literally there was a one-sentence mention of it on the CBC website — a mention in passing, not even showing the documents. One sentence, on an obscure web page. Nothing on the TV or radio news.

Until yesterday — six days after our scoop — the CBC sat down with one of their masters, a Trudeau cabinet minister named François-Philippe Champagne.