State of the Rebel Report 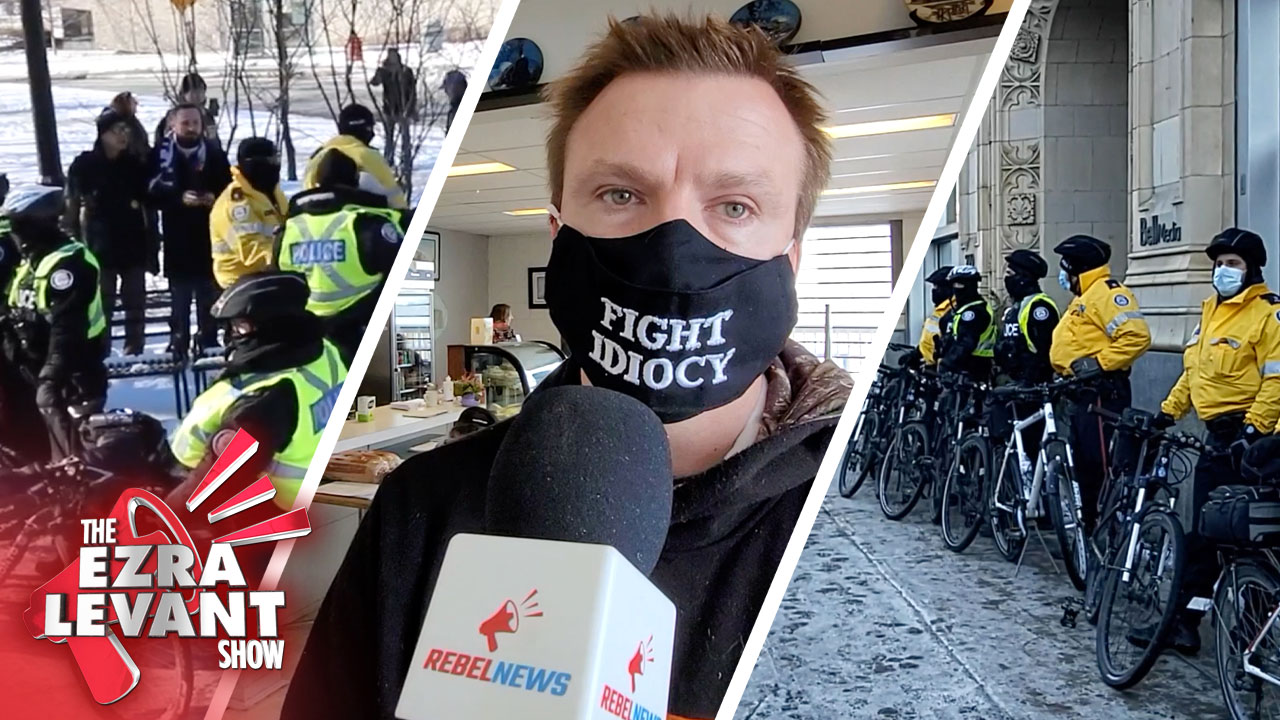 I'm trying to finish my new book. And if you've ever tried to finish a book, it's always the thing that you procrastinate on the first, because there's always something more urgent to do. So I tried to push everything aside last week, with mixed success.

I did two videos last week based on what our journalist down in Florida found: apparently Toronto's lockdown mayor is having house parties at his North Palm Beach mansion! And we expanded our Fight the Fines project into Quebec. We negotiated an agreement with a Montreal law firm, to serve Quebeckers in English and in French, to take the first thousand cases of their lockdown fines.

One of our most exciting cases in the past week, with Sheila Gunn Reid taking the lead, was in the town of Mirror, Alberta. Chris Scott has defied the at the Whistle Stop Cafe, lockdowns with the full support of his town.

Just this weekend, we filed a lawsuit on behalf of three of our journalists against the Toronto Police Service for physical brutality. If you want to see the entire lawsuit, go to JournalistDefenceFund.ca.

That's not the only lawsuit we're working on — as you may know, we're challenging the constitutionality of lockdowns in Saskatchewan and Australia, and we may do the same thing in Alberta.

Over the last ten months, we've done more news than ever. More videos a day than ever. In fact, we've set up a second channel just for little clips (Rebel News Clips on YouTube) because we were overloading the main channel.

In terms of our budget, we're actually a civil liberties group first. In one terrifying month, we recently spent $189,000 on lawyers. When you're literally representing one thousand or more people, that's what it's like.

There's so much work to do, and so we're hiring.

The reason we're able to do this is because so many of our viewers helped us out over Christmas, when our banker called in a $380,000 loan.

NEXT: Maxime Bernier calls in to talk about the #EndTheLockdowns Caucus.