Trudeau blinks; the truckers win; the Emergencies Act is dropped. But it has shown us who the tyrants were, didn’t it? 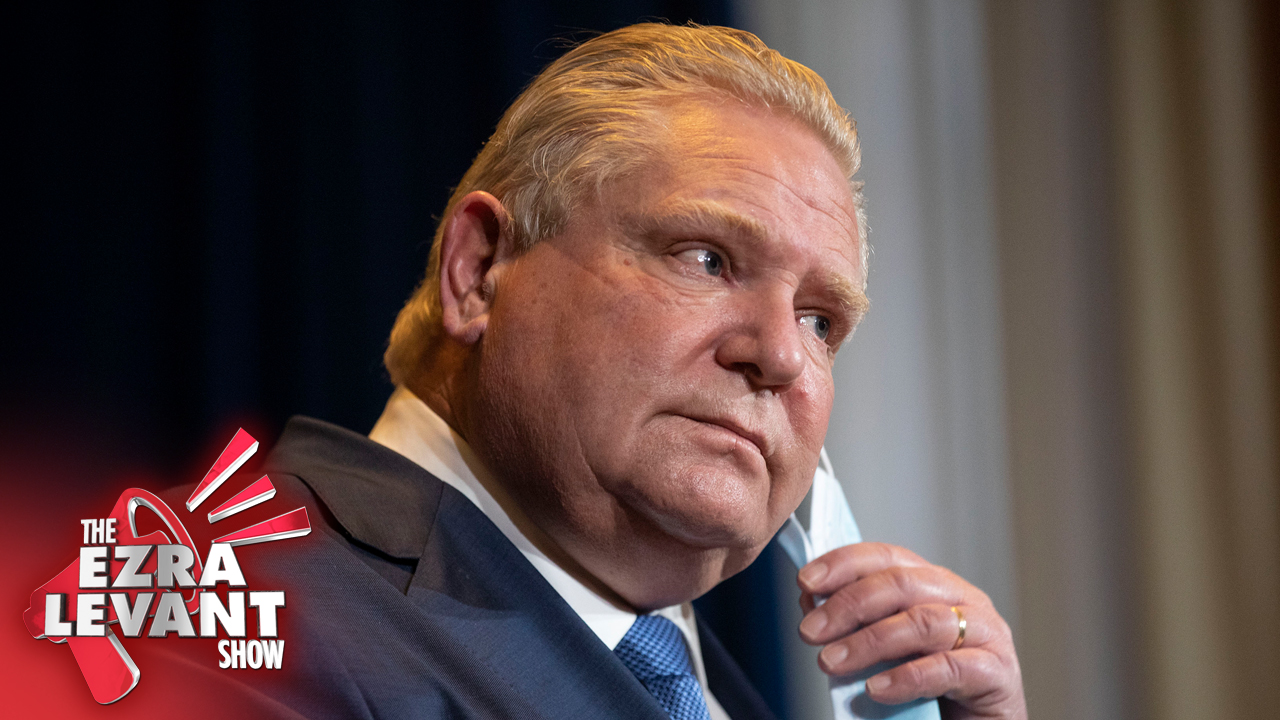 The House of Commons debated the Emergencies Act, and it passed — with the grotesque support of the NDP, to their everlasting shame. The NDP that, in 1970, voted against Pierre Trudeau’s War Measures Act.

Today they were shamefully united with Trudeau, because they are cowards, and they would rather avoid an election in which they’d surely lose seats, they’d rather have their own personal comfort than stand for civil liberties.

And think of every Liberal MP who violated civil liberties. Liberal. Liberties — the root word is the same. It comes from freedom. But we now know that Liberals do not believe in freedom.

We also know that so many of the people in society who call themselves keepers of liberty, they’re liars. The biggest advocates for the Emergencies Act, other than the thuggish police chiefs and the violent police rank and file who were let loose — the biggest advocates were journalists.

And they raged and raged at anyone who dared to disagree with them. I showed you yesterday how they raged at The New York Times for daring to report that Trudeau deployed men with guns. Why couldn’t handle the contradiction being shoved in their face — that these liberal journalists were shilling for a police state.

When we said it at Rebel News, they could discount it. But when The New York Times said it, they couldn’t make it go away. So they shrieked.

Imagine being someone who decided to burn up your personal political capital to support such a tyrant.

Literally today, as Trudeau was writing his short speech announcing that he was abandoning his Emergencies Act, his shills in the Senate were standing up and speaking in favour of it. Imagine burning up a lifetime of political capital, only to have Trudeau walk away from it moments later. Oh well - it was a useful exercise.

Which politicians — including in the Conservative Party. Oh yes, I didn’t mention it?

The cowards in the Liberal Party who announced that they were very much against it — but that they were going to vote for it anyways, because Trudeau was “forcing” them to.

Trudeau is a disgrace, but he has disgraced Canada too. There is no Canadian reputation around the world like there once was.

...The Ontario Ministry of Transportation has effectively shut down 39 trucking businesses in the wake of a crackdown on so-called Freedom Convoy protesters.

It’s from Today’s Trucking — a Trudeau publication, by which I mean they take Trudeau’s media bail-out,.

So they’re protesters who — as far as we know — have not been charged with any crime. But they’ve just had their businesses shut down. What does that mean?

So there is still an emergency in effect in Ottawa.

We are not done. There are emergency powers across the country. Being used to justify forced vaccine mandates.

The truckers have a win today. But the cruelty of the state remains with us.