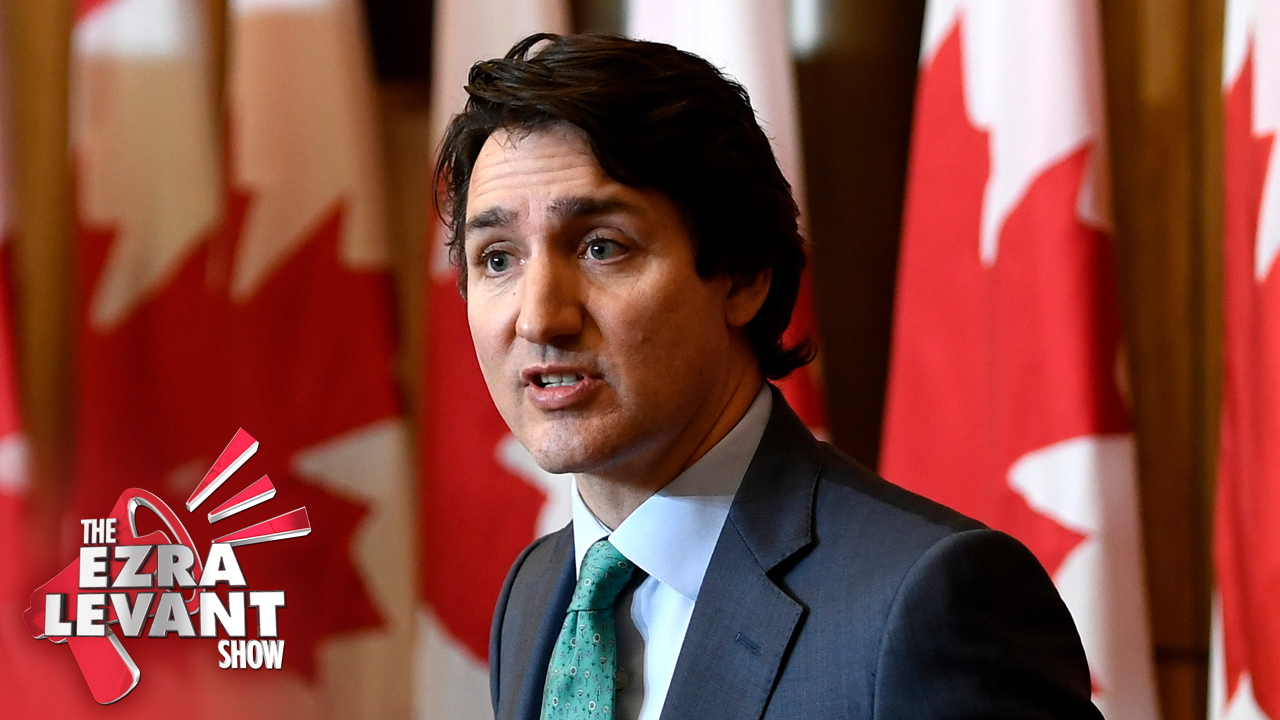 Did you catch Trudeau’s comments the other day, about how much he hated unvaccinated people? He said they’re extremists, they’re misogynist and they’re racist.

So he’s dividing us; he’s demonizing people as enemies — enemies of the state; and enemies of each other — enemies that we should hate. It’s one thing for Trudeau not to like someone; but for such a person to be deemed a racist or a sexist means we have to hate them too. I noticed how in that one clip he’s pretending it’s a question — should we tolerate them?

That’s similar to what Emanuel Macron said. He said he wanted to make it as uncomfortable as possible to be unvaccinated. So the abuse, the discomfort was the point — it wasn’t an unfortunate side-effect of good public policy.

And we’re seeing some crazy talk here in Canada. The health minister talking about a forced mandate for everyone. The so-called conservative premier of New Brunswick says the same.

Which is odd, for him to blame COVID cases on the unvaccinated. He himself is vaxxed, but he got the disease. In fact, by far the majority of people in Canada getting sick are vaxxed.

How is my not taking a vaccine a problem for you, if you are truly vaccinated? But dial up the hate.

And here’s my thinking on that. I was talking with our team about it — why the rage from politicians who, heretofore, talked about sunny ways — remember that? How Harper was the grouchy one — and Trudeau was the smiley one?

You know there’s a phrase the left invented under human rights ideology — we have to accommodate people. Reasonable accommodation. It meant you had to accept someone different than you, even if it caused you some hardship at your business — you had to be reasonable to accommodate some difference.

But then — this torrent of official hate.

And for the first time in a long time I remember that passage from the book 1984. Let me read it to you. They stopped for two minutes, the whole society, to express hatred for two minutes — at the government-approved target:

The horrible thing about the Two Minutes Hate was not that one was obliged to act a part, but that it was impossible to avoid joining in. Within thirty seconds any pretence was always unnecessary. A hideous ecstasy of fear and vindictiveness, a desire to kill, to torture, to smash faces in with a sledge hammer, seemed to flow through the whole group of people like an electric current, turning one even against one's will into a grimacing, screaming lunatic. And yet the rage that one felt was an abstract, undirected emotion which could be switched from one object to another like the flame of a blowlamp.

Because you had to feel anger about your life — it was so dark and dreary and sad and impoverished and uncomfortable, everything about it was miserable, naturally you had to hate something, and you definitely couldn’t hate anything official, anything that caused the misery, certainly not the government, let alone Big Brother, so your hatred was encouraged — as long as it was directed outwards.

Same thing happened in Orwell’s Animal Farm — when there was a setback, it was blamed on saboteurs and underminers, never the pigs.

So much of Orwell’s warnings have come true. And that includes the Two Minutes Hate.

It’s here. And not a single person in authority is speaking out against it.