A Halifax councillor wants “offensive” names changed on lakes, streets and a mall 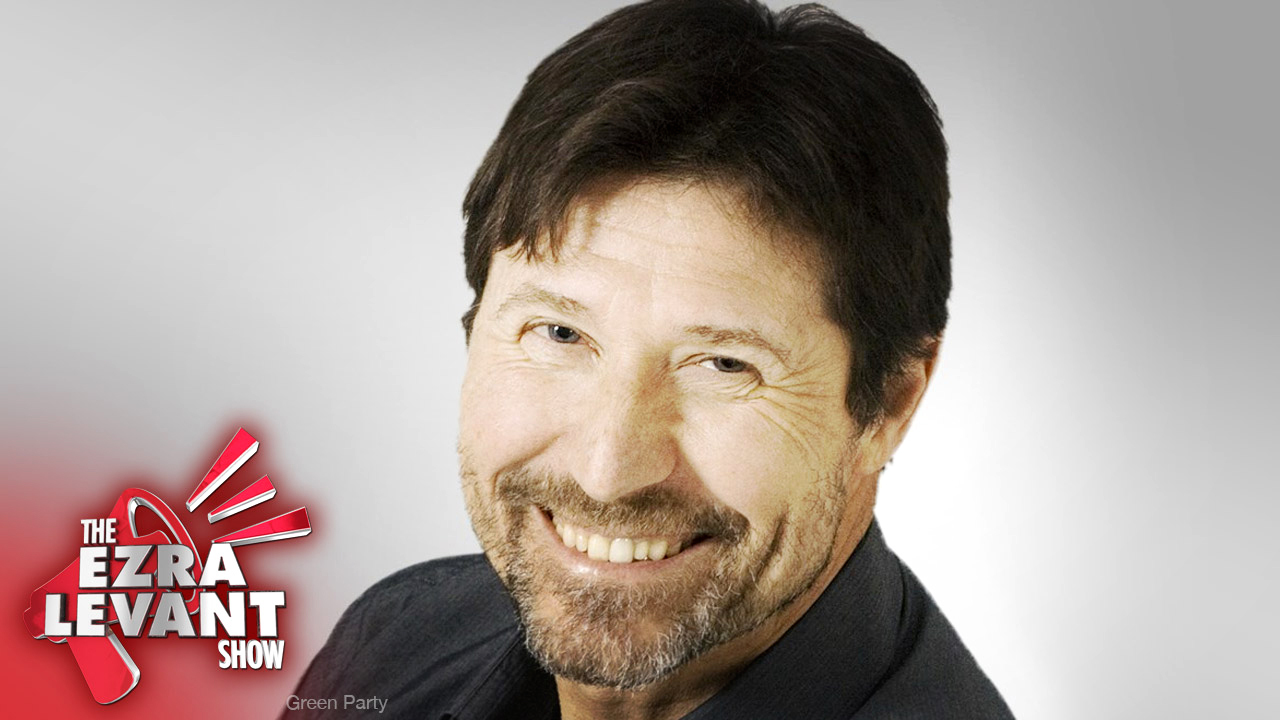 How big a jump is it from tearing down statues to burning books?

Pulling down statues is not peaceful. It’s a form of violence — violence against property. It’s not a protest when you’re committing a crime. The First Amendment says chant and holler and shout all you like. But not riots.

It’s a madness. If you tear down a statue today, you’ll burn a book tomorrow. What’s the difference? A book is “worse” — it actually contains ideas, not just symbols of ideas, which is what statues are.

A Halifax council member wants city hall staff to examine the possibility of name changes affecting municipal things due to the “offensive” nature of the names.

“There are a lot of offensive names,” [Zurawski told a local radio station]. “Not only (to) our First Nations people, but also to Blacks in the community. . . . And a lot of our names go back to colonialism.”

Zurawski said staff research on “all the place names and monuments and street names” in the Halifax region will “dovetail well” with the work of city hall’s task force on the commemoration of Edward Cornwallis and Indigenous history.

Richard Zurawski is neither black nor First Nations, but he speaks for them, I guess. I missed that vote. Maybe he’s appropriating their voices. Whitesplaining to them, that they ought to be offended. But he’s enjoying this moment of anarchy. He wants to join in.

He wants not only to be in the mob, he wants to lead it.

NEXT: Gordon G. Chang joins me to talk about the China-India conflict.