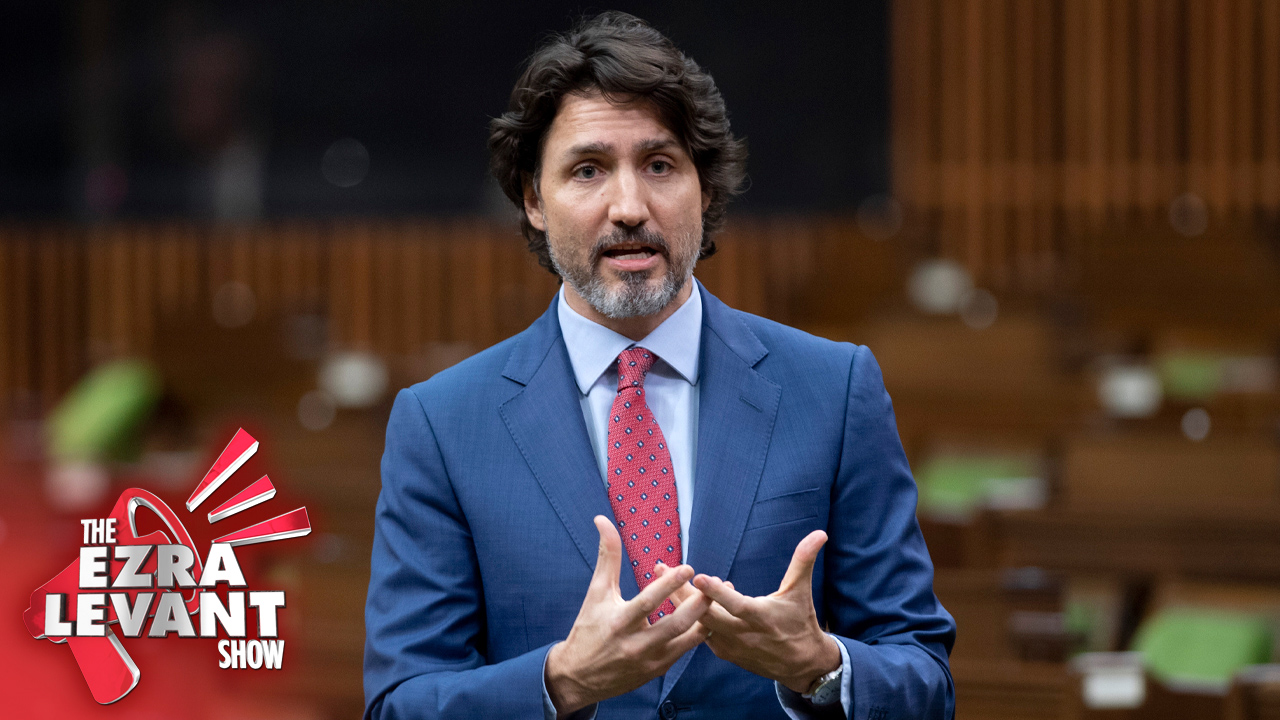 Despite the kidnapping by the Chinese dictatorship of Michael Spavor and Michael Kovrig, Trudeau just won’t stop loving the bullies.

He trains their soldiers at our bases.

He gives money to their virus research institutes.

He just gave 4.8 million dollars to Huawei — a gift, to one of the richest tech companies in the world, that just happens to be controlled by the Communist Party of China.

He even thought it would be a really good idea to sign a contract with China’s army for their version of the vaccine, I kid you not.

Canada remains the one Five Eyes ally not to ban China from our 5G network.

Is there nothing Trudeau won’t do for China? It’s almost like Trudeau meant what he said — he just loves China’s basic dictatorship!

But you know, that wasn’t good enough for China. And they’ve started turning on Canada.

But now they've started putting sanctions on actual Canadian parliamentarians. So Canada has responded in the most modest way possible — sanctions against minor officials. Trudeau says he won’t allow goods made by slave labour by Uyghurs into Canada — but the Globe and Mail shows that’s just not happening, no goods have been stopped at all.

But you know what? I have to agree with this Chinese diplomat to Brazil.

Boy, your greatest achievement is to have ruined the friendly relations between China and Canada, and have turned Canada into a running dog of the US. Spendthrift!!!

I think that if Trudeau really does unhook Canada and China; if he really did start to push China away from us, and untangle us, if he did that — which he has not done, and frankly, it doesn’t look like he’s going to do — it really would be his greatest achievement.