The UK bans Huawei from their 5G networks. Why is Trudeau standing with China against our allies? 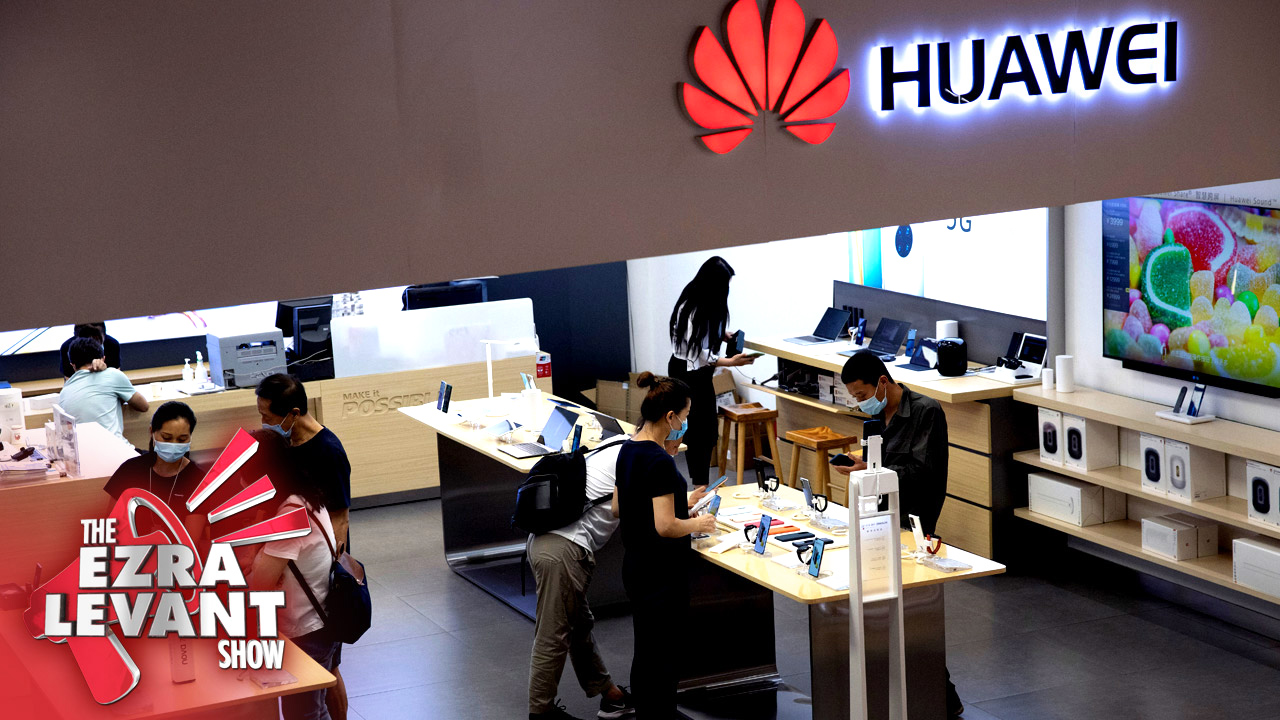 There are already some Huawei parts in the UK phone and Internet system. But no more can be added, and the existing stuff has to be ripped out in the next six years. You can bet there are billions of dollars worth.

The UK's mobile providers are being banned from buying new Huawei 5G equipment after 31 December, and they must also remove all the Chinese firm's 5G kit from their networks by 2027. Digital Secretary Oliver Dowden told the House of Commons of the decision.

That’s a big decision. And it has some costs.

But handing over everything you write, say, watch, save, read to the Chinese Communist Party — well, that’s a higher cost.

And that’s what Huawei does. If you’re a Chinese spy, it’s like you are sitting in on every phone call, watching every video, reading every email.

Obviously China is now threatening the UK in all sorts of ways. That’s what they do. That’s only hardening the hearts of Brits.

But now Canada is out there, all alone, still looking dreamily into China’s eyes:

He says a ‘policy of appeasement’ to China has not helped the detained Canadians Michael Kovrig and Michael Spavor, who are accused by Beijing of spying

Not only are all the other allies protecting themselves from China now, but they realize that doing nothing gets no results from China. So they might as well do something.

I think it’s obvious they were inspired, if not led, by America.

Do you think really Trudeau will ban Huawei, too? Or do you think he’s loyal to the end to the Communist Party?

If you’ve read my book, China Virus, I’m guessing you’re a pessimist, just like me.

NEXT: Joel Pollak of Breitbart.com joins me to talk about the devastating resignation letter Bari Weiss sent to the New York Times when she quit her job as an opinion editor.