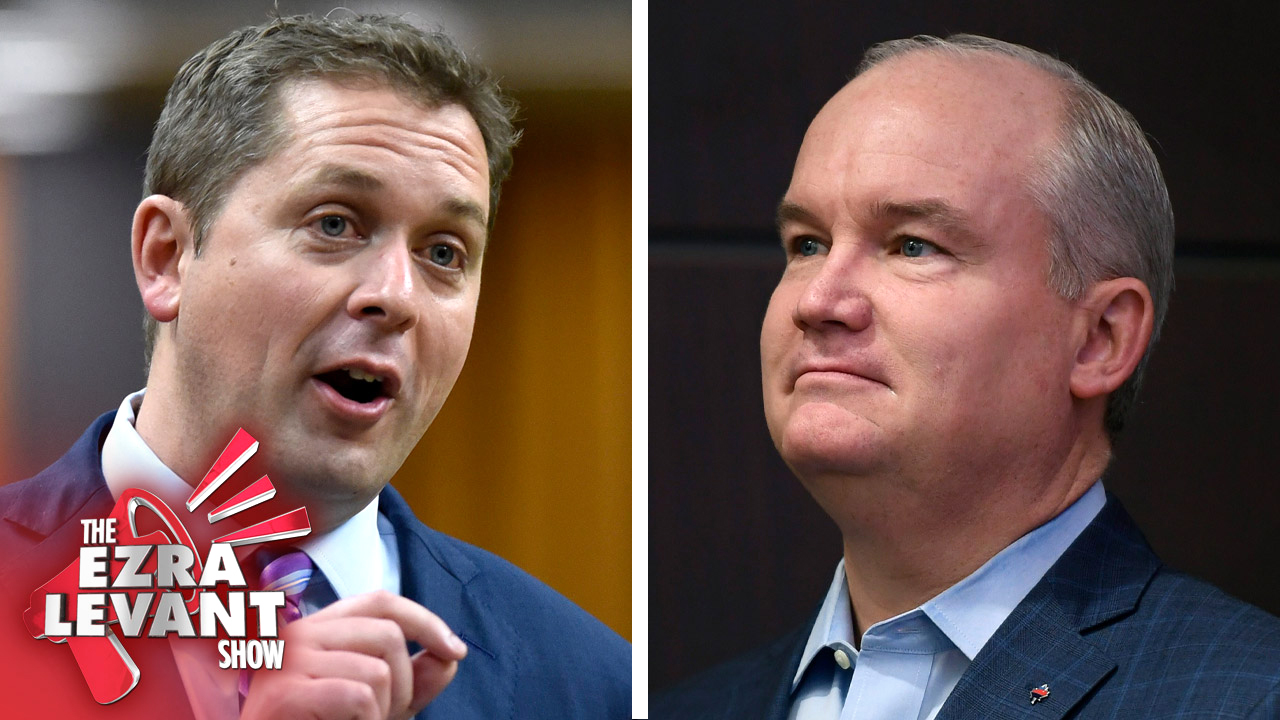 Do you remember why Andrew Scheer was finally kicked out as the leader of the Conservative Party of Canada?

It wasn’t because he lost the last election, literally seizing defeat from the jaws of victory. A corrupt prime minister, caught firing his justice minister because she wouldn’t let his wealthy friends at SNC-Lavalin get off the hook; the blackface fiasco.

And Andrew Scheer flubbed it.

What an idiot. He stood for nothing. He didn’t challenge Trudeau on anything important, didn’t take on the Media Party — in fact, the only thing even close to butch that Scheer did was having our own reporter David Menzies handcuffed for attending a campaign press conference.

I mean, Scheer’s campaign manager, Hamish Marshall, was a founder of Rebel News; more than half of Conservative MPs are Rebel subscribers or supporters.

But that cowardly lion Andrew Scheer thought that if he marginalized us, it would make Wendy Mesley and Rosemary Barton like him. So that’s what he did.

I’ll be honest — he deserved to lose. It’s just that the rest of us in Canada didn’t deserve to be punished with a second Trudeau term.

But do you remember what it was that finally threw Scheer overboard? It wasn’t that he’s a loser, in the dictionary definition sense of the word — he lost. It’s that he was found pocketing donations to the party to pay for his kids’ fancy school.

Finally he was replaced by Erin O’Toole. And I hope O’Toole does well.

But then look at this — Scheer had used public funds to hire his sister-in-law. What a sneaky little grifter. He was putting his family on the payroll.

The timing was perfect — it was right when the Conservatives had the Liberals on the ropes for one of their MPs illegally hiring her sister.

Except you know what? The Liberals kicked her out of the caucus.

Not only did Andrew Scheer’s grifting family derail that media narrative and take the heat of the Liberals — it put O’Toole in a bind. Would he match the Liberal ethics of firing Scheer?

NEXT: Keean Bexte updates us on his investigation into the Toronto-based Dominion Voting Systems. 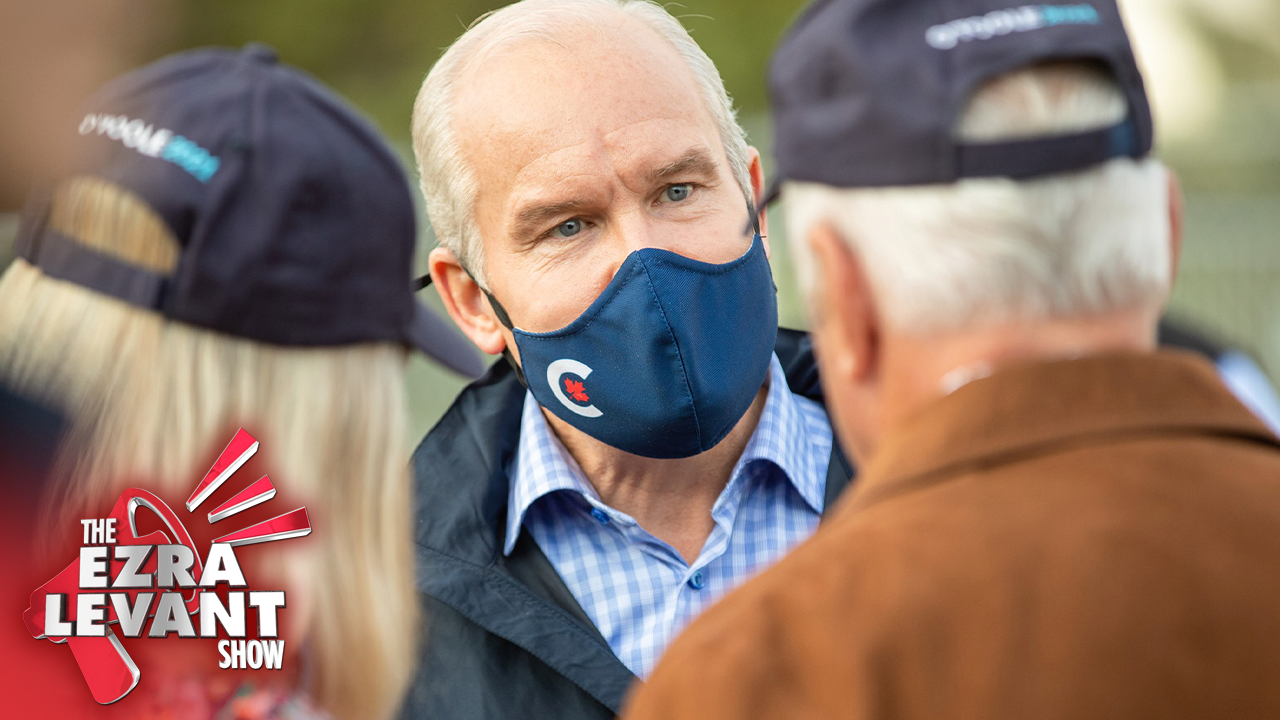 A tale of two conservative parties — one a winner, one a loser 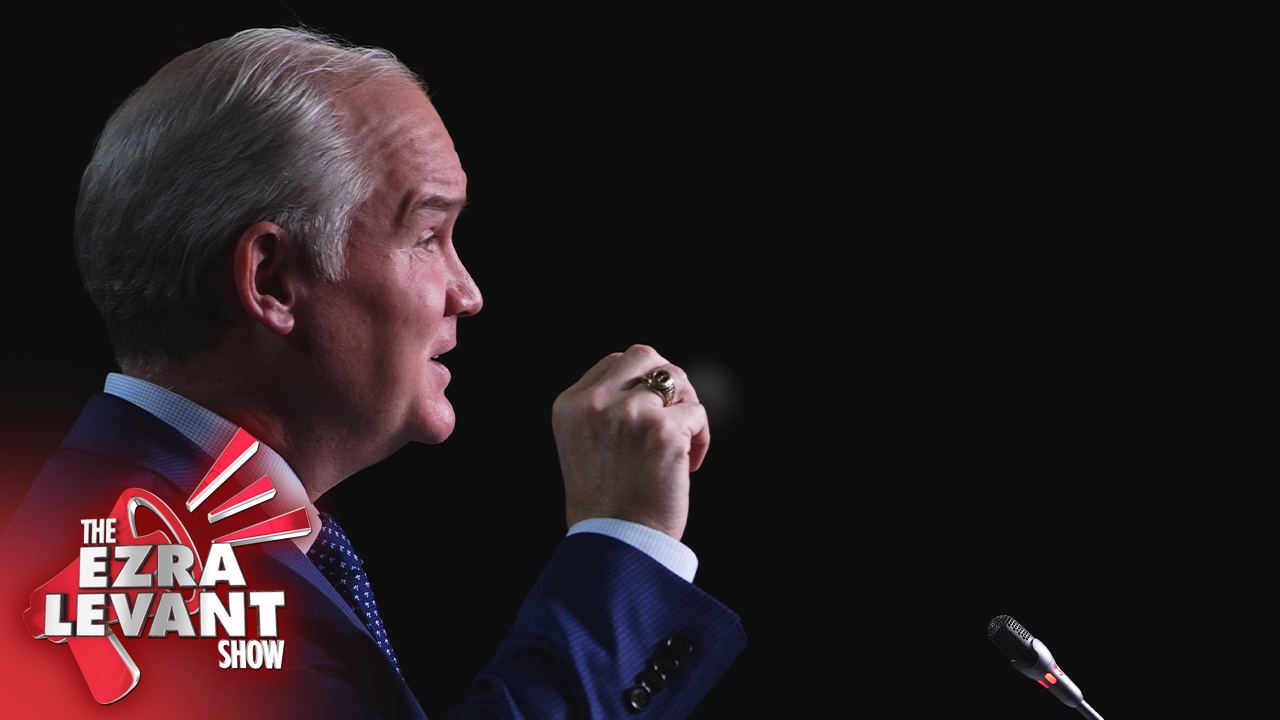