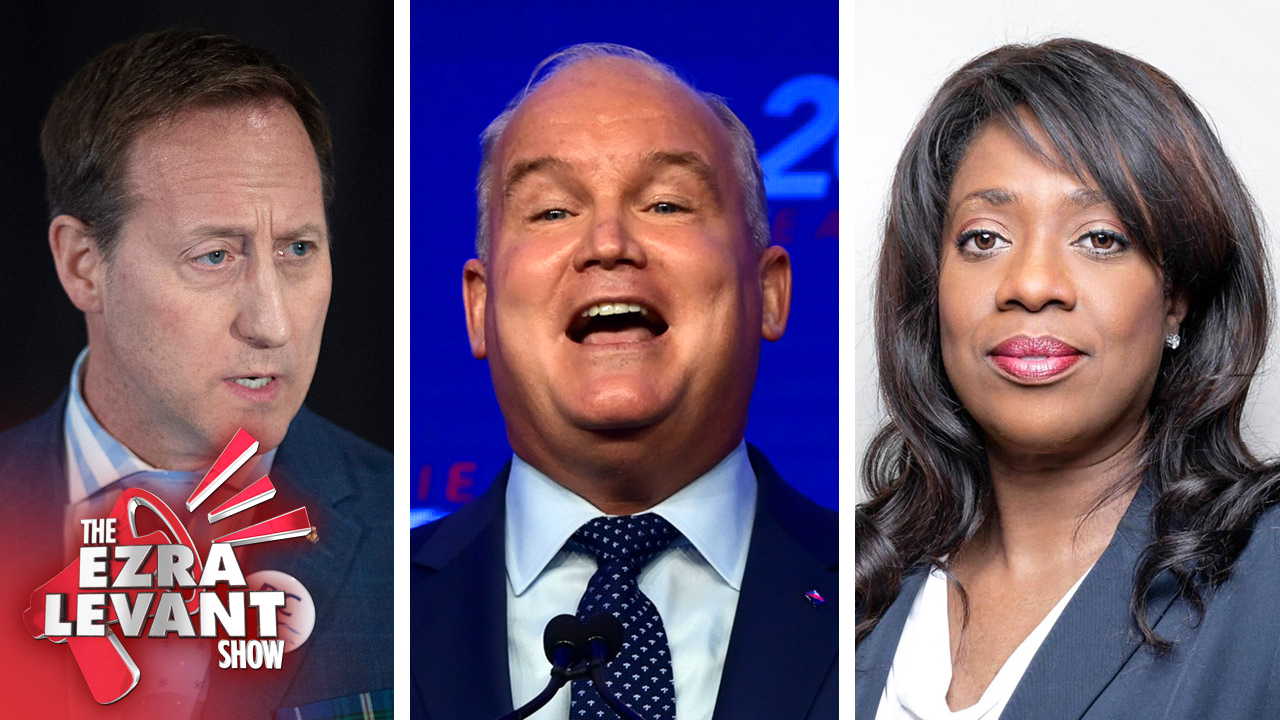 I was really worried that Peter MacKay was going to win the Conservative Party’s leadership contest last night.

He had the most endorsements from party pooh-bahs, including from MPs and Senators. His French wasn’t great, but it was better than zero; I thought that MacKay would simply buy his way to the front.

The big winner last night was Erin O’Toole, but Leslyn Lewis was a huge winner, too, coming in a strong third. In fact, there was a moment where she had the most votes of any of the candidates, but alas they were in the “wrong” part of the country, so she was eliminated.

So I thought MacKay was going to win. I’m so glad he didn’t. He would have alienated entire wings of the party, shrinking it greatly, reducing its energy and passion.

And all for the fool’s errand of trying to win over Liberals, who are just fine with Trudeau, thank you very little.

I liked Derek Sloan — I interviewed him probably three or four times in the campaign, and I thought he was the master of conservative policy. I hope he has an important position in O’Toole’s shadow cabinet.

(Andrew Scheer famously marginalized and blackballed his former rivals — which is one of the reasons why the PPC split off, along with a lot of energy. I hope O’Toole doesn’t make the same mistake.)

And as to O’Toole himself?

I’m going to be hopeful for now. The party dodged the Peter MacKay bullet, and Erin O’Toole is saying the right things.

If O’Toole backslides, if he pulls a Patrick Brown, we’ll be here to let you know.

But for now — as flawed as he is, Erin O’Toole is the best chance of beating Justin Trudeau in the next election.

NEXT: Spencer Fernando joins me to talk about why this Conservative leadership race was a triumph for independent conservative media in Canada.