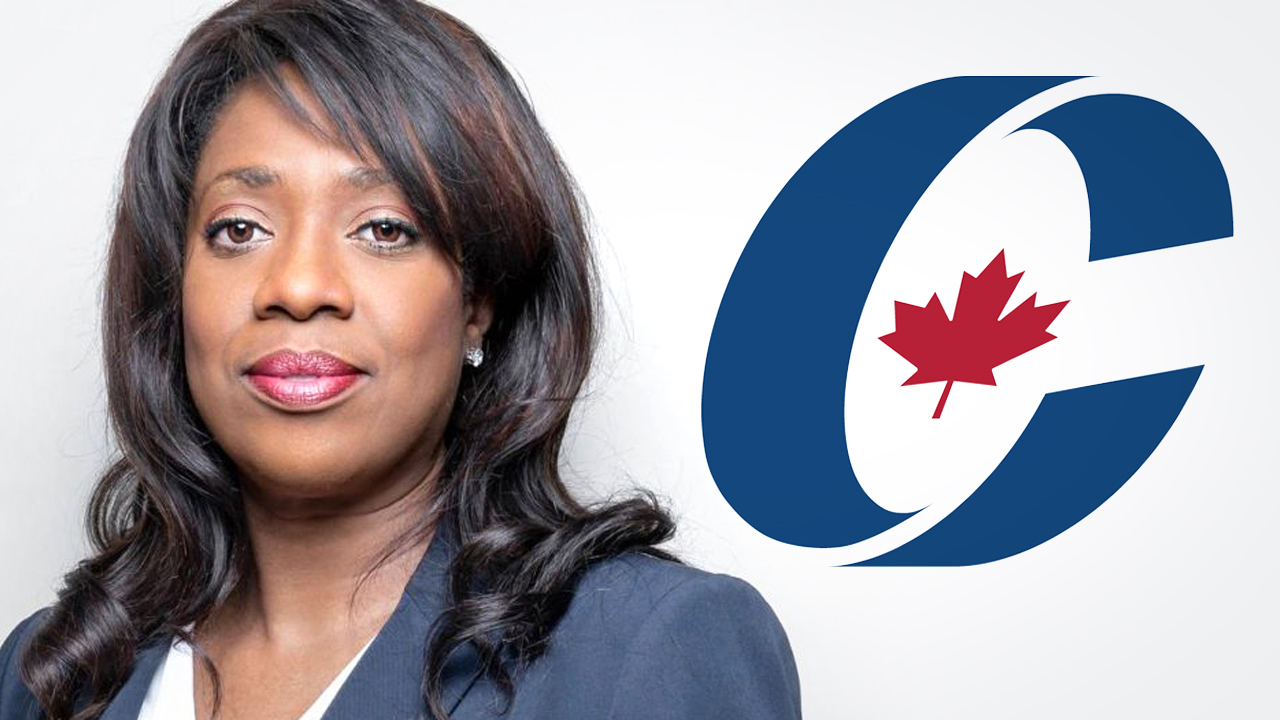 Dr. Leslyn Lewis is surging forward in her bid to lead the Conservative Party of Canada.

According to social media analytics the new face to the Conservative Party had a Facebook engagement 400 per cent greater than the supposed front-runner, Peter MacKay.

Unlike both Peter MacKay and Erin O’Toole, who have decades of combined experience in cabinet, the House of Commons, and several leadership races under their belts, Lewis has none of that. That clearly has not hurt her campaign, and some even support her for that reason.

In the week leading up to the all-important Leaders’ Debate on June 18, Dr. Lewis’ following has grown by just over 15 per cent, with her opponents MacKay and O’Toole growing by 0.3 per cent and 1.1 per cent respectively

This is pretty crazy. @ErinOTooleMP is ahead, but @LeslynLewis is catching up rapidly, and she has already caught up in terms of per post engagement.

When you consider the difference in social network size, this is huge. pic.twitter.com/dTLDcCCPyT

The final day for ballots to be submitted to the Conservative Party is August 21, with an announcement of who will replace Andrew Scheer as soon as the Leadership Election Organizing Committee is able to count the ballots. 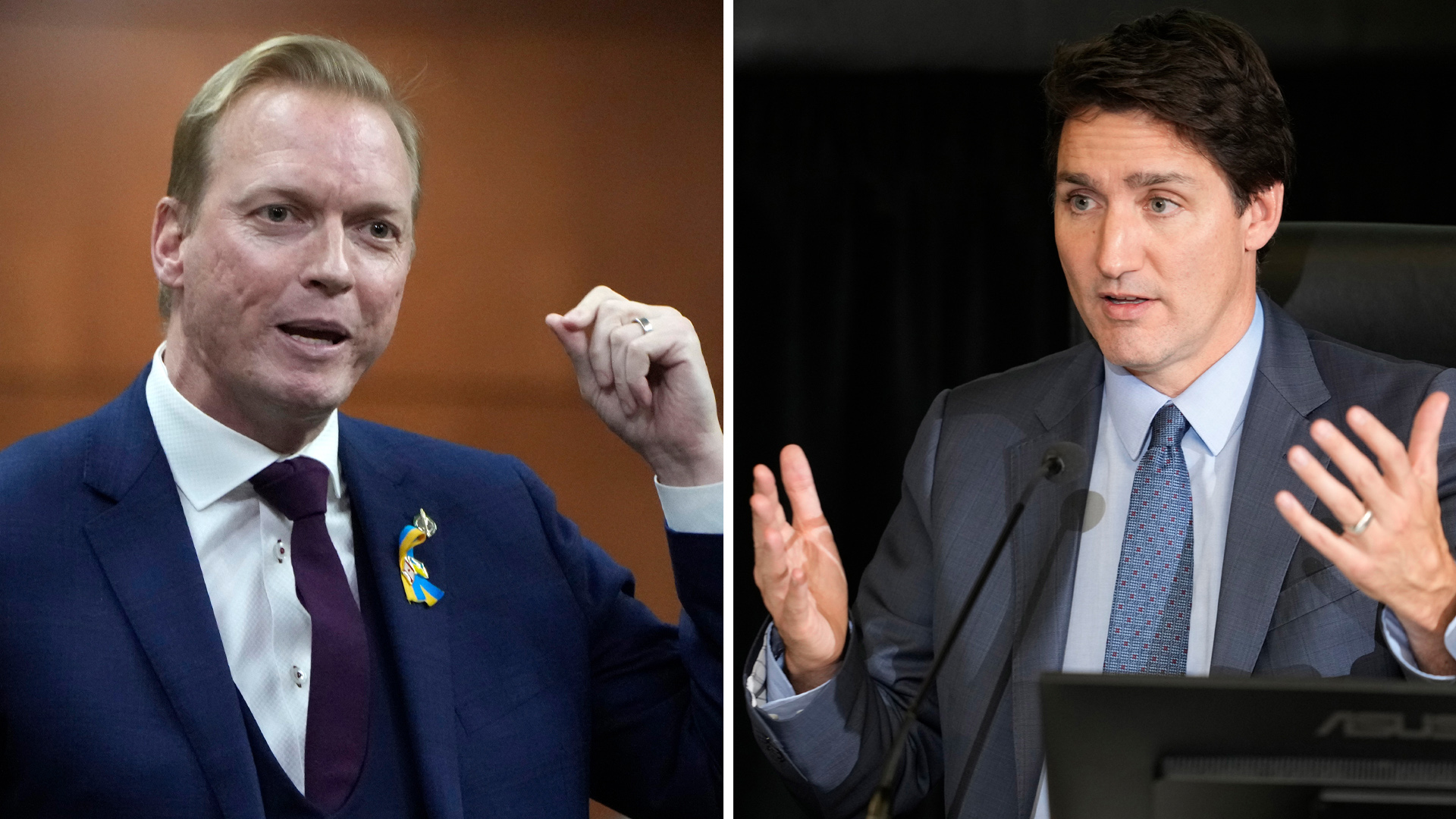 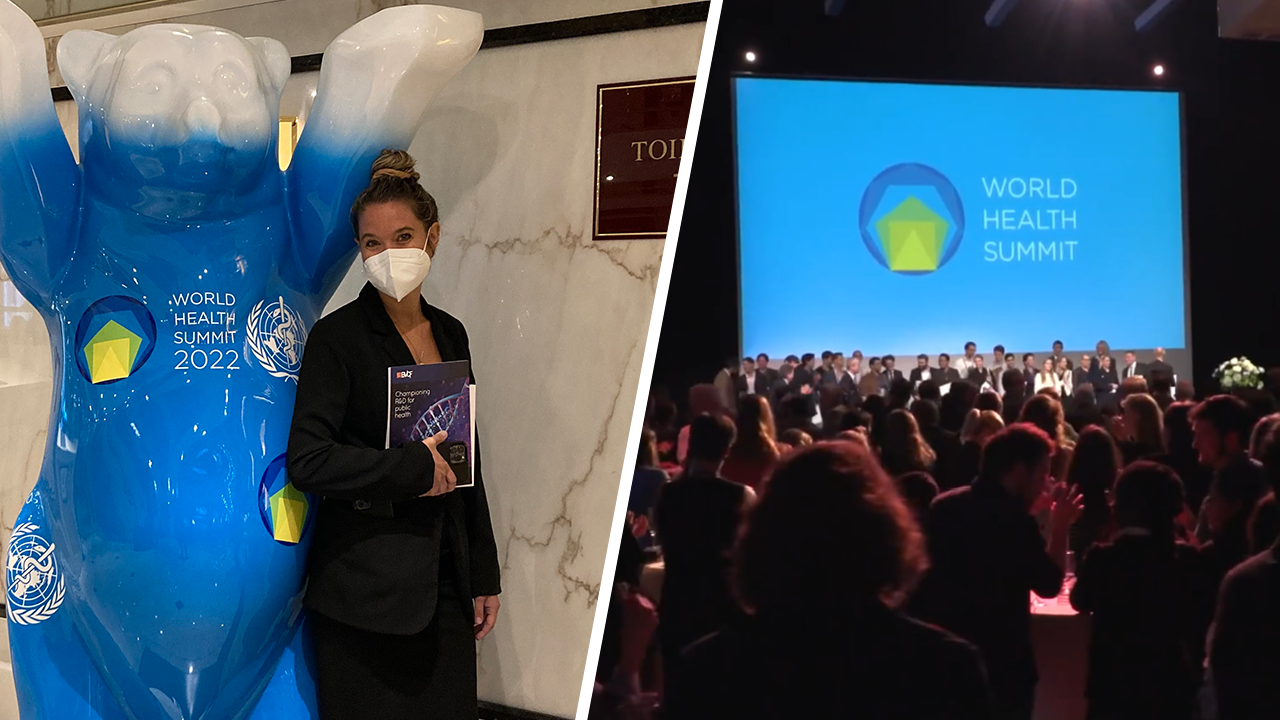 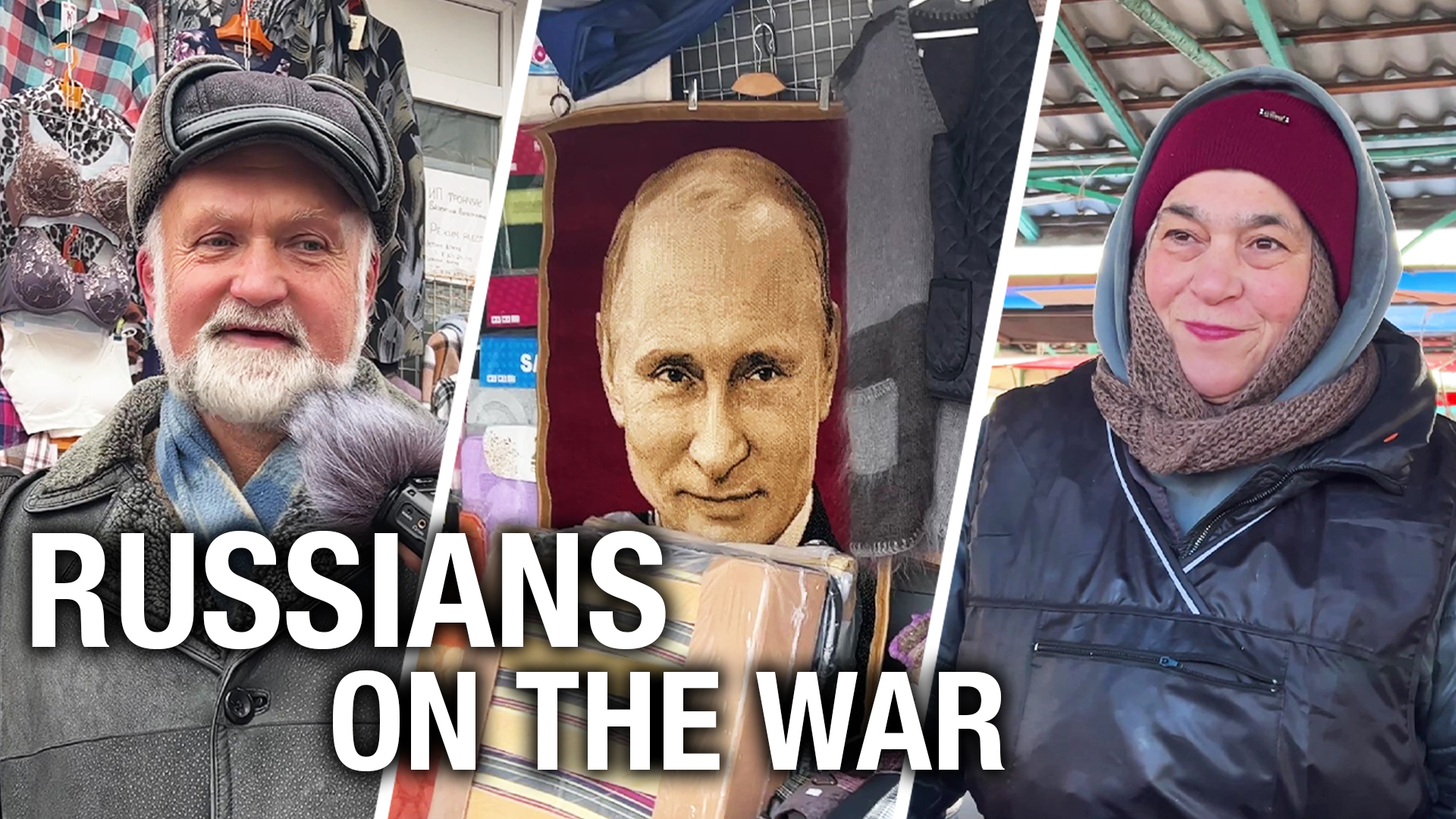