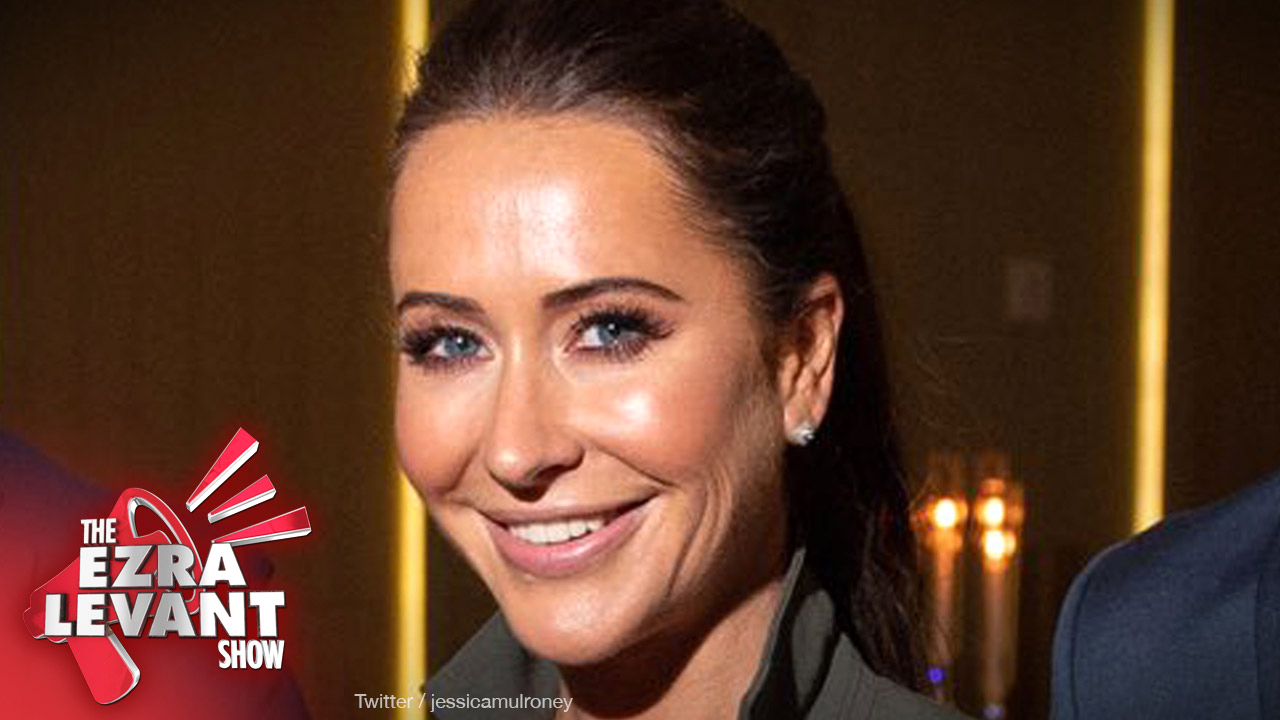 I’m not into that scene, but if you’re a young hip woman in Canada, you’ve probably come across Jessica Mulroney.

As her last name suggests, she married into the Mulroney family. Her husband is Ben Mulroney, who has had a successful career in similar pop and fashion media. Nothing heavy, nothing political — lots of shiny teeth and tanned skin.

In recent years, Jessica Mulroney also became known as a PR woman for Meghan Markle, the American divorcee who married Prince Harry and pretty much pulled him out of the Royal Family — but not before pressing him to use his connections to help her career.

Well, that’s over. She was sacked by CTV and lost her sponsorship gigs.

She needs to be a better white ally, they said. Jessica Mulroney isn’t doing enough for diversity and black voices. So her show has been cancelled — and the back episodes have been deleted!

It’s bad being fired. I’ve been fired once, it’s not fun. But being fired for being racist — it’s tough to come back from, because it’s like it’s the last word about you.

Oh, and Wendy Mesley, too — Peter Mansbridge’s ex who was given a CBC show out of nepotism. Fired from her show for saying a bad word about blacks.

Gee, I wonder what that word would be? Here’s Mesley herself:

“...this is a word that no-one like me sure every use. I made a big mistake and promise to change my behaviour”.

Yeah, that’s not how it works, Wendy. You’re cancelled.

And you know about that, because your career in its twilight was on a bizarre, obscure show that specialized in trying to get people cancelled. Remember when Jordan Peterson went on her show — he had the biggest book in the world at that moment; he was drawing thousands of people a night to his speeches. He was an idea shaper. And wacky Wendy went gotcha.

Now she’s deplatformed. Except that unlike Jordan Peterson or Maxime Bernier, who she also tried it on — neither of them are racists. Apparently White Wendy drops the n-word around the office and didn’t know it was wrong.

She made a billion dollars and then had a post-author career revealing about how many of her characters were actually black or gay or whatever. It was sort of weird, but it was her way of being progressive.

But then she made the mistake of saying that biological women are different from Trans women. Yeah, no. Cancelled.

TONIGHT I'll review some of the other famous people and things "cancelled" this week alone.

Apropros of nothing. I’ve never been to Mount Rushmore. Never been. I think I might try to visit it. One of these days. Really, really soon.

Get that bucket list item done sooner than planned. Just in case.

NEXT: According to a new poll, 76% of Canadians want a ban on immigration. Candice Malcolm of True North joins me to talk about it.