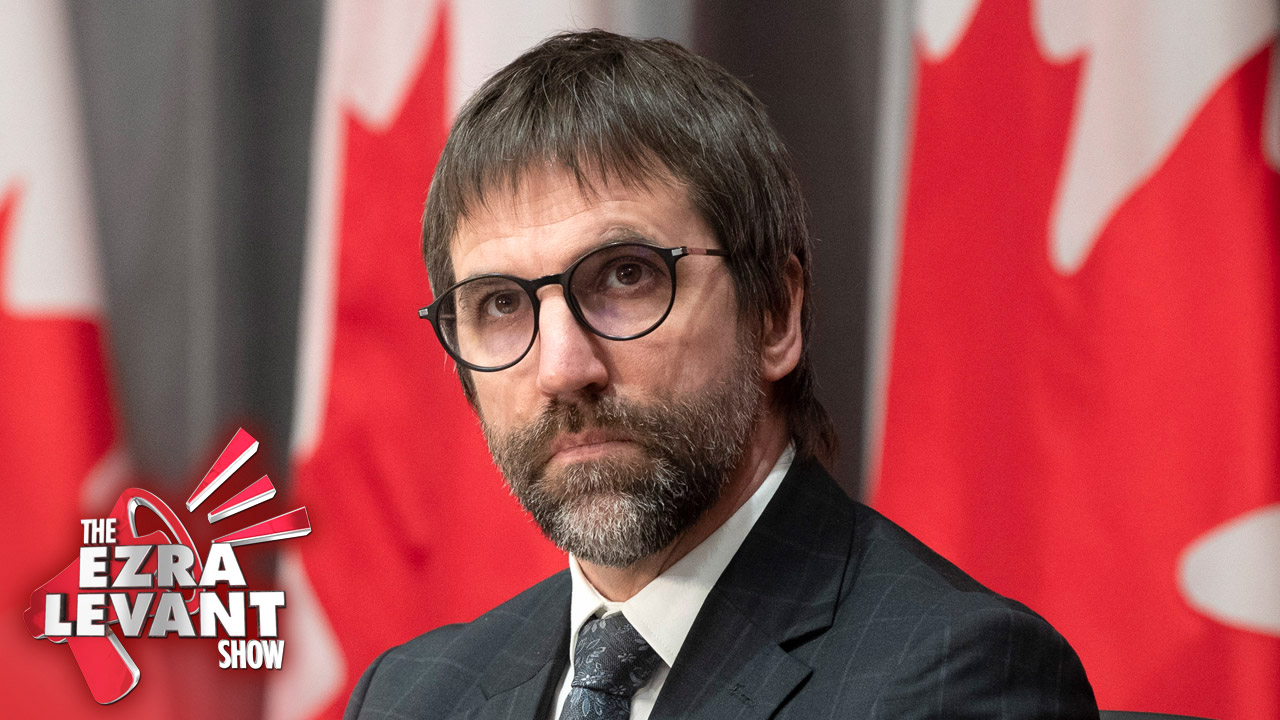 Justin Trudeau is finally making his move to snuff out voices he doesn’t like on the Internet.

It was only a matter of time.

And those he can’t control, he tries to ban — like banning Rebel News from the election debates and his mornings scrums.

He’s a control freak; he controls 99 per cent of the news media, but that last one per cent is what keeps him up at night.

And of course as people abandon the unwatchable vanilla news that he regulates, and flee to online content — whether it’s CNN or Fox or just any world website that’s interesting — well, now, no surprise, Trudeau is making a move to censor them.

Who’s going to stop him?

Here are some tweets from Michael Geist, who follows culture and the creative industry and things like that. They're about Trudeau's Heritage Minister Steven Guilbeault:

Heritage Minister @s_guilbeault just told culture groups his upcoming bill will give the CRTC the power to intervene in payments by Netflix, Amazon Prime, Spotify + regulate online Cancon. Massive Internet regulation structure led by CRTC coming. Is @NavdeepSBains on board?

TONIGHT I'll take you through some of Guilbeault's proposals and ideas.

They're truly bizarre, and should frighten anyone who cares about freedom.

Trudeau hates Rebel News because we criticize him. If Trudeau and Guilbeault are coming to fight the Internet, sure, but at the end of the gunfight, expect that the handful of independents conservative media sites like ours wind up being the ones banned and regulated out of existence.

NEXT: Andrew Lawton of True North joins me to talk more about Steven Guilbeault, who he's been studying for years.